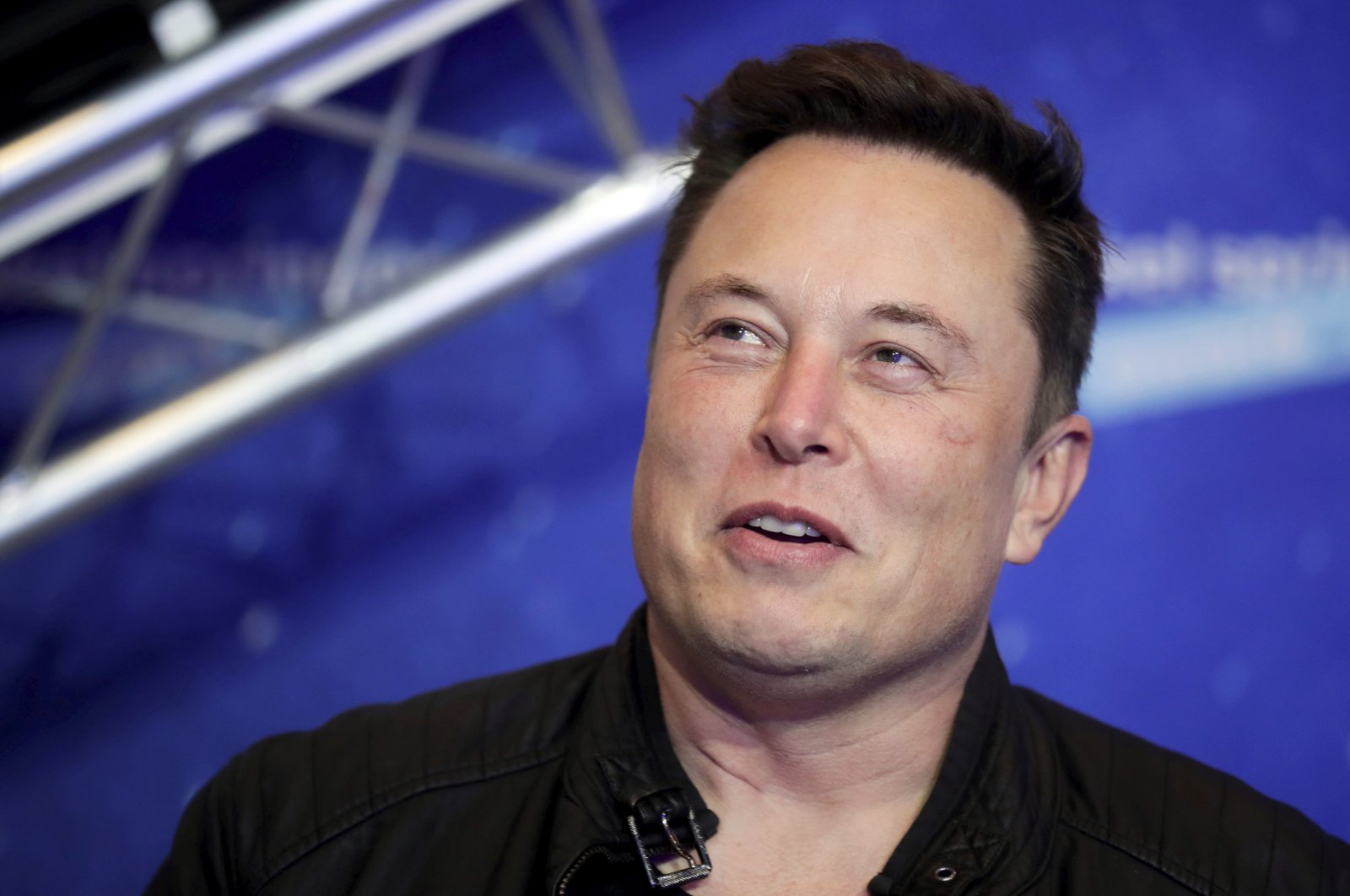 Musk is a major shareholder of the electric car company and has benefited from Tesla's surging share price over the last year. CNBC estimated Musk's wealth at $185 billion.

The distinction is the latest superlative for the South African-born Musk, who leads the aerospace venture SpaceX in addition to Tesla, which has become a pacesetter for the car industry as conventional automakers try to catch up to Tesla's lead in electric autos.

Tesla had a strong 2020 as it ramped up auto production, broke ground on new factories and reported a series of profitable quarters that enabled shares to rise more than 700% during the year as it was added to the prestigious S&P 500 index.

Musk has hit a stride after stumbling in 2018, when U.S. securities regulators required the Tesla chief to step down as chairman and pay $20 million to settle charges he defrauded investors with false claims on Twitter in August about a possible bid to take the company private, which was quickly aborted.

Shares of Tesla surged 5.9% to $800.43 in late morning trading, lifting the company's market capitalization above $750 billion.