Tesla cuts battery cost as $25K model on the horizon 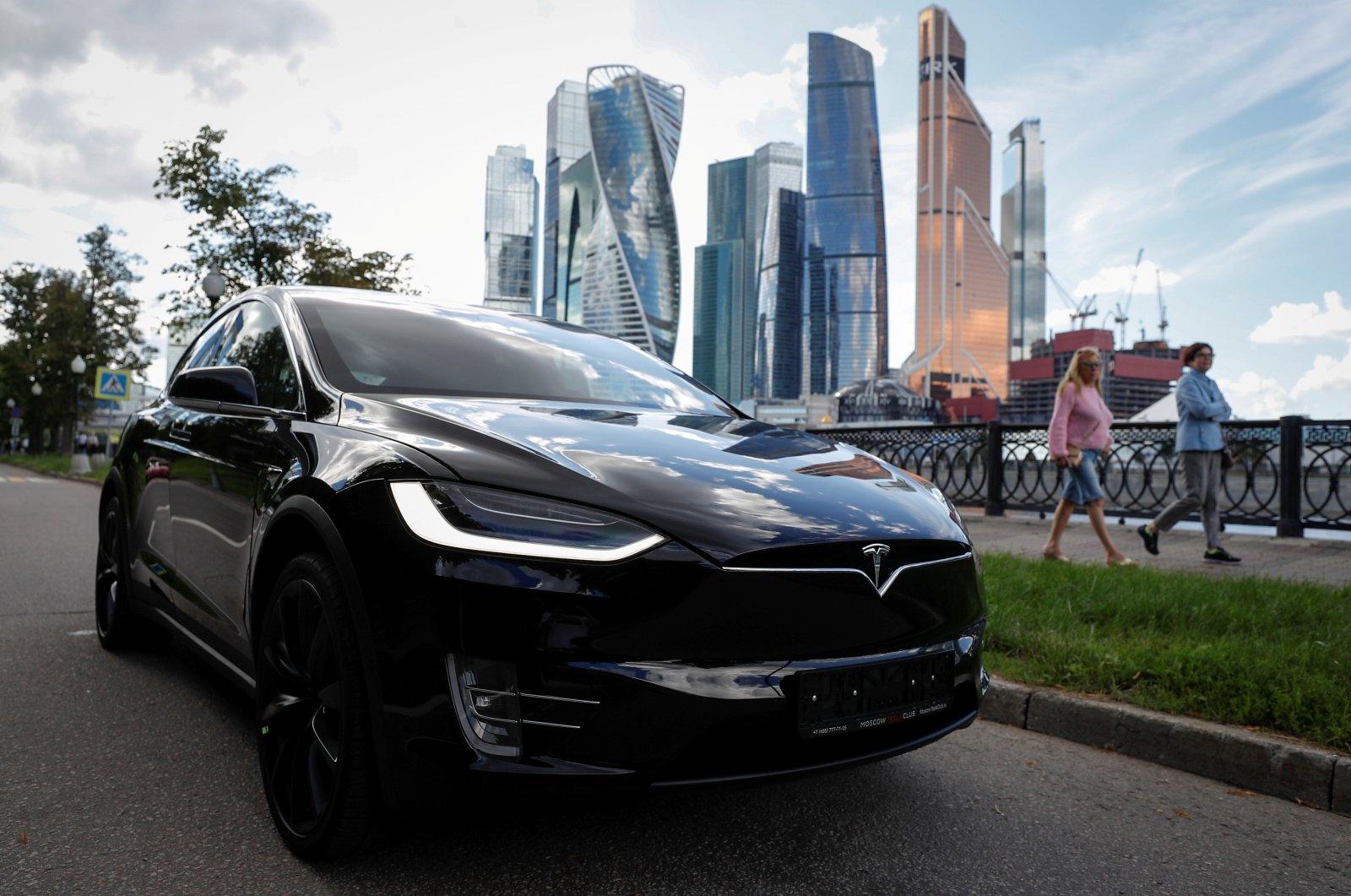 Tesla on Tuesday said it is slashing battery costs to speed a global shift to renewable energy and could have a $25,000 self-driving model available in three years or so.

Chief executive Elon Musk and the head of Tesla's power team laid out battery design, material and production innovations that combine to cut the cost per kilowatt-hour by 56%.

New approaches to making lithium-ion batteries for vehicles are desperately needed given the limited supply and cost, Musk said during a "Battery Day" presentation.

Tesla shares dropped about 6% in after-market trades as investors learned the road ahead was not short.

Musk had put out word on Twitter that Battery Day announcements would be "insane," driving high expectations.

During the presentation, Musk and Energy Engineering Senior Vice President Drew Baglino laid out technical details of Tesla's overhaul of making batteries, from raw materials and design to building finished cells into the very structures of cars.

They expected it to be several years before transformative battery-making methods were being used at scale in Tesla factories.

"It was not one big thing but a lot of little enhancements," iSeeCars executive analyst Karl Brauer said of Battery Day revelations, explaining that they all add up to batteries that can be made faster and cheaper and provide longer vehicle range.

Innovations include using plentiful silicon in batteries in place of more expensive material and designing battery cells themselves into the very structures of vehicles, according to Brauer.

Musk and Baglino were adamant that a shift away from fossil fuels toward sustainable energy is a vital part of tackling climate change.

"It's really important that we take action," Baglino said.

"We're going to run out of these fossil fuels, so let's just move to the future."

Making lithium-ion batteries cheaper and more abundant is essential to a global shift to renewable power, which is Tesla's over-arching goal, according to Musk.

"We are going to work our darndest to transition the world to sustainable energy as soon as possible," Musk said.

Along with making electric cars, Tesla has a battery division devoted to power cells for its vehicles, as well as storage packs for electricity at homes, businesses or disaster scenes.

Tesla makes batteries at its plants in the U.S. and China and is building a factory in Germany.

Lithium-ion batteries for Tesla models are made by Panasonic at the electric vehicle company's "gigafactory" in Nevada.

Musk said in a tweet on Monday that Tesla intends to increase battery purchases from Panasonic, LG and China-based CATL.

"However, even with our cell suppliers going at maximum speed, we still foresee significant shortages in 2022 and beyond unless we also take action ourselves," Musk said.

Tesla is already ahead of other automakers when it comes to batteries, the key to the future of electric vehicles.

The battery event followed an annual shareholders meeting, with attendees sitting in Tesla cars parked in a lot facing an outdoor stage to reduce the risk of COVID-19.

Honking greeted Musk as he walked on stage, prompting him to laugh.

"It's a little hard to read the room with everybody being in cars."

Sound was missing from videos streamed at the start of the event, but the apparent glitch was fixed by the time speakers began presenting.

Musk has a pattern of envisioning wondrous innovations, from colonies on Mars to meshing minds with computers and "hyperloop" tunnel systems, with people zipping along underground.

Tesla's new method of battery making will potentially enable the company to field a $25,000 model in "three years-ish," according to Musk.

Despite a long-stated goal of making electric cars for the masses, Tesla models currently start at a bit more than $35,000 and quickly leap in price.

"It is absolutely critical that we make cars that people can actually afford," Musk said.