Tesla to generate up to 10,500 jobs for future Germany plant 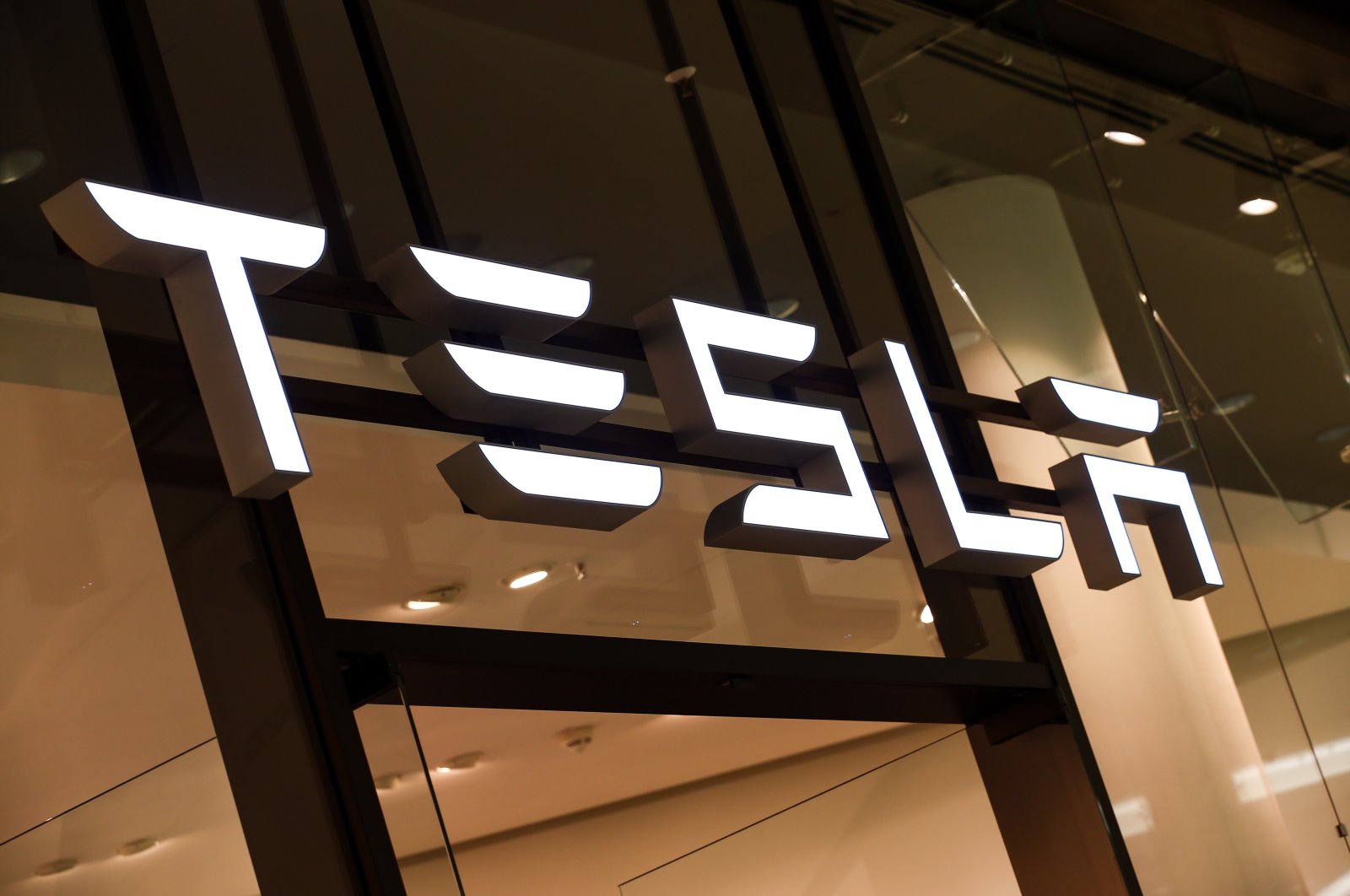 United States carmaker Tesla is expecting to hire up to 10,500 employees to fill shifts at its first factory in Europe, which is currently being built near Berlin, according to industry insiders.

The company aims to have 500,000 vehicles rolling off the lines as soon as possible after the gigafactory's opening set for next July.

Tesla plans to have three shifts a day, with 3,000 to 3,500 workers each, in order to meet its production goals, say the insiders.

That number differs from the ones listed on the company's application for an environmental permit, however. It also mentions creating up to 12,000 full-time positions, including several apprenticeships.

The final environmental permit is still pending, but Tesla is already preparing the building site in Gruenheide, to the east of Berlin, at its own risk. Critics fear the factory will have negative effects on the environment. Citizens have until Sept. 3 to submit objections.