Toyota apologizes over employee suicide due to boss abuse 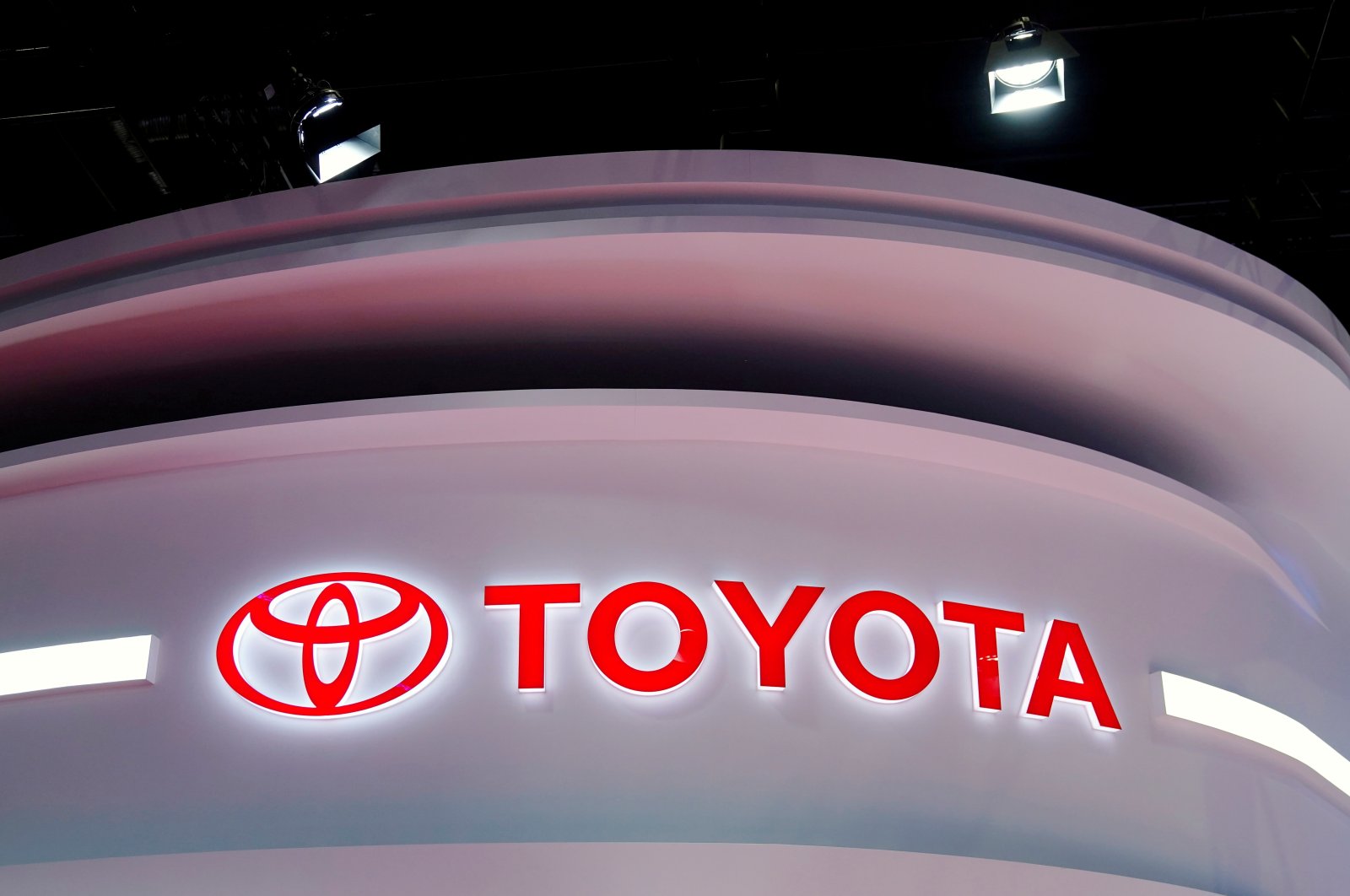 Toyota has apologized and pledged to fight against workplace harassment after settling with the family of an employee who committed suicide following repeated abuse by his boss.

The 28-year-old engineer died by suicide in 2017 after constantly being abused by his boss, including reportedly being told, "It would be better if you died."

His death was recognized as work-related in 2019 by a regional labor board, according to local media, and a Toyota spokesperson confirmed Monday that the firm reached an out-of-court settlement with the family in April.

In a statement issued Monday, the automaker expressed sorrow over the man's death and said it "takes seriously the fact that the precious life of one of our important employees has been lost."

"We are developing and carrying out preventative measures to ensure that such a painful episode is never again repeated," it added.

It said the measures would include an expansion of the company's counseling system and strict punishment for harassment at work.

The details of the settlement were not disclosed.

Toyota said the supervisor accused of harassment was "punished" but did not provide further details.

Yoshihide Tachino, a lawyer for the man's family, said Toyota President Akio Toyoda had visited them to apologize directly.

"We are still feeling pain in our hearts over what happened to our beloved son," the family said in a statement.

"Whenever we think about him, we wish desperately to be able to see him once again."

"We used to see a lot of cases of deaths from overwork, but the number of complaints about workplace harassment is now increasing," he told Agence France-Presse (AFP).

He said the Toyota settlement was "symbolic" and could have knock-on effects because the automaker is such a well-known and important company in Japan.

Japan has long had the highest suicide rate among the Group of Seven advanced countries – though regionally South Korea registers higher figures.

Authorities ramped up efforts to tackle deaths from overwork following the 2015 suicide of a young employee at Japan's biggest advertising agency Dentsu, who regularly logged more than 100 hours of overtime a month.