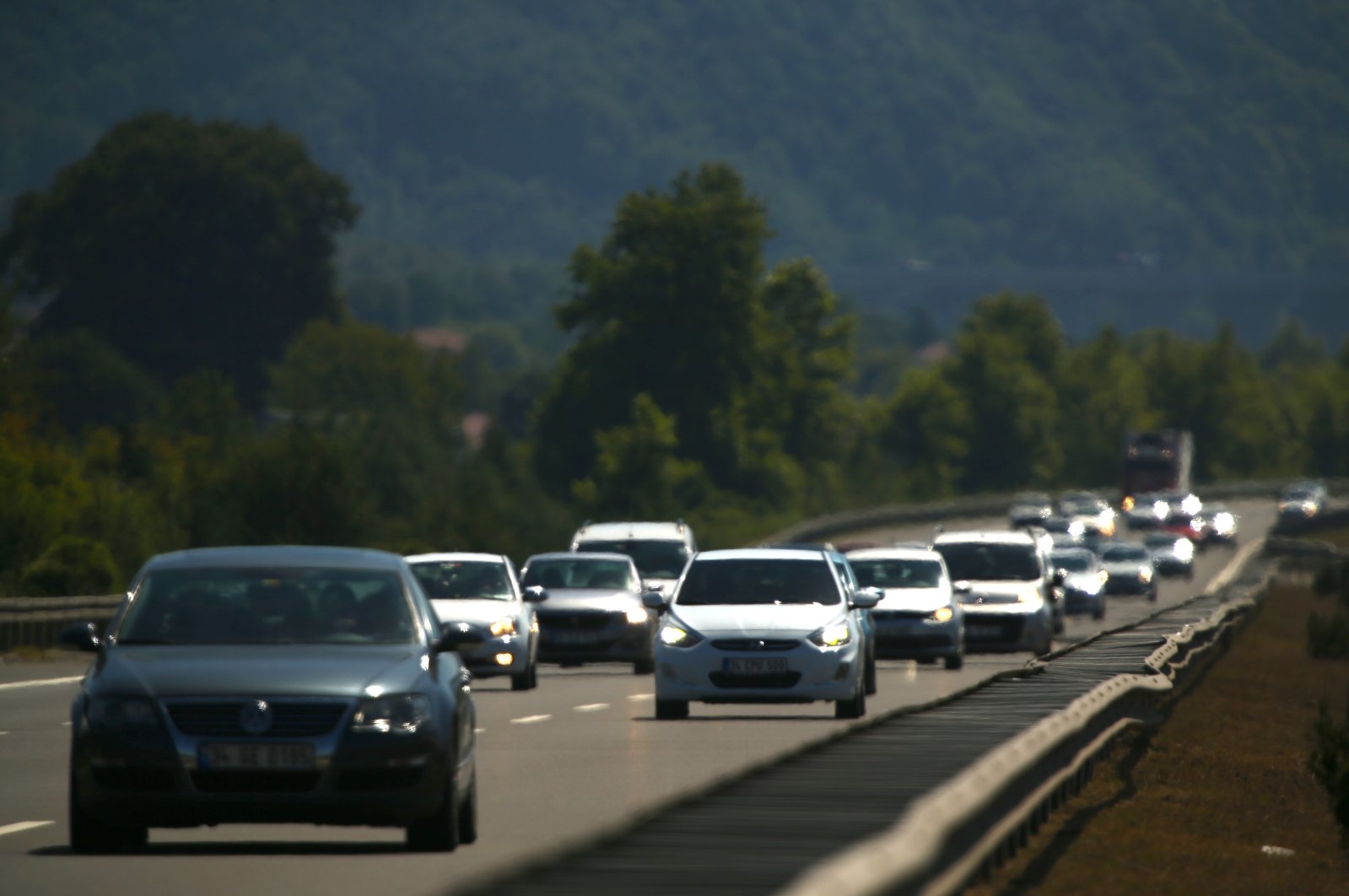 Turkey has been the only country in Europe that has been able to increase its car sales from January through June this year, while it also jumped in the ranking among markets with the highest number of sales.

Europe's automotive market posted a 38.9% decline to just over 6 million units in the January-June period, down from 9.83 million in the same period a year earlier, according to a report on Sunday prepared with data by Turkey’s Automotive Distributors’ Association (ODD) and the European Automobile Manufacturers' Association (ACEA).

Sales were down in all the EU and European Free Trade Association markets and the United Kingdom.

Passenger-car sales fell by 39.5% to 5.1 million, down from around 8.43 million in the same period a year earlier.

Croatia led the way as sales in the country halved by 52.4%, followed by Spain and Portugal with declines of 50% and 48.2%, respectively.

With a 30.4% year-on-year increase, Turkey became the only market that managed to increase its sales in the first half of the year. Some 261,896 units were sold from January through June, compared with 200,857 units sold in the same period a year earlier.

Despite the lifting of most coronavirus lockdowns in June, sales were still down 24% to around 1.34 million, compared with some 1.76 million sold in the same month in 2019.

Passenger-car and light commercial vehicle sales dropped by 24.1% and 13.6%, respectively, the data showed.

Portugal was the hardest hit market as sales in the country were down by 54%, followed by Croatia with 48.8% and Lithuania with 44.1%.

In addition to Turkey, France came to the fore as the only market that increased its sales in June with a 1.4% year-on-year rise.

On the other hand, Turkey jumped in the ranking of countries with the highest car sales. It ranked sixth in the first half of this year, up from the seventh rank in the first quarter.

The country managed to boost its sales by 66% in June alone on the back of cheap loan campaigns and the lifting of the most lockdown measures. Some 72,778 units were sold in the month, compared with 43,899 a year earlier.