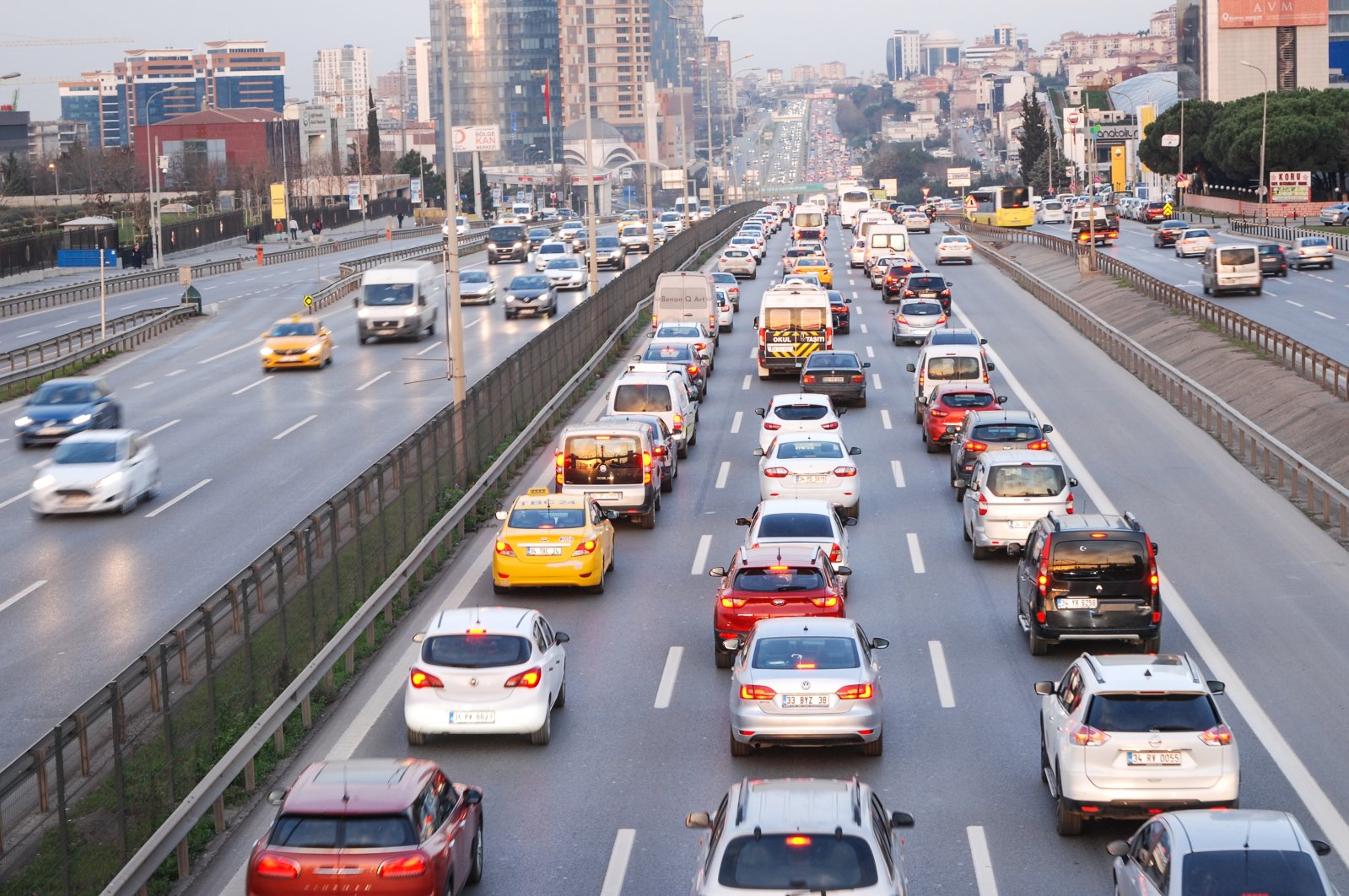 The Turkish auto industry has managed to end 2020 in positive territory despite all the obstacles it faced during a year overshadowed by the coronavirus pandemic.

Sales of passenger cars and light commercial vehicles in Turkey jumped 61.3% year-on-year in 2020 to 772,788 vehicles, according to Automotive Distributors Association (ODD) data.

On a yearly basis, passenger car sales surged 57.6% in the same period to reach 610,109 units, the association said in a report Wednesday.

The market needed only nine months to surpass the sales of the whole of 2019, when 479,000 units were sold.

The automotive industry was ravaged by the coronavirus outbreak, with sales plummeting after governments worldwide imposed lockdowns to stem the spread of the virus. The European countries have struggled through the year, facing unprecedented drops in sales. Sales were down every month except September.

Around 898,000 vehicles were sold in the bloc in the month, according to figures from the European Automobile Manufacturers’ Association (ACEA).

In the biggest EU countries, year-on-year sales crashed by 27% in France and by 18.7% in Spain, while the drop was more limited in Italy and Germany, where sales fell by 8.3% and 3%, respectively.

From January to November, the market shrank by 25.5%, to around 9 million units, the data showed.

Spain saw the biggest drop, contracting by 35.3%, followed by Italy with 29.0% contraction, France with a minus 26.9% growth rate and Germany with a contraction of 21.6%.

Although December figures have not been released yet, the association earlier said it expected the car market to narrow around 25% in 2020.

Demand stood at 1.63 million cars in 2020. It was particularly hard hit by a 97% fall in April, the first full month of a national lockdown.

As for Turkey, demand for automobiles increased steadily starting in early June after low-interest loan packages for new and used passenger vehicles were introduced by public lenders. This boosted sales before interest rates started to rise.

Due to the high demand coupled with global supply chain disruptions caused by the pandemic, car dealerships across the country reported limited vehicle stocks. The supply shortage lasted until the end of the year.