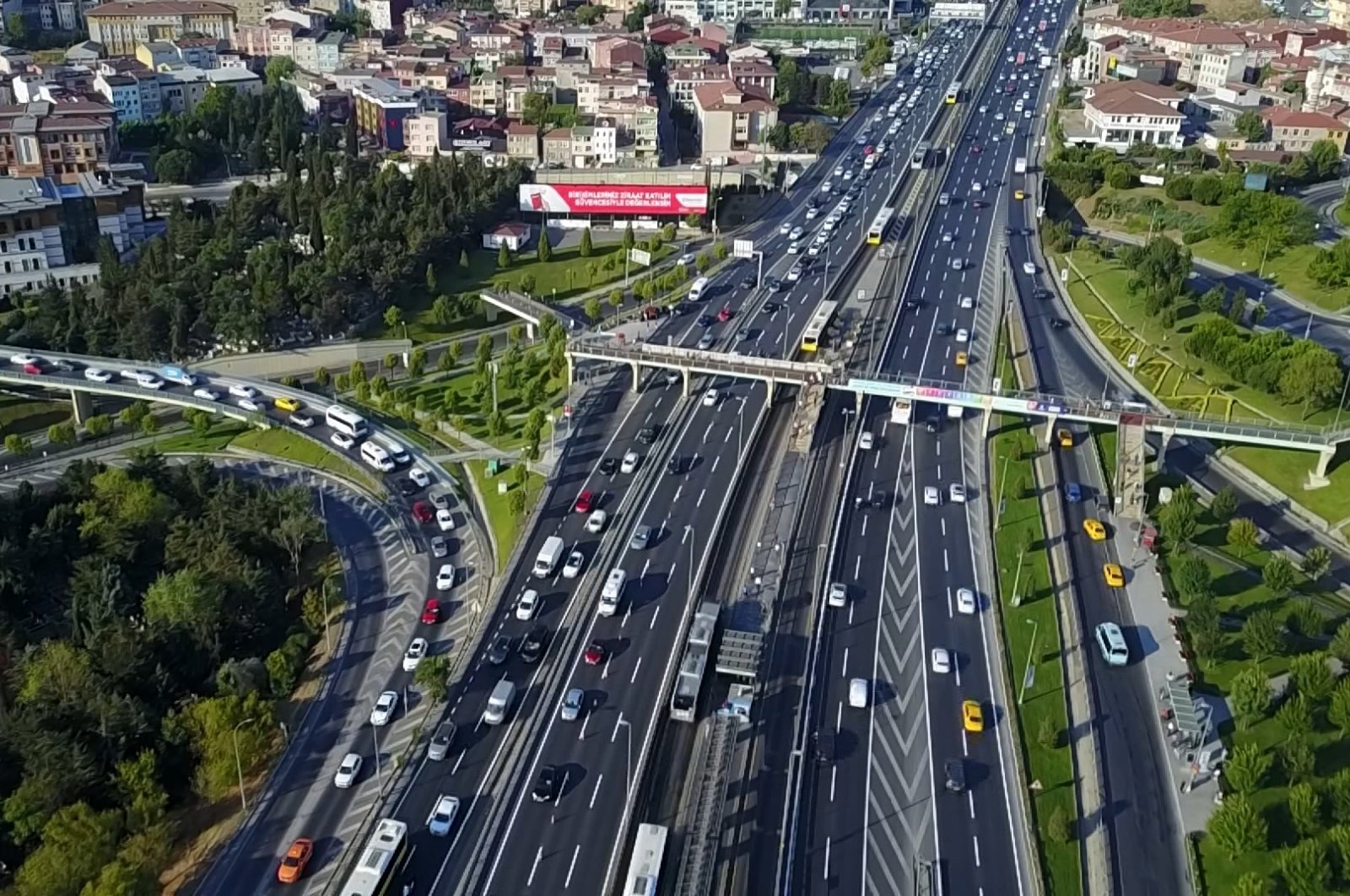 The amendment, which aims to prevent unfair competition conditions, comes after the used vehicles car market in Turkey witnessed skyrocketing prices amid high demand but fewer new vehicle stocks in the market

Turkey on Saturday introduced new regulations to rein in the recent unregulated price hikes in the secondhand car market.

Unauthorized secondhand vehicle dealers will now have to obtain the document by the end of August, while sales of more than three vehicles in one calendar year will be considered commercial activity and sanctions will be imposed on informal activities, according to the regulations published in the Official Gazette on Saturday.

The regulations aim to enable an easy, fast and safe environment for secondhand vehicle trade under fair competition conditions, said Pekcan, stressing it would also ensure healthy functioning of the industry.

The use of a secure payment system has also been made mandatory for the purchase and sales of the used vehicles.

"The secure payment system, which started to be implemented in all notaries as of Feb. 3, has become mandatory in secondhand vehicle sales with the regulation published in the Official Gazette today," said Justice Minister Abdulhamit Gül on Twitter Saturday, adding that the application will ensure that the security of the citizens' transactions.

The amendment comes after demand for automobiles in the country steadily increased since early June after three public lenders – Ziraat Bank, VakıfBank and Halkbank – introduced low-interest loan packages for individual and corporate customers who want to purchase new and secondhand passenger vehicles.

Coupled with the end of stay-at-home orders and lockdown measures in Turkey, it prompted an unexpected trend as fewer new vehicle stocks have been on the market in response to skyrocketing demand.

The trend led to the secondhand market in Turkey witnessing skyrocketing prices because carmakers were left with no vehicles to sell in their inventories, mostly because they were forced to halt production during the height of the coronavirus pandemic and due to the deterioration in supply chains caused by the crisis.

Data put the price of the same car at TL 101,300 in January, increasing the price by almost 31% on the average C-segment vehicle.

The three-state lenders recently announced that they will no longer issue loans for car purchases from six brands, including Honda, Hyundai, Fiat, Ford, Renault and Toyota, due to their recent price hikes.

Industry representatives have said the decision to exclude carmakers will likely push buyers toward used cars and further increase prices on the market.

"The new regulation, which will play an important role in solving the problems experienced in the sector, is a big step for the whole industry. It will bring the sector to a significant level of order and informality will be avoided. The arrangement will make used car trading more reliable,” Erkoç said in a statement.

The authorization certificate will have a validity period of five years, he noted, adding that those who make sales without the document will be penalized, while those who make unrecorded purchase-sales will be made taxpayers by the Treasury and Finance Ministry.

The minister also said a business license had been added as part of the conditions sought in able to obtain an authorization certificate.

"Businesses that do not have a license to open and operate businesses in relation to the trade of secondhand motor vehicles will not be given the authorization certificate," the minister said.

Meanwhile, sales of passenger cars and light commercial vehicles in Turkey surged 387.5% year-on-year in July to 87,401, according to Automotive Distributors' Association (ODD) data.

Cardata’s Yalçın said parallel to the sales in the secondhand market, the price of used vehicles would continue to increase gradually until the end of the year.

This is because automotive factories all over the world resumed productions in May and are gradually increasing production, he said.