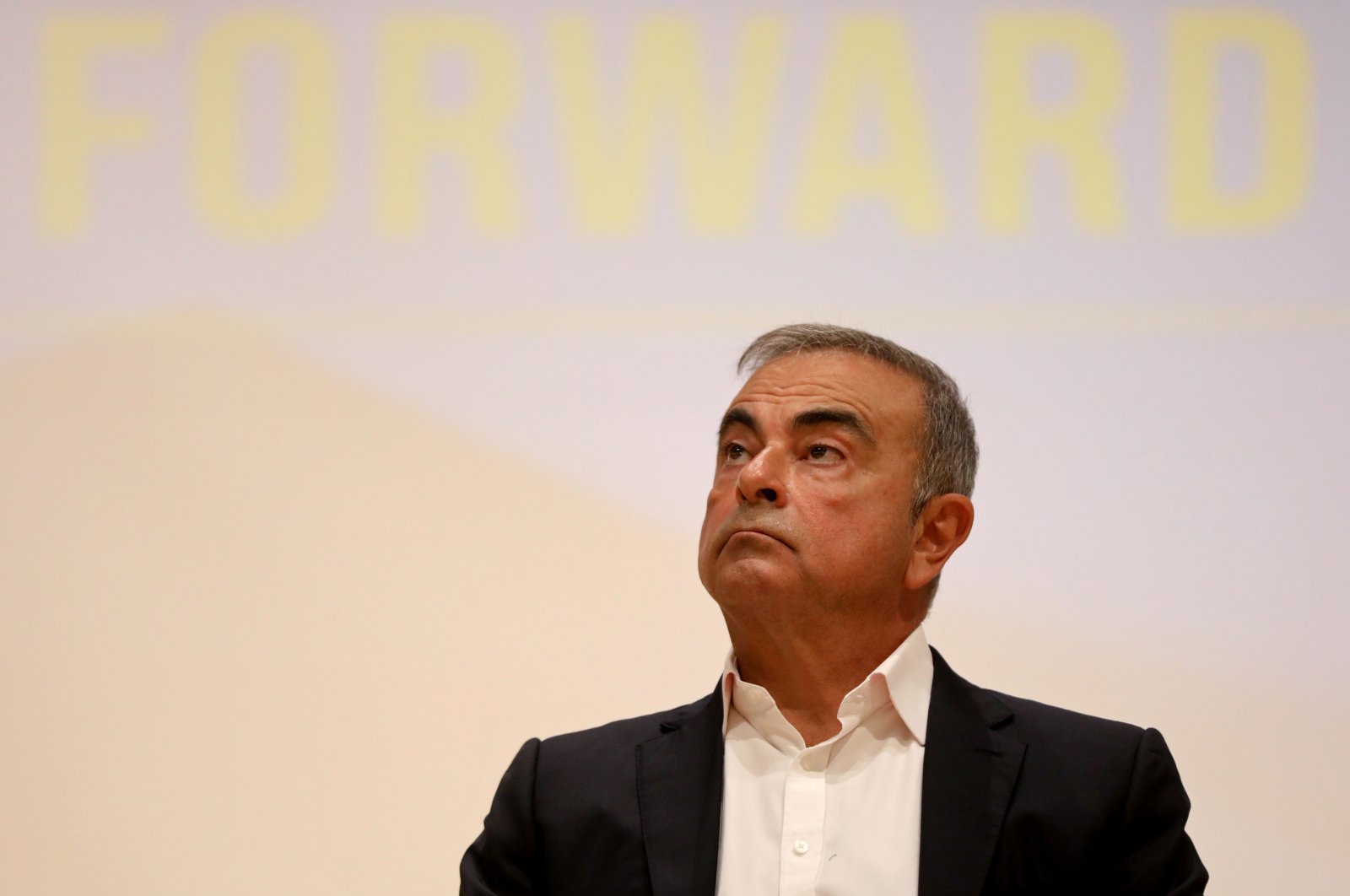 The trial is trying to piece together the details of how Ghosn – a French-Lebanese-Brazilian national who was a global business superstar when his career came crashing to an end – fled Japan in December 2019 while out on bail facing financial misconduct charges.

The 66-year-old fugitive was arrested in November 2018 and spent 130 days in prison before completing an audacious escape act that humiliated Japanese justice officials and raised questions about who was involved.

The hearing concerns an employee with Turkish private airline MNG Jet who allegedly used four pilots and two flight attendants to move Ghosn from Japan to Lebanon via Istanbul.

Prosecutors on Wednesday asked two of the pilots – Noyan Pasin and Bahri Kutlu Sömek – and MNG Jet’s Okan Kösemen to be found guilty of being involved in a conspiracy to smuggle a migrant.

Prosecutors asked two other pilots to be convicted of failing to report a crime – which carries a one-year jail sentence – and for the flight attendants to be acquitted.

A defense lawyer told Agence France-Presse (AFP) that the verdict will be read on Feb. 24.

“Even though this is a political case, we have not faced any pressure,” defense lawyer Sedat Erdem Aydın told AFP.

“It has been a transparent investigation.”

The indictment says the escape plan from Japan to Lebanon involved a stopover in Istanbul instead of a direct flight "so as not to arouse suspicions."

The Taylors are currently fighting extradition from the United States to Japan and the whereabouts of Zayek are unclear.

The indictment says Taylor and Zayek put Ghosn "in a large musical instrument case" and then took him through security at Japan's Osaka airport.

They allegedly opened “70 holes at the bottom of the case for him to breathe easily.”

The indictment says the plane landed at Istanbul’s Atatürk Airport and parked near another plane bound for Beirut.

MNG Jet's Kösemen then allegedly jumped off the Osaka plane and boarded the one destined for Beirut together with Ghosn.

He is also accused of being paid an unidentified amount after Ghosn’s arrival in Beirut.

Kösemen has denied being paid to help Ghosn escape while the pilots and flight attendants say they were unaware he was on board any of the plane’s flights.

It added at the time that one of its employees had admitted to falsifying the flight manifest to keep Ghosn off the passenger list.