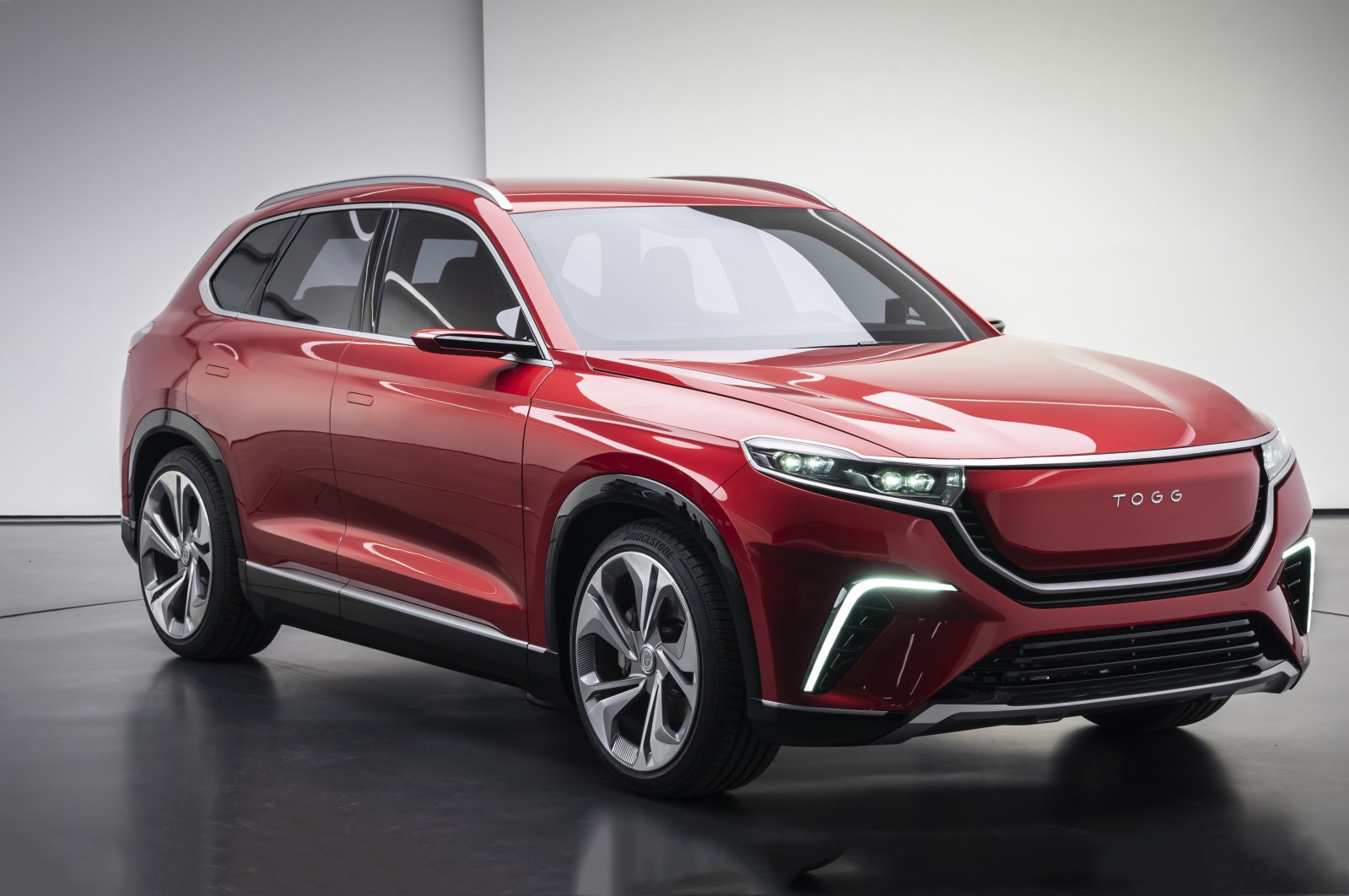 The Automobile Joint Venture Group (TOGG), a consortium of Turkey's five major companies that joined forces to manufacture the domestic car, announced on Twitter that the factory has successfully completed the EIA.

The assessment consists of information on the potential environmental and social impacts of building a smart plant in the Gemlik district of the northwestern province of Bursa.

It also includes recommendations for the mitigation of potential adverse impacts and enhancement of the beneficial ones.

In June 2018, five industrial giants – the Anadolu Group, BMC, Kök Group, Turkcell and Zorlu Holding – as well as an umbrella organization, the Union of Chambers and Commodity Exchanges of Turkey (TOBB), joined hands to create TOGG.

The country's long journey to produce a fully homegrown car came to an end on Dec. 27 as it unveiled the first prototypes in a grand ceremony in the northwestern town of Gebze.

Aiming to produce 1 million electric vehicles by 2032, TOGG will make five different models – an SUV, sedan, C-hatchback, B-SUV and B-MPV – through 2030, and own their intellectual and industrial property rights.

The factory is expected to cost around TL 22 billion ($3.7 billion). It will have the capacity to produce an average of 175,000 vehicles per year once work is completed. The plant will employ more than 4,300 staff, including 300 qualified personnel.