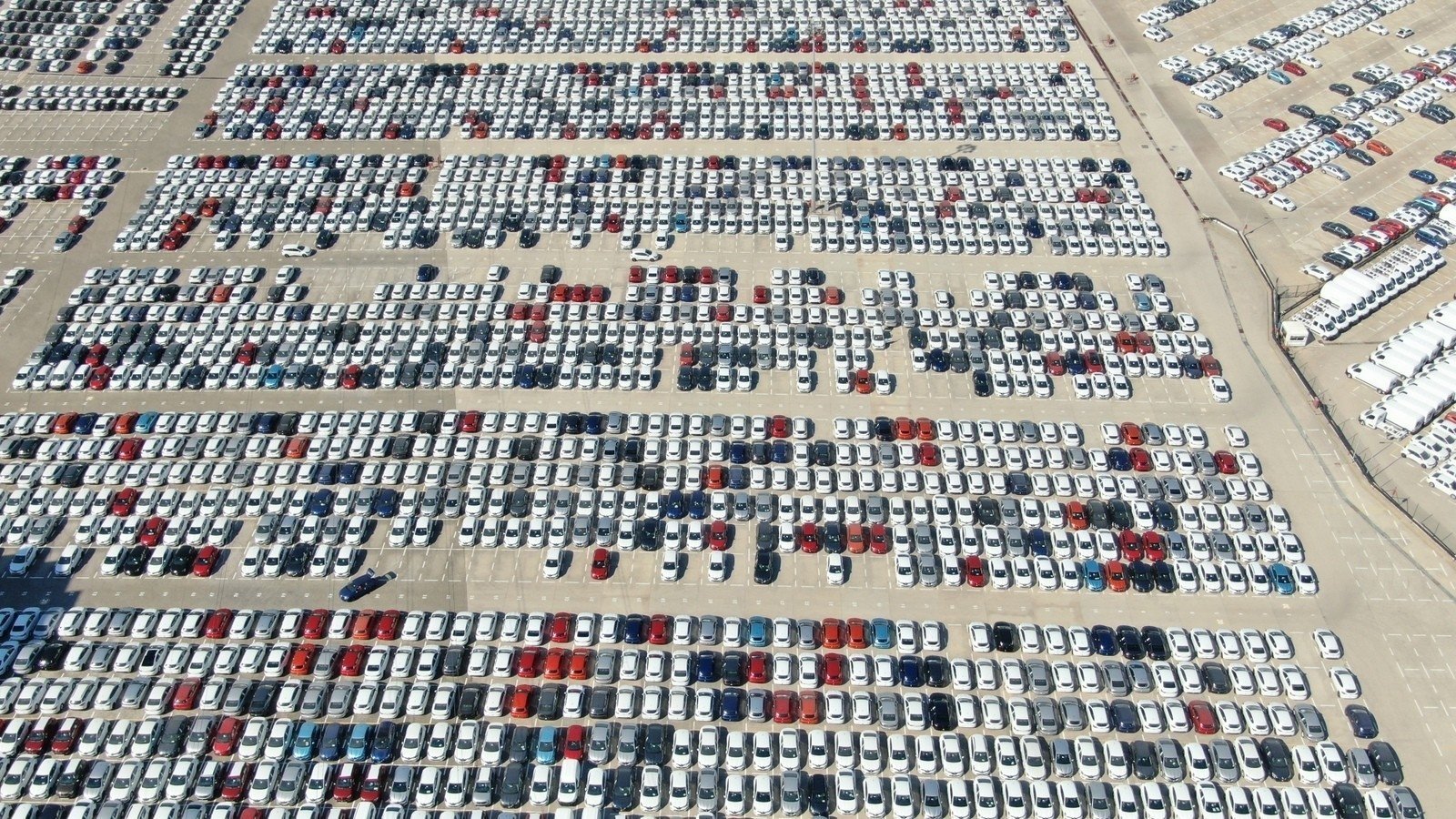 Turkish automotive industry, dubbed the locomotive of the country’s export businesses, increased its sales to European Union countries in the first seven months of 2021 by some 24% year-on-year, reaching $10.7 billion.

The industry has exported vehicles worth $16.3 billion in total in the period in question, according to an Anadolu Agency (AA) report Friday, citing data from the Uludağ Automotive Industry Exporters' Association. The automotive industry again ranked first with a 13.5% share in Turkey's exports.

EU countries, where $8.6 billion of automotive exports were made in the first seven months of last year, ranked first on the basis of country group with $10.7 billion in the January-July period of this year. The share of EU members in the automotive industry was revealed as 65.6%.

The increase in sales to Germany, France, Italy, Spain, Belgium and Poland was particularly important in the Eurozone market.

Germany ranked first among Turkey auto exports with an increase of 30.5%, compared to the same period of the previous year. Exports to the country increased from $1.8 billion to $2.4 billion.

France followed Germany as the second largest market with an export figure of $1.8 billion.

Exports to Italy, which ranks fourth in the list from the top 10 export countries, jumped by 39% from $1.2 billion to $1.3 billion.

Automotive exports of $908 million were made to Spain – the fifth country on the list – with an increase of 30% year-on-year.

Belgium imported $628.7 million worth of vehicles from Turkey in January-July period, with an increase of 11% year-on-year.

Exports to Slovenia, the ninth country with the most exports, totaled $580.3 million in the same period.