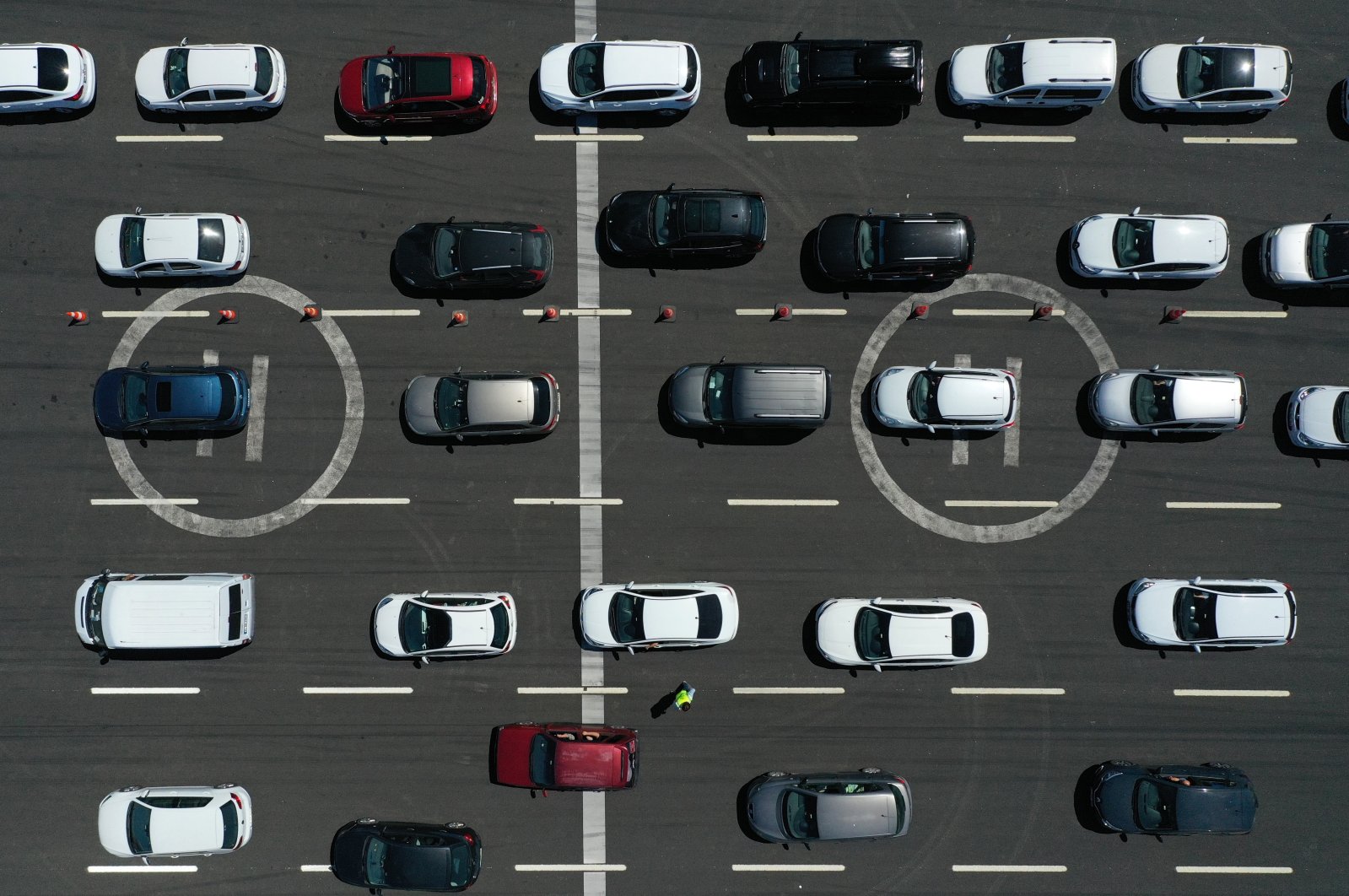 Sales of passenger cars and light commercial vehicles in Turkey surged 387.5% year-on-year in July, an industry group announced on Wednesday, reflecting a rash of purchases after the country’s partial coronavirus lockdown was lifted and a series of cheap loan campaigns.

Vehicle sales in the country totaled 87,401 last month, up from 17,927 in July 2019, the Automotive Distributors' Association (ODD) said in a statement.

Based on the 10-year July average, sales were up 42.5%. Accordingly, passenger car sales were up 50.5%, while light commercial vehicle sales jumped by 18.1%.

Evaluating the data, Hüsamettin Yalçın, general manager of the automotive sector data and analysis company Cardata, said between 360,000 and 380,000 units of new cars are now expected to be sold in the remaining five months.

The gradual increase in prices of new cars will not have much impact on the sector and car sales, he added. “Because there is a demand that has been deferred for years. The brands’ special campaigns are already underway. There are a lot of people ordering today for months to come.”

Therefore, Yalçın said, new vehicle sales will continue to increase until the end of the year.

“We're having a very different year because of the pandemic. It was estimated that the market would close the year at a level of between 400,000-450,000 units during the pandemic period. At this point, the brand representatives pronounce figures of 650,000 or even higher,” he noted.

Demand for automobiles in the country has steadily risen since early June after three public lenders – Ziraat Bank, VakıfBank and Halkbank – introduced low-interest loan packages for individual and corporate customers who want to purchase new and secondhand passenger vehicles.

Coupled with the end of stay-at-home orders and lockdown measures in Turkey, it prompted an unexpected trend as fewer new vehicle stocks have been on the market in response to skyrocketing demand.

The trend led to the secondhand market in Turkey witnessing skyrocketing prices because carmakers were left with no vehicles to sell in their inventories, mostly because they were forced to halt production during the height of the pandemic and due to the deterioration in supply chains caused by the crisis.

Cardata’s Yalçın said parallel to the sales in the secondhand market, prices of used vehicles will continue to increase gradually until the end of the year.

That's because automotive factories all over the world resumed their productions in May and are gradually producing, he said.

“From September, we think that all the new domestically produced or imported vehicles will be put up for sale at higher prices due to differences in the exchange rates. In this context, as long as new vehicle prices remain high, the secondhand price will not fall. As Cardata, we anticipate that secondhand prices will increase every month by a certain percentage,” Yalçın said.

On the other hand, the three-state lenders recently announced that they will no longer issue loans for car purchases from six brands, including Honda, Hyundai, Fiat, Ford, Renault and Toyota, due to their recent price hikes.

The industry representatives have said the decision to exclude the carmakers will likely push buyers toward used cars and further increase prices in the market.