Turkey’s auto subindustry makes over $11B exports in 2021 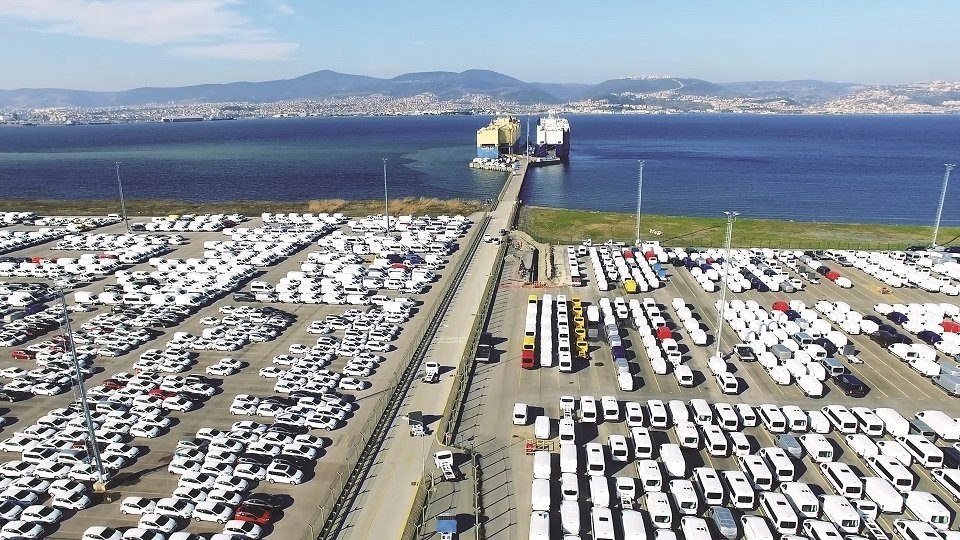 The automotive sector, which has been the export champion of Turkey for 16 years, made a total of $29.3 billion in foreign sales in 2021, according to an Anadolu Agency (AA) report on Sunday that cited data from the Uludağ Automotive Industry Exporters' Association (OIB).

The automotive sector made the highest export in the subindustry product group. This group, which makes sales to more than 200 countries, free zones and autonomous regions, increased exports by approximately 26% compared to 2020 when the sales totaled $9.3 billion.

Subindustry exports accounted for 40.22% of the total export sales of the automotive industry.

Germany took the lion’s share in Turkey’s subindustry exports with 23.23%.

The second country to which automotive subindustry manufacturers exported the most was Italy. Exports to Italy in 2021 were recorded as $778.4 million, up 37.47% compared to 2020.

The sector's exports to the U.S., which ranks third in the list, increased by 35.07% compared to the previous year and reached $728.3 million.

The sales of passenger cars and light commercial vehicles were down to around 737,350 units last year, according to data from the Automotive Distributors Association (ODD) on Wednesday. Sales in 2020 stood at nearly 773,000.

Automobile sales in Turkey have declined in the past months due to supply issues caused by the coronavirus pandemic and high loan rates amid a slide in the Turkish lira.

The industry championed the country’s annual foreign sales for the 16th consecutive year. It accounted for 13.3% of last year’s overall exports, which surged by more than a third to hit an all-time high of nearly $225.4 billion.

The European Union market accounted for 64.6% of the total automotive exports, with $19 billion.

The industry also saw rises in its exports to France and the U.K., with 14% and 39% respectively. There was also a 22% increase in exports to Morocco.

While exports to the Middle East fell by 15% last year, they rose 38% to the Commonwealth of Independent States (CIS), 28% to the North American Free Trade Area and 21% to African countries.