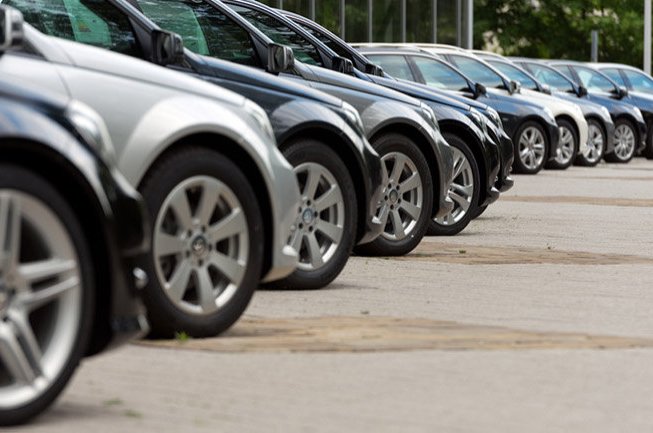 Turkey's automotive exports were $596 million last month, a fall of 77% from the same month in 2019, an exporters' association said on Wednesday.

The decline stemmed from the novel coronavirus pandemic's impact on the sector, the Uludağ Automotive Industry Exporters' Association noted in a press release.

Due to measures to tackle COVID-19, the automotive sector and suppliers had to halt production in recent months, the press release said.

Meanwhile, the country's exports overall were $7.6 billion in the first four months of 2020, down 27% on an annual basis, also showing the worldwide impact of the virus for part of that period.

A day after President Recep Tayyip Erdoğan announced a normalization period to restart the economy following the coronavirus outbreak, Industry and Technology Minister Mustafa Varank said Tuesday that all major Turkish auto factories will resume operations as of May 11.

After the worldwide spread of the coronavirus, many factories had to halt production due to measures to stem the virus' spread, such as lockdowns.