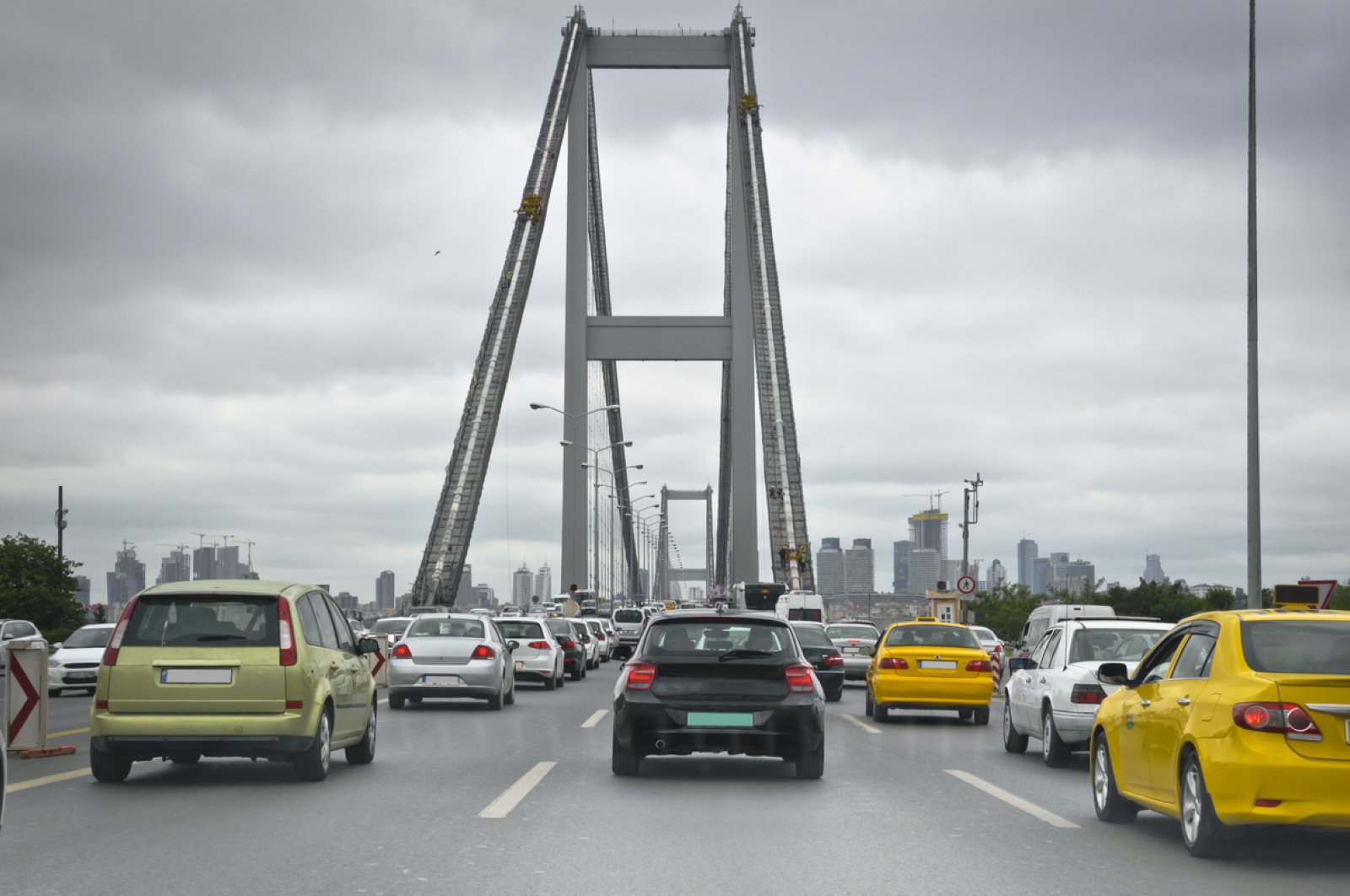 Turkey's automotive industry expects sales to reach a record high in June on the back of attractive car loan packages by public lenders and deferred demand due to the coronavirus pandemic.

Major car dealerships across the country told the Turkish language daily, Güneş, on Monday that the market could see between 60,000 to 65,000 car sales in June, a 40% increase compared to the same period last year. The sector also revised overall vehicle sales projections for 2020 upward to 650,000 with a 35% growth compared to 2019.

He said new cars arriving at stores are sold almost immediately and car dealers are having difficulty maintaining stock.

Peugeot Turkey CEO Ibrahim Anaç said the overall car sales could reach as high as 650,000 for the year but such a projection depends on the supply of new vehicles.

Uğur Sakarya, the founder of Autofocus Automotive Management Consulting, said June sales could have been at least 15,000 more if the sector had had enough stock available.

"There has been a demand boom both for new and secondhand cars since the beginning of June and we think this will go on until the end of the year," Sakarya said.

Demand in Turkey’s premium car market is expected to recover quickly as well after the slump during the pandemic, according to a leading luxury car brand director.

Alfa Romeo and Jeep Brand Director Özgür Süslü told the HaberTürk daily Monday that premium car brands have suffered declining sales in April and May due to the pandemic but the market has started to revive after the reopening of the economy following three-months of restrictions.

Süslü said the sector had to revise the sales outlook for 2020 from 55,000 to 45,000 based on the pandemic but added that the revised projection would still be considered a success given how disrupting the crisis has been for the industry.

He said Alfa Romeo and Jeep also revised its sales forecast to 4,500 for the year, which would still be a record-breaking performance compared to the previous years.

Nevzat Kaya, chairman of Aston Martin Turkey, also said demand started to pick up in the luxury car market in mid-May, especially in the SUV and sports car segments.

The attractive low-interest loan opportunities announced on June 1 by Turkey's public lenders have significantly boosted car demands, but dealers are likely to struggle with supply shortages until the end of 2020.

Ziraat Bank, VakıfBank and Halkbank introduced loan packages for individual and corporate customers who want to purchase new and secondhand passenger vehicles, including motorcycles or commercial vehicles, from contracted companies that make them domestically.

Banks offered loans with interest rates as low as 0.49% and a grace period of up to 12 months. The loan packages also included secondhand car purchases.

However, supply shortages are likely to make it difficult for brands to meet such high demand. The stock unavailability has been an issue for the car market since the last quarter of the previous year. The situation worsened after the pandemic forced auto factories to suspend production worldwide, paralyzing the entire industry. It was only possible for factories to resume production in May at limited capacity, which fell short of resolving the supply problems.