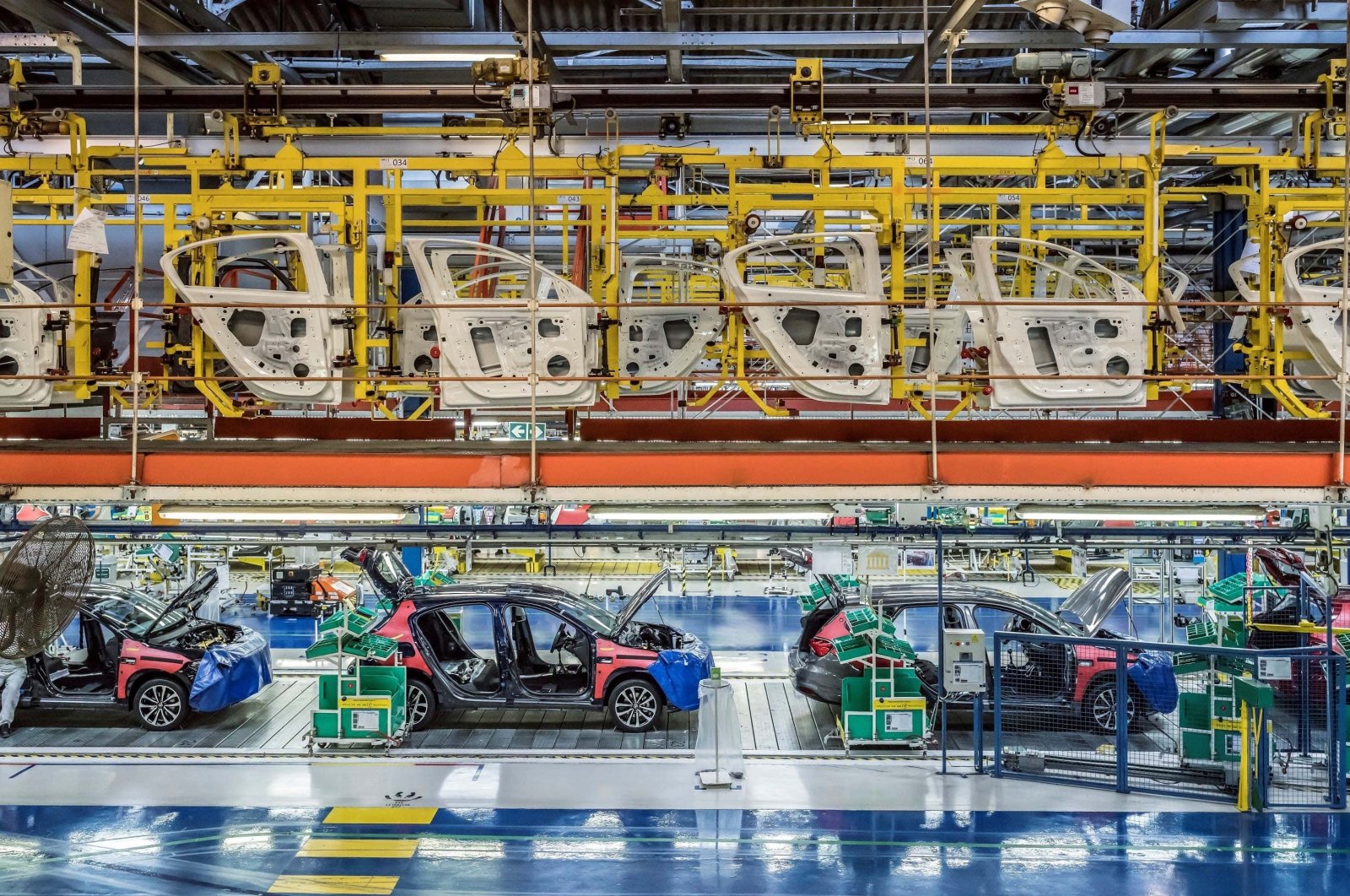 The Automotive Industry Foundation (OSD) of Turkey released data regarding the production and export of vehicles on Monday, indicating a 45% increase in car production in the month of August.

According to the report, the total production decreased by 23% compared to the same period last year as car production fell 21%. Nevertheless, when the month of August is considered, the country’s car production increased by 45%, seeing 45,211 new cars produced.

Meanwhile, the total production of the Turkish automotive sector increased by 44%, seeing 75,341 vehicles being produced.

Automotive producers in Turkey have focused on battling the negative effects of the coronavirus pandemic and completed their preparations for the production, maintenance and care of vehicles.

When the base effect is considered, the commercial vehicle market fell by 35% compared to 2017.

In the first eight months of the year, the ratio of imported vehicles stood at 61% and 38% in the light commercial vehicles market.

Automotive keeps its position as leader in exports

The Turkish automotive sector has also kept its position as the leader of exports.

In the January-August period, exports dropped by 35% and saw 523,288 vehicles being sent abroad.

The decrease in August exports was due to the fact that the Turkish automotive industry focused on production for the local market in the period and that the markets abroad had not recovered fully from the effects of the pandemic.

During the period, the total of automotive exports surpassed $14.6 billion.