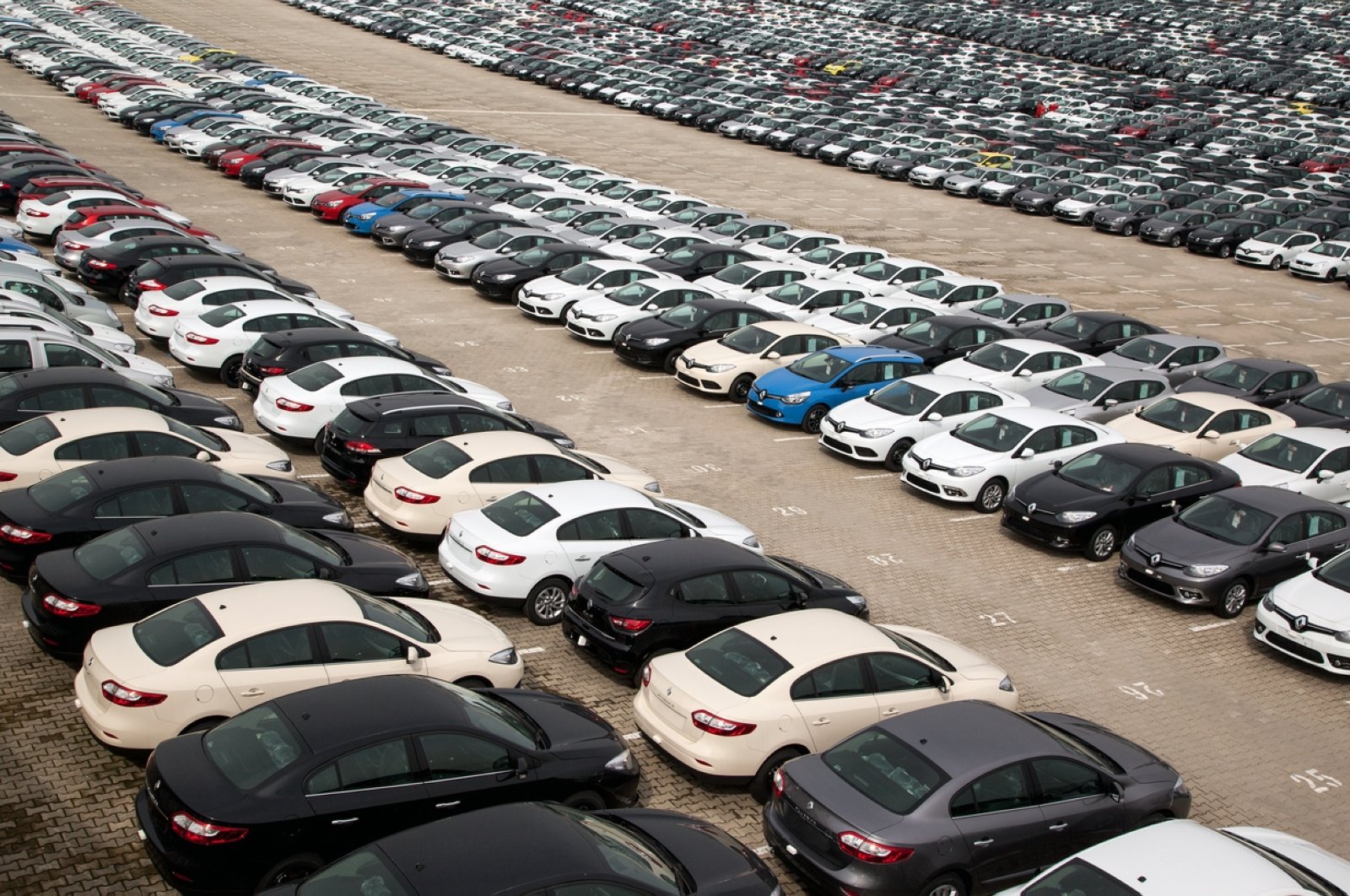 Turkey’s car rental sector made a TL 2.6 billion ($350 million) investment during the first half of this year, adding 14,900 new vehicles to its fleet, which corresponds to some 7.3% of the new vehicles sold in the country, according to an official report.

The investment amount was TL 2 billion during the first half of 2019.

The “Operational Rental Sector Report” was prepared in cooperation with the Turkish Auto Leasing and Rental Companies Association (TOKKDER) and Nielsen, a global marketing data research firm, regarding the January-July period of 2020.

During the first half of this year, the sector’s growth reached TL 30 billion with the new vehicle investment, a statement released by the association said. Meanwhile, the number of vehicles in the fleet rental sector, which contracted by 8.2% according to 2019 data, totaled 255,900. The sector closed last year with 279,000 vehicles.

Fleet rental firms, which buy a significant amount of the new vehicles sold in Turkey, has contributed a great deal of tax input to the national economy. The rental sector, which paid TL 3 billion worth of taxes last year, has paid TL 1.4 billion during the first half of 2020, the report said.

TOKKDER Chairman Inan Ekici said that with the COVID-19 pandemic, productivity became much more important, noting that in the upcoming period, businesses that prioritize productivity and want to use their resources or credit limits in main operation fields rather than buying vehicles are set to turn toward renting options.

Ekici noted that the contraction caused by the pandemic has decreased. This was seen especially in the second quarter, as the sector started to bounce back, particularly over the last three months.

The sector contraction, which was 5.1% during the first quarter of the year, stood at 3.2% in the second quarter, he said, forecasting that a balanced recovery is expected for the rest of the year.

“Accordingly, we plan to buy approximately 20,000 new vehicles over the course of the year and close the year with above TL 6 billion investment,” Ekici said