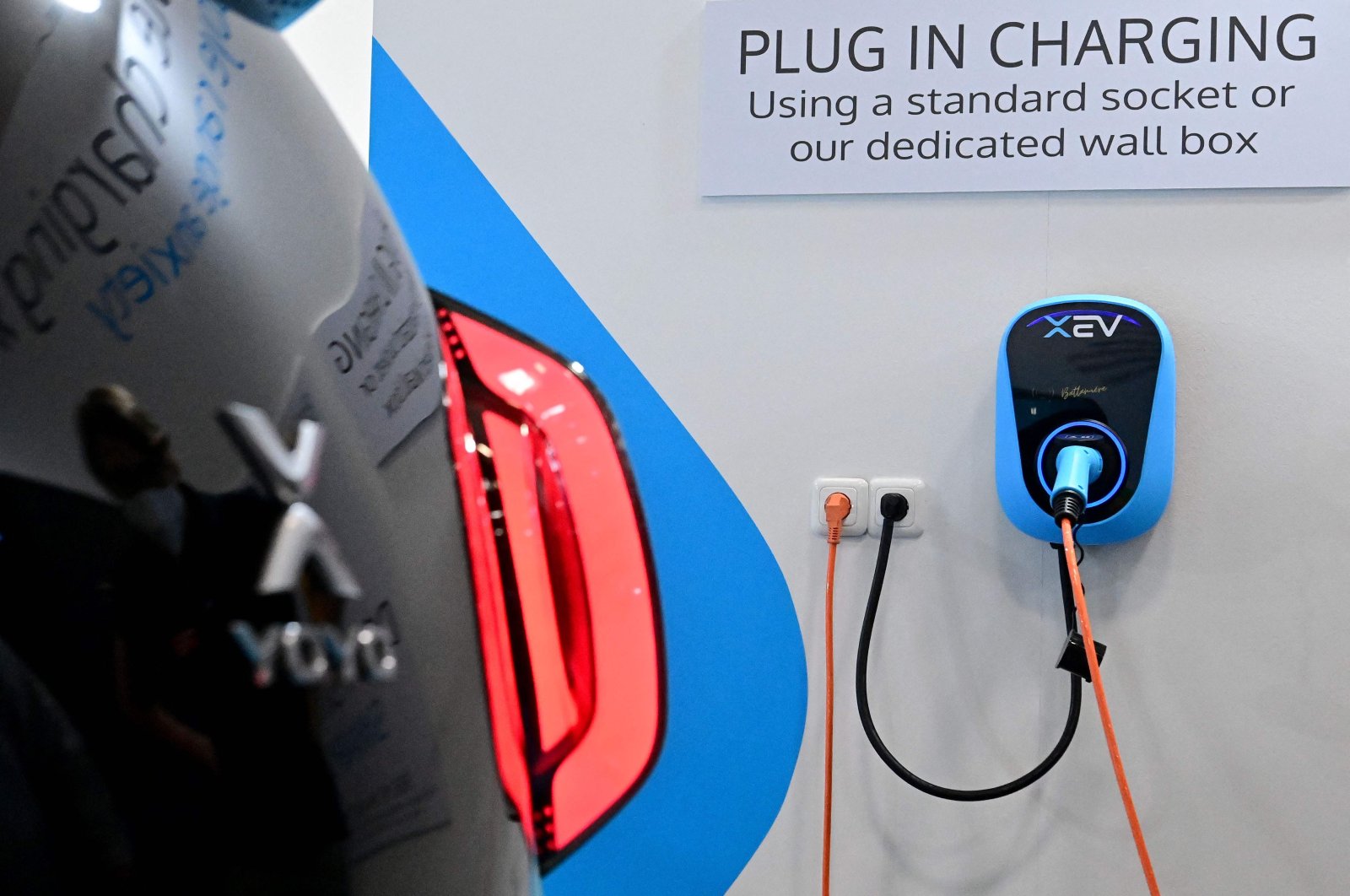 Some 1,196 electric cars were sold in Turkey in the eight-month period as of the end of August, while 32,885 sales of hybrid cars were recorded, exceeding the last year-end sales figures.

The high rates of increase, 218.8% in hybrid cars and 436.3% in electric cars were also due to the relatively low sales of hybrid and electric cars in the January-August period of last year.

The total automobiles and light commercial vehicles sales in Turkey increased by 24.3% in the January-August period of 2021 compared to the same period of the previous year, amounting to 501,004, according to Anadolu Agency (AA) article that compiled data from the Automotive Distributors Association (ODD).

In the eight months of this year, gasoline cars took first place with sales of 257,319 units. Some 80,650 units of diesel automobiles and 19,342 autogas vehicles were sold in the period.

Data for the January-August period revealed that although the upward trend in the sales of electric and hybrid cars continues, the share of those vehicles, which are gaining popularity around the world, is still low in the Turkish automobile market.

Meanwhile, according to a report titled “Automobiles: An impossible separation?” which was prepared with the support of TEB Financing Inc. (TEB Cetelem), a BNP Paribas Personal Finance and TEB Holding Inc partnership, the demand for alternative fuel vehicles, especially electric cars, increased greatly all over the world during the pandemic.

Almost half of those surveyed within the scope of the report state that their next car will be hybrid or electric. While Spain is the country most enthusiastic about hybrid vehicles, 15% of the participants in Turkey answered that they plan to purchase a hybrid as their next vehicle.

Some 28% of British and 27% of Chinese respondents were among the most willing to switch to electric cars. According to the research, Turkey draws attention as the country that favors electricity after China and the U.K. with a rate of 24%. The interest shown in electricity in Turkey is above the world and European average of 17%.

While South Africa ranks first in gasoline cars with 44%, the research revealed that Turkey showed a high interest in diesel cars. Although the market share of diesel cars in Turkey has fallen below 25%, there is still a high demand with 28% of the participants in the country declaring that they prefer buying diesel cars.