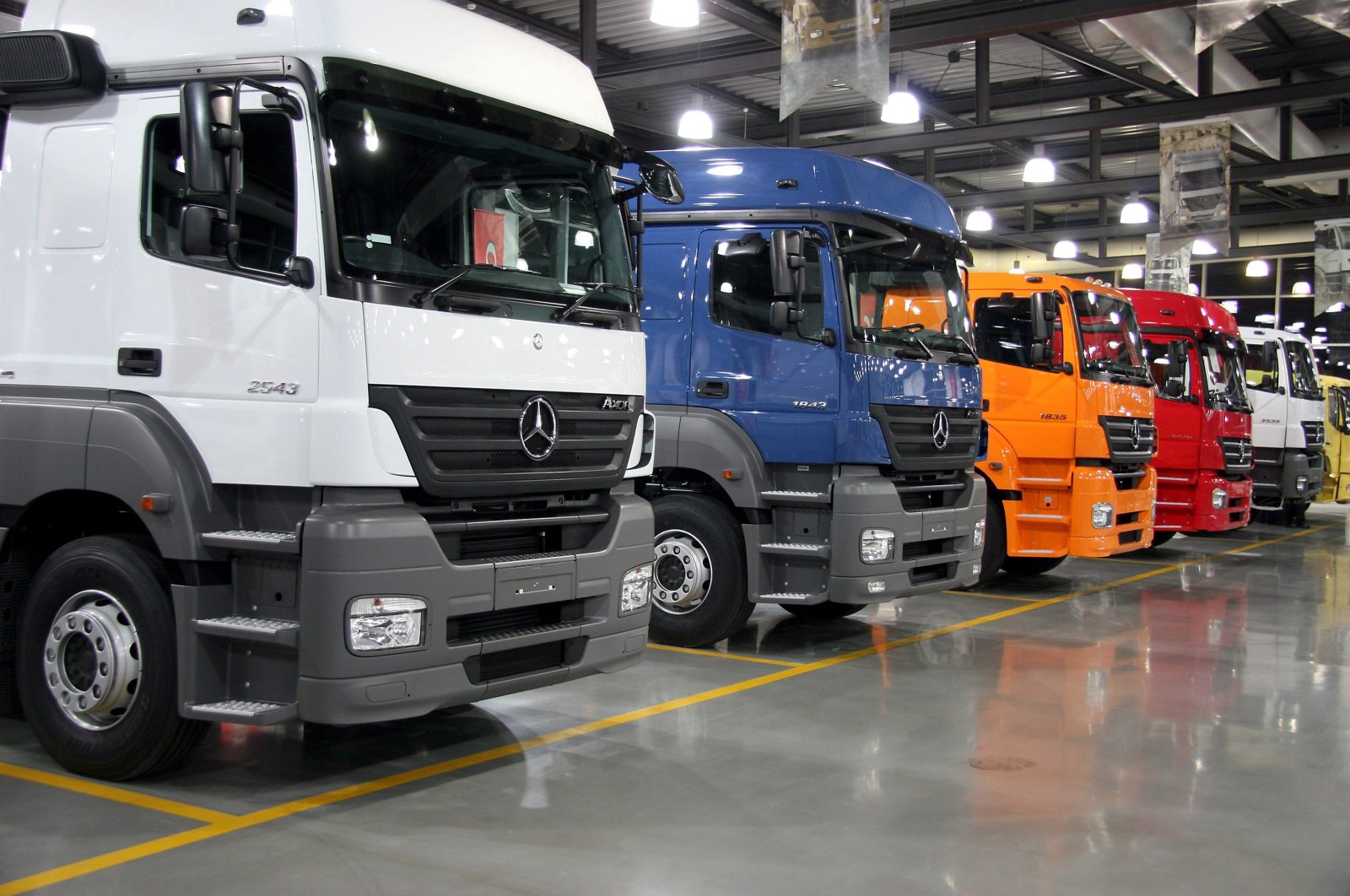 Mercedes Benz Türk said in a statement Thursday that it will start production starting next week at its two plants in Turkey after taking a short break in production within the scope of the measures taken to curb the spread of the coronavirus in the country.

The company’s Hoşdere Bus Factory in Istanbul will be operational as of April 20, and the truck factory in central Turkey’s Aksaray province will restart on April 24.

The auto giant suspended its operations at the Hoşdere factory on March 23 and on March 28 in Aksaray over disruptions in global supply chains due to the virus outbreak as well to protect its employees’ health.

The company officials said in the statement that since the necessary conditions for the continuation of production were created, the factories will be reopened.

“We take all necessary precautions in line with both the World Health Organization (WHO) and Turkish Health Ministry’s directives and closely follow the developments” to ensure the employee health, the statement said.

Among the companies that halted production due to the coronavirus pandemic, Anadolu Isuzu was the first to reopen the doors of its factory. The firm, which took a nine-day break from production starting March 30, announced Wednesday that the factory is again functioning.

Meanwhile, Bosch Brake Systems has announced that they plan to resume production as of May 4, though some lines will be operated with low capacity as of April 17, according to the company's report to the Public Disclosure Platform (KAP).

“The date envisaged for the full transition to production was set as May 4, 2020," the statement said.

Turkey’s Automotive Manufacturers' Association previously explained that automotive factories in Turkey are expected to resume operations in late April or the beginning of May if the coronavirus pandemic does not intensify in the country.

According to data released by the association, automotive production decreased 22% in March to 103,305 vehicles compared to the same period last year. The decline in production was mainly caused by a disruption in global supply chains, which made it difficult for car makers to secure car parts.