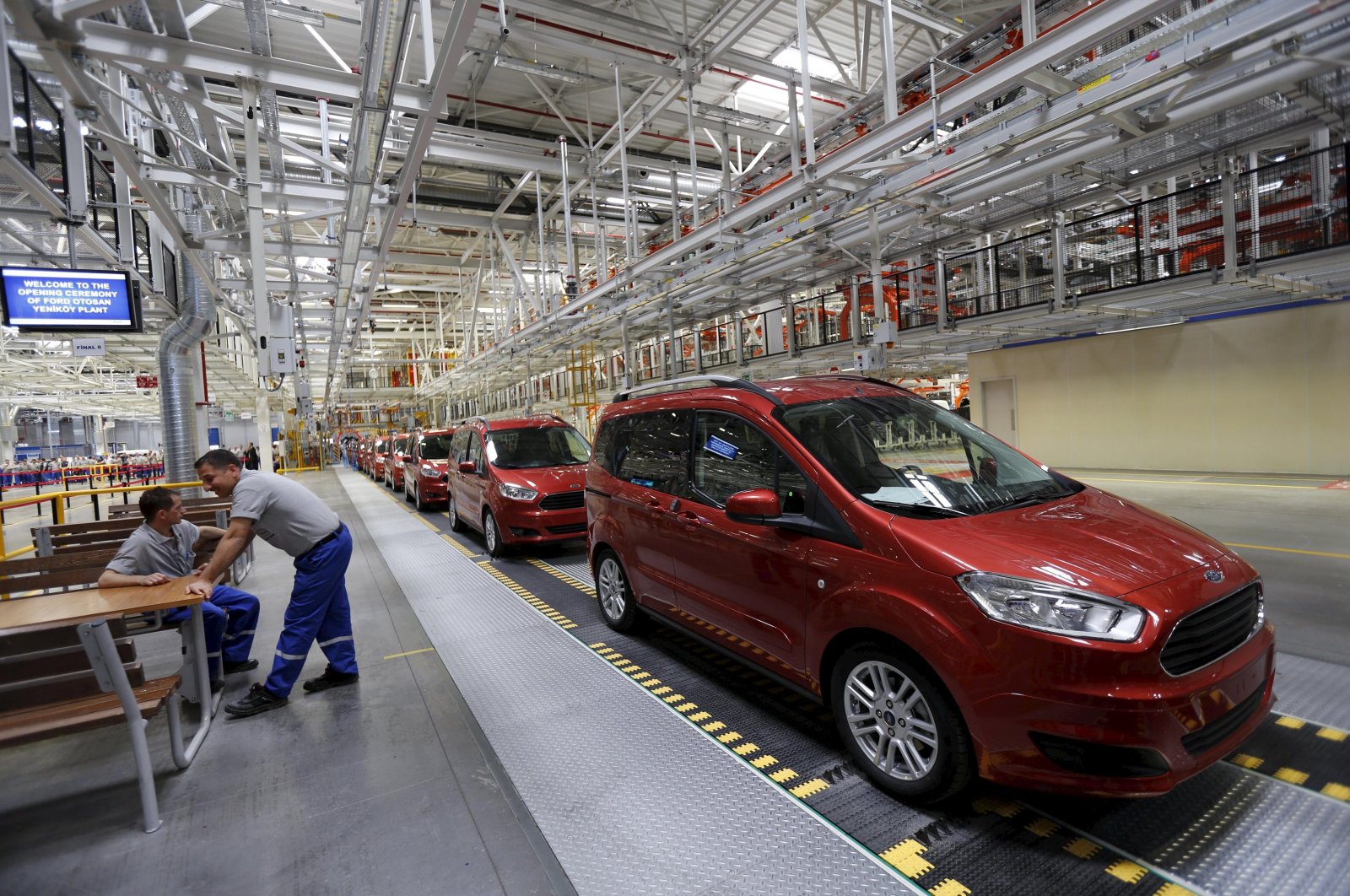 The total number of registered vehicles in Turkey stood at 24.64 million by the end of November, according to the Turkish Statistical Institute (TurkStat).

Automobiles accounted for 54.2% of all registrations in the month, followed by small trucks at 16.3% and motorcycles at 14.6%.

Tractors and trucks made up 8.1% and 3.6% of the monthly figure, respectively.

Vehicles handed over are those whose owners were changed through notaries one or more times, according to TurkStat.

A total of 953,605 vehicles were also registered in Turkey from this January to November, surging 56.9% from the corresponding period in 2019, the figures showed.

Electric or hybrid cars account for 0.3% of the total figure, TurkStat data showed.