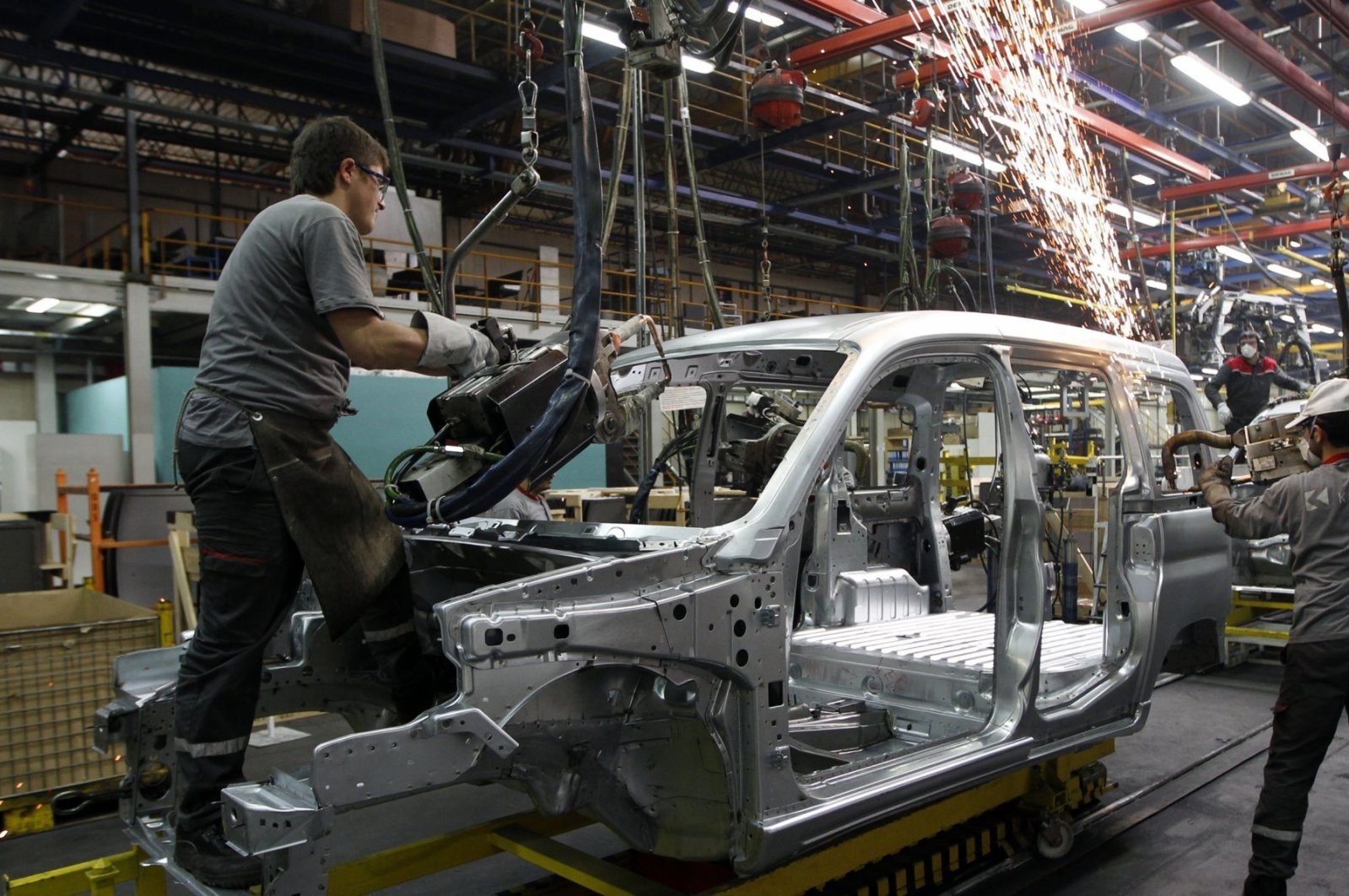 Turkey’s automotive industry, which has been the country’s export leader on a sectoral basis for 15 years, made exports worth $2.4 billion in August, according to official data.

A statement made by the Uludağ Automotive Industry Exporters' Association (OIB) Sunday showed the automotive industry increased its foreign sales by 57% in August compared to the same period of the previous year and accounted for a 12.8% share in Turkey's total exports.

The sector, which increased its exports by 29% in the first eight months of the year compared to the January-August period of 2020, has made $18.8 billion in foreign sales so far this year.

In August, Germany took in the lion’s share of the sector’s exports with an increase of 23% that made the value of the sales $311.2 million. Germany was followed by the United Kingdom, which became a target market of all sectors after the Free Trade Agreement (FTA) was signed in December last year. Exports to the U.K. were recorded as $297.4 million, a jump of 211%.

Demand for passenger cars increased in European countries as many have started to recover from the COVID-19 pandemic.

The sector’s exports to the European Union, which is the largest market based on the country group, increased by 49% in August and reached $1.52 billion, while the share of EU countries in total automotive exports was 62.8%.

In August, exports increased by 162% to other European countries and 47% to African countries.

OIB Chairperson Baran Çelik, whose views were included in the statement, said that the holiday periods had a positive effect on the August figures.

“With the increase in foreign demand for passenger cars, we achieved the highest August export in our history," he said. "We achieved double-digit export growth in all product groups."