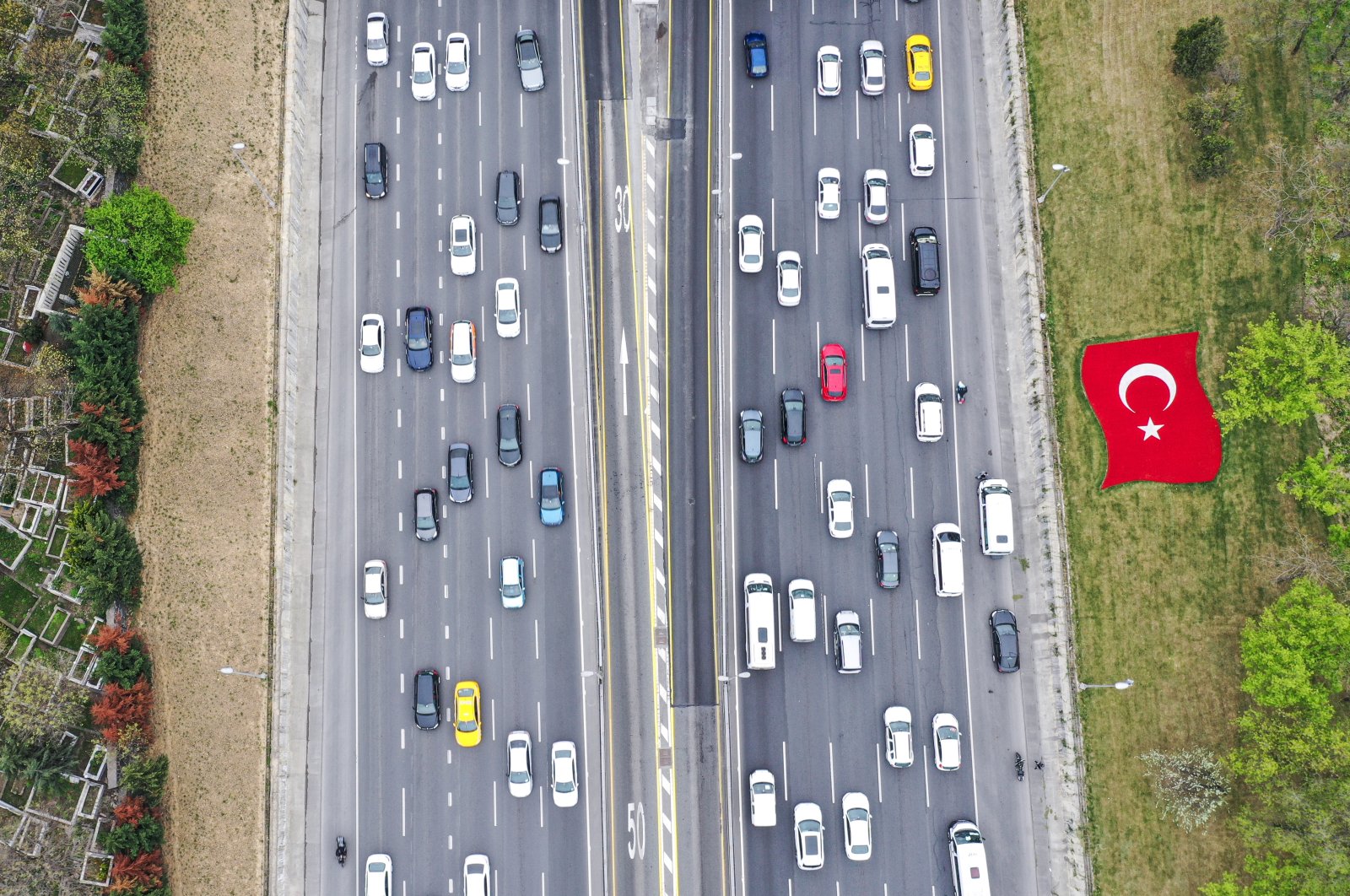 The sales of passenger cars and light commercial vehicles were down to around 737,350 units last year, according to data from the Automotive Distributors Association (ODD) on Wednesday. Sales in 2020 stood at nearly 773,000.

Automobile sales in Turkey have declined in the past months due to supply issues caused by the coronavirus pandemic and high loan rates, amid a slide in the Turkish lira.

On the other hand, the automotive industry, the locomotive of the country’s economy, generated $29.3 billion (TL 402.6 billion) worth of exports in 2021, according to the Uludağ Automotive Industry Exporters’ Association (OIB).

The industry championed the country’s annual foreign sales for the 16th consecutive year. It accounted for 13.3% of last year’s overall exports, which surged by more than a third to hit an all-time high of nearly $225.4 billion.

The European Union market accounted for 64.6% of the total automotive exports, with $19 billion.

The industry also saw rises in its exports to France and the U.K., with 14% and 39%. There was also a 22% increase in exports to Morocco.

While exports to the Middle East fell by 15% last year, they rose 38% to the Commonwealth of Independent States (CIS), 28% to the North American Free Trade Area and 21% to African countries.

However, Çelik noted that the automotive industry registered the second-highest monthly export volume in its history in December.

“Despite all the problems experienced, we were able to close last year with a 15% increase in exports,” he added.