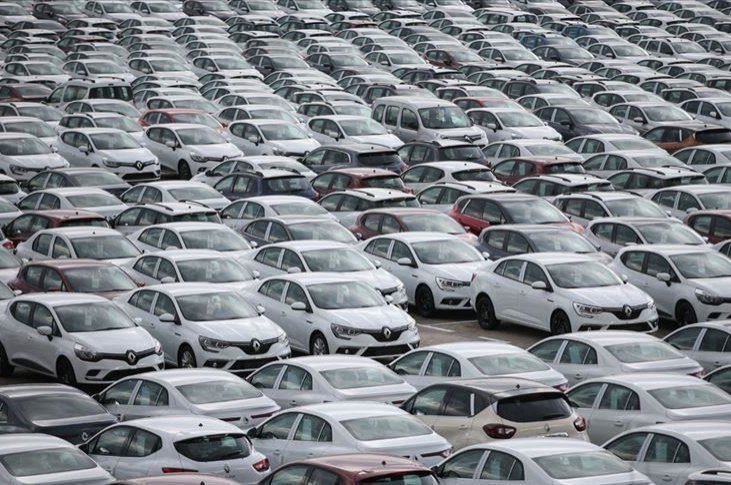 The surge follows the upward trend since September last year but April figures are expected to display initial impacts of the pandemic, which has forced carmakers to shutter their factories and temporarily suspend production

Turkish auto sales rose by 1.6% year-on-year in March, while they surged by nearly 41% in the first three months of the year, Automotive Distributors Association (ODD) data showed.

The surge follows an upward trend since September last year but comes amid the coronavirus outbreak, which is expected to be a new challenging period for the industry and hit sales in the coming period.

Car and light commercial vehicle sales surged 40.62% in the first quarter of the year compared to the same period a year ago, the data showed Thursday.

More than 124,400 vehicles were sold from January to March, the association said in a statement. Passenger car sales jumped 45% year-on-year to 99,630 in the first three months.

Meanwhile, in March, the last two weeks of which saw nearly all auto production halted due to the pandemic, the automotive market saw a slight rise of 1.6% on an annual basis, selling just over 50,000 vehicles.

The global automobile industry has been one of the most severely hit by the pandemic and has essentially been shut down, forcing carmakers around the world, including in Turkey, to shutter their factories and temporarily suspend production.

Sector representatives recently said at the beginning of 2020, there was a period in which demand surpassed supply, but due to the onset of the coronavirus measures, they expect April to be the month with the biggest stagnation.

According to March-end figures, 107 electric and 3,503 hybrid cars were sold in Turkey during this period. While the share of diesel car sales decreased by 45% at the end of March, the share of cars with automatic transmission rose some 71.5%.

The A-, B- and C-segment vehicles with low taxes dominated the market with an 83% share of total sales. A total of 61,555 C-segments were sold, accounting for a 61% share and the highest sales volume.

The increase in the first three months follows an upward trend that started in September 2019 amid a drop in borrowing costs since the Central Bank of the Republic of Turkey (CBRT) started slashing interest rates in July.

It was followed by a campaign initiated by public lenders in late September to spur domestic demand by offering cheaper loans to citizens when buying domestically-produced vehicles from select manufacturers.