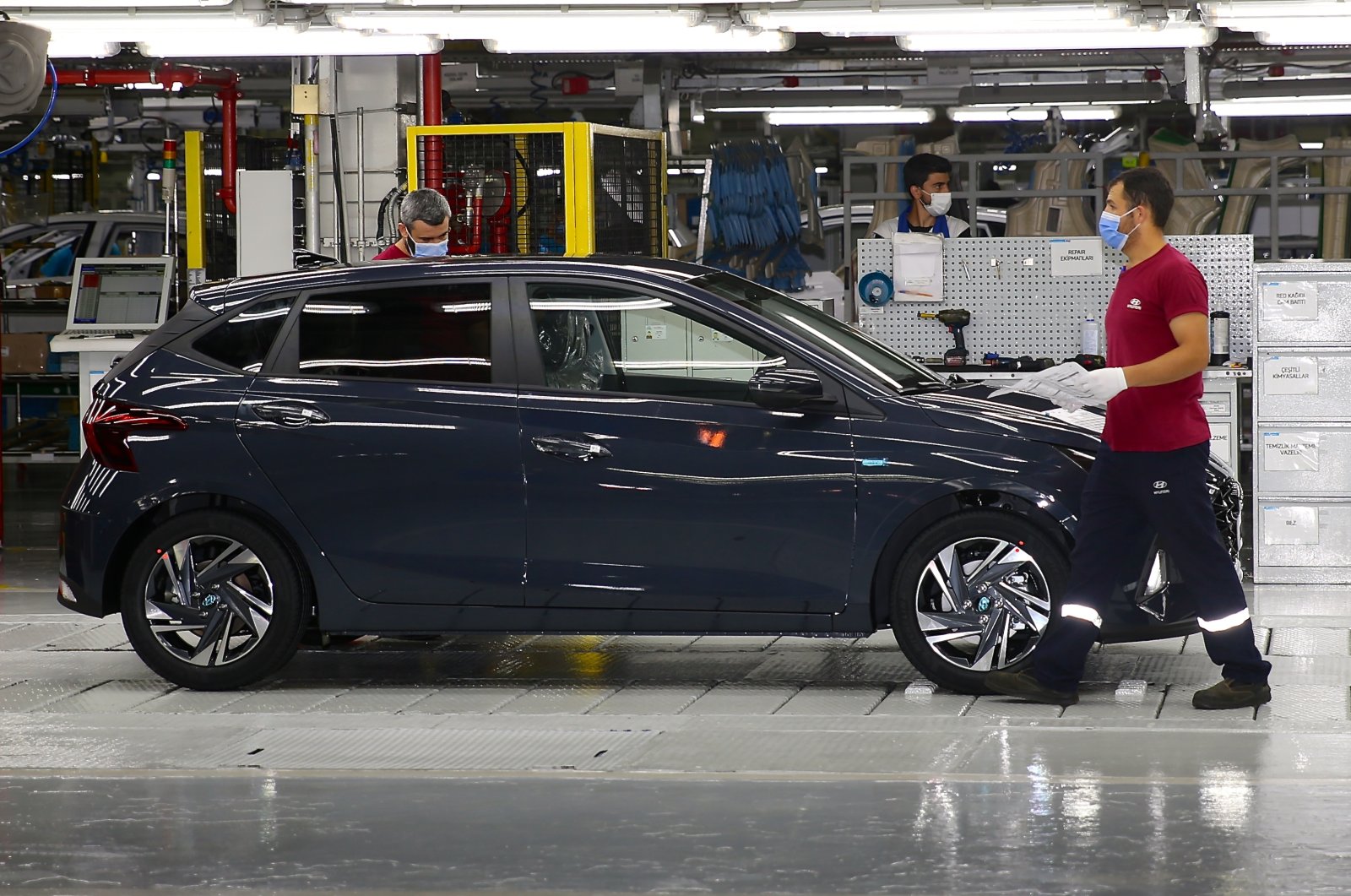 Turkey's auto industry has managed to achieve its second-highest export month ever in November, as the sector looks to accomplish its revised year-end target.

It marked the second-highest exports ever on a monthly basis and followed $2.9 billion worth of sales in October.

“We believe we will reach the year-end target that we revised at $25 billion due to the pandemic,” Çelik noted.

Exports from January through November this year have already reached $22.7 billion, he said.

In the January-November period, sales rose 72% year-on-year, according to the association.

Sales of passenger cars were down 13.5% year-on-year to $1.8 billion, while supply industry exports were up 1% to $908 million, the data showed.

Exports of motor vehicles for transporting goods surged by 43% year-on-year to $536 million, while bus-minibus-midibus sales were down 25% to $143 million.

Germany was the industry’s top market in November as it received $351 million worth of exports, down 12% year-on-year.

In contrast, sales to the second-biggest market France and the U.K. surged 28% and 43% year-on-year to $329 million and $265 million, respectively.

Sales to Slovenia, Morocco and Romania were down 12%, 15% and 46% year-on-year, respectively, the data showed.

European Union countries received 77% (nearly $2.1 billion) of Turkish automotive exports in the month. The figure came in parallel to the same month of 2019.