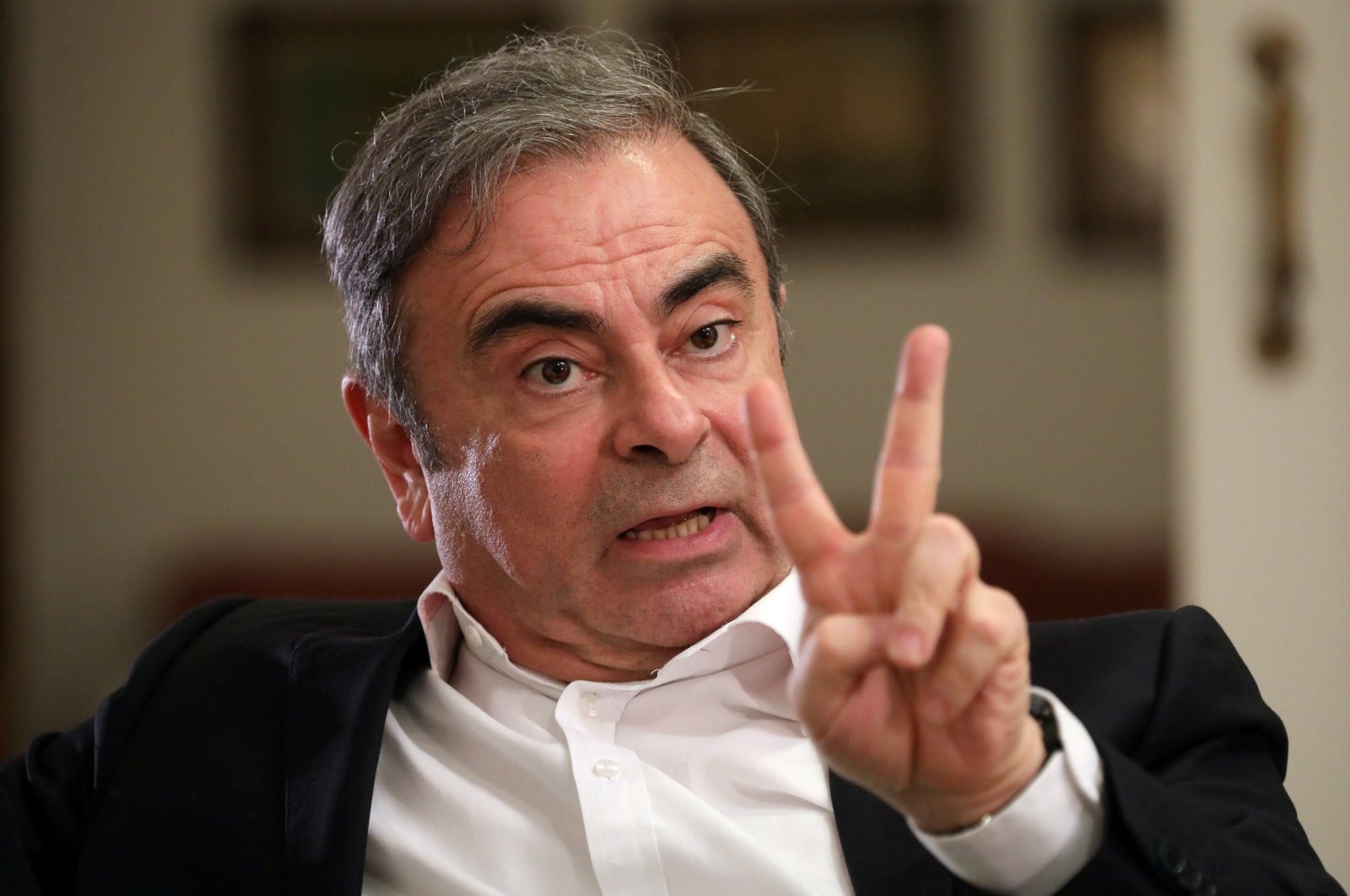 A Turkish judge ruled Monday to keep five people in jail at the start of their trial over former Nissan boss Carlos Ghosn's escape from Japan to Lebanon via Istanbul, a lawyer for one of the suspects said.

An executive from Turkish private jet operator MNG Jet and four pilots were detained in early January shortly after the escape and were charged with migrant smuggling, a sentence carrying a maximum sentence of eight years in jail.

At the time of the incident, MNG Jet said the executive acted without the knowledge of the company and it had filed a criminal complaint about the illegal use of its aircraft.

"We expect our client to be acquitted in the end," said Mehmet Fatih Danacı, a lawyer for jet operator executive Okan Kösemen, adding that even if found guilty and handed a maximum sentence, Kösemen should only serve a short time in jail.

In April, Turkey's parliament passed a law allowing the release of tens of thousands of prisoners to ease overcrowding in jails and protect detainees from the coronavirus outbreak.

"Even if convicted of this crime, our client, who denies this accusation, has nearly served the time he needed to remain in jail under the recently imposed amnesty," Danacı said.

The first full hearing in the case is due to be held on July 3.

Ghosn has said he fled to Lebanon to escape what he called a "rigged" justice system in Japan, where he faces charges relating to alleged financial crimes that he denies.

The U.S. last month arrested two men, U.S. Green Beret Michael Taylor, 59, and his son, Peter Taylor, 27, wanted by Japan on charges that they enabled the dramatic escape of Ghosn out of the country on Dec. 29, 2019.

The two Americans are wanted by Japanese officials on charges that they helped Ghosn escape the country in December after the former Nissan boss was released on bail.

Japan said it was working to extradite them from the U.S.