UK car dealers suffer weakest May since 1952, German sales slashed in half 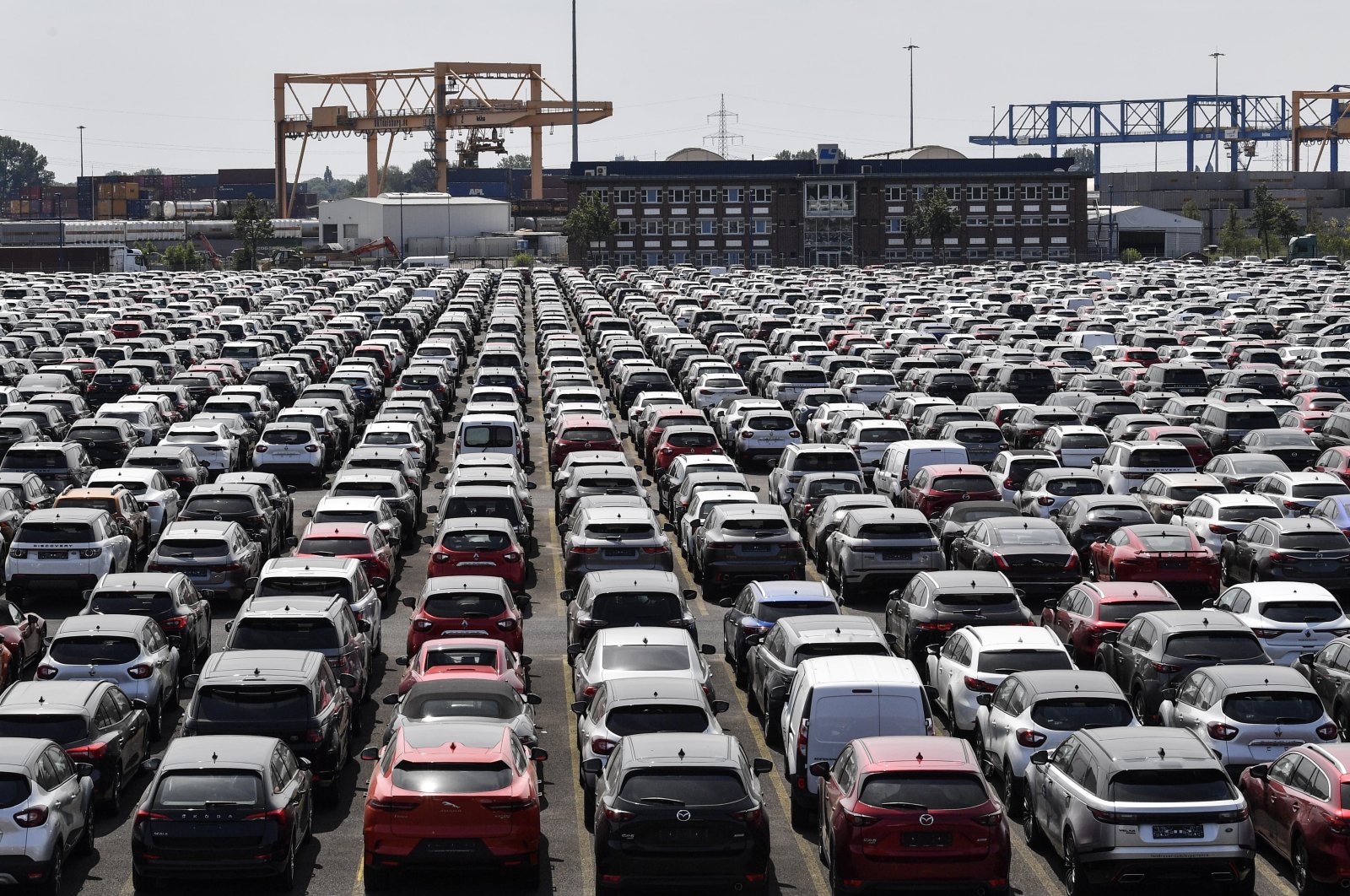 Sales of new cars in Britain tumbled 89% from last year in May, only slightly less negative than April's record 97% collapse, as car dealerships remained shuttered by the government's coronavirus lockdown, industry data showed on Thursday.

On the other hand, German new car registrations plummeted by almost 50% year-on-year in May, according to official data Thursday, with virus lockdowns hitting the vital industry hard ahead of a massive new economic stimulus package.

The U.K. registered only 20,247 new units, representing the weakest May for sales since 1952, the Society of Motor Manufacturers and Traders (SMMT) said.

Sales were down 51.4% in the first five months of 2020, but the industry is hopeful that a reopening of dealer showrooms in England this week will help to spur a recovery.

"Early reports suggest there is good business given the circumstances, although it is far too early to tell how demand will pan out over the coming weeks and months," said Mike Hawes, SMMT chief executive.

"Restarting this market is a crucial first step in driving the recovery of Britain's critical car manufacturers and supply chain, and to supporting the wider economy."

The possibility that Britain's transition out of the European Union ends in December with no new trade deal is also likely to weigh on carmakers, some of whom have highly integrated supply chains with the continent.

Nissan's car manufacturing plant in Sunderland, northern England, which employs 7,000 people, is "unsustainable" if Britain leaves the EU without a trade deal, it said on Wednesday.

The May figures showed "some reduction in tensions on the new car market," EY analysts commented, but "the car sector remains in a deep crisis."

Aside from increased subsidies of up to 6,000 euros for electric car purchases, however, there was no direct aid for carmakers, reflecting opposition from both economists and environmentalists to a repeat of 2009's post-financial crisis "cash for clunkers" scheme.

Some politicians pointed to slashed value-added taxes as a potential boost to auto manufacturers.

May's data showed that "reopening car showrooms at the end of April had next to no positive effect on demand," said Reinhard Zirpel, president of Germany's Association of International Motor Vehicle Manufacturers.

"The sector now hopes that the measures announced in the stimulus package will end buyers' restraint and bring about an improvement in the second half of the year."

German Economy Minister Peter Altmaier said on Thursday that his aim is for Europe's largest economy to return to pre-crisis levels in the second half of 2022.

Altmaier said the 130 billion euro package would be the biggest since the federal republic of Germany was founded in 1949.

"The economy has not yet bottomed out," he added. "In the coming weeks and months, we will experience difficult moments together. There is light at the end of the tunnel," Altmaier said.