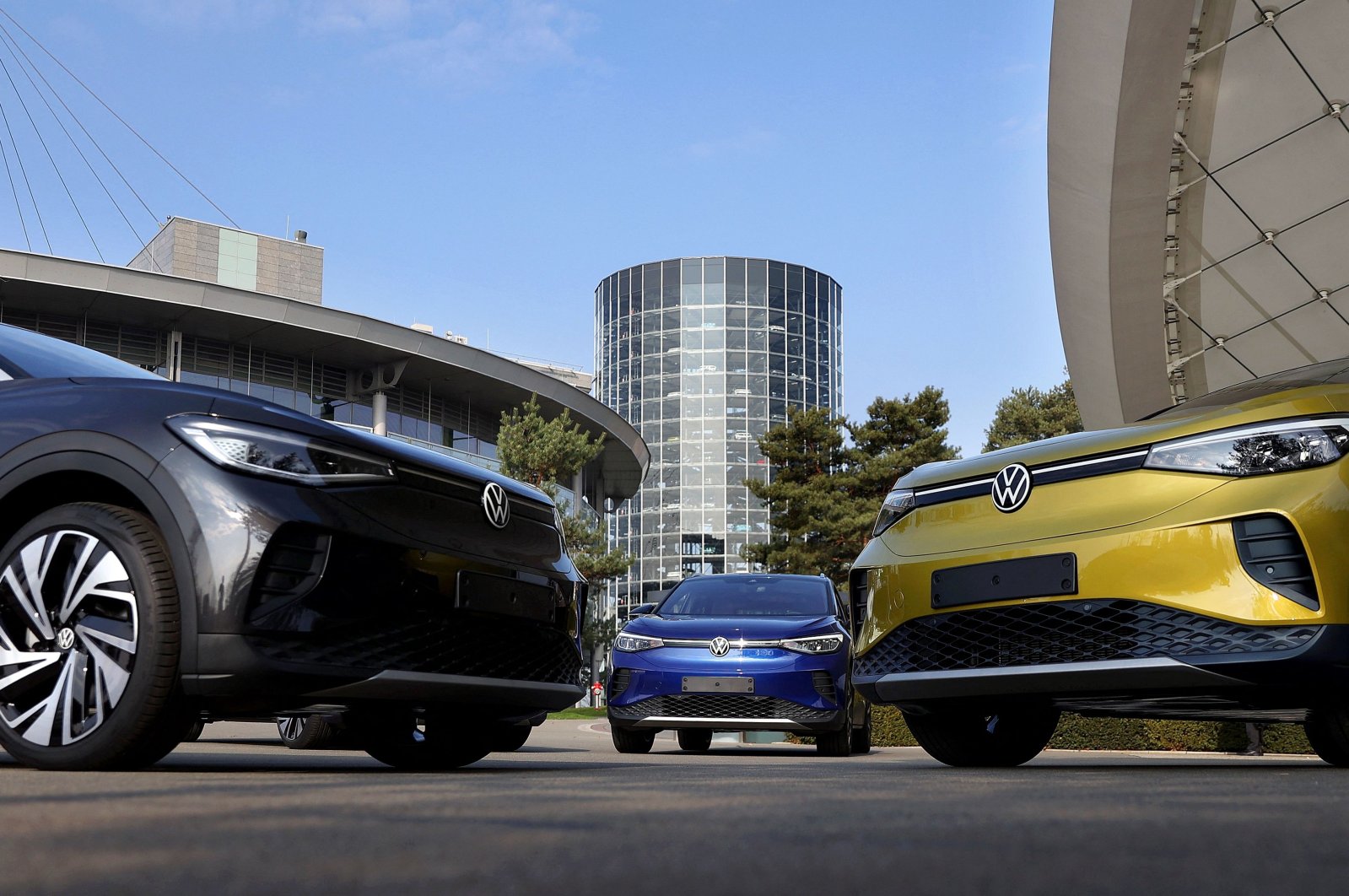 Though journalists are said to be used to being wary about odd pranksters pulling April Fool's Day hoaxes at this time of year, few expected this kind of a prank from a multi-billion dollar corporation, Volkswagen.

The German automaker admitted Tuesday that it had put out a false news release saying that it had changed the name of its U.S. subsidiary to “Voltswagen of America” in an attempt to be funny and promote a new electric utility vehicle.

Several news organizations, including The Associated Press (AP), USA Today, CNBC and The Washington Post, had reported the original press release as real news, some after being assured specifically that it was no joke.

The deception even briefly lifted stock prices for the company, according to The Wall Street Journal, which first revealed the deception by reaching an official at the company headquarters in Germany.

“The Associated Press was repeatedly assured by Volkswagen that its U.S. subsidiary planned a name change, and reported that information, which we now know to be false," company spokesperson Lauren Easton said. “We have corrected our story and published a new one based on the company’s admission. This and any deliberate release of false information hurts accurate journalism and the public good.”

The story emerged Monday after a news release was briefly posted on a company website and then disappeared, but not before catching some eyes. CNBC, which declined to comment on the hoax, is believed to be the first major news organization to report it as legitimate news.

The AP wrote a story about it Monday after its reporter was assured by Mark Gillies, a company spokesperson in the U.S., that it was serious, Easton said.

It was a similar story at USA Today, where a reporter specifically asked if it was a joke and was told “no,” said the newspaper's spokesperson, Chrissy Terrell.

“The company used this fake announcement as a way to manipulate respected reporters from trusted news outlets to get attention for their marketing campaign,” she said. “We are disheartened that the company would choose this type of disingenuous marketing.”

The USA Today reporter who was initially lied to was more blunt.

“This was not a joke,” reporter Nathan Bomey wrote on Twitter. “It was deception. In case you haven't noticed, we have a misinformation problem in this country. Now you're part of it. Why should anyone trust you again?”

At first, on Tuesday, the company doubled down on its story by reissuing the news release, which quoted Scott Keogh, the president and CEO of Volkswagen of America. It even changed its Twitter page, announcing that “we know, 66 is an unusual age to change your name, but we've always been young at heart.”

There's some precedent for a company trying a “fake news” joke. In 2018, the food chain IHOP briefly tried to convince consumers it was exchanging the “P" in its name to “B,” trading pancakes for burgers.

Gillies, after presenting the false information the day before, came clean on Tuesday. The Journal quoted a spokesperson for the company in Germany as saying, “we didn't mean to mislead anyone. The whole thing is just a marketing action to get people talking” about its new car model.

The AP and other news organizations that falsely reported the news later wrote about the hoax. “About that plan to change Volkswagen of America's name.” wrote USA Today's Mike Snider. “Never mind.”

“Perhaps we should consider whether (the) marketing campaign was funnier in the original German?” said Juleanna Glover, a corporate consultant and founder of the firm Ridgely Walsh.

Glover said the company landed millions of dollars in publicity from a press release.

“I am sure VW regrets the move for now but a good marketing team will find the path to capitalize on the word play,” she said.

Shon Hiatt, a professor of management and organization at the University of Southern California's Marshall School of Business, said campaigns with humor aren't necessarily problematic if presented in a tongue-in-cheek way and not as falsehoods to reporters.