Volkswagen to rebrand itself as 'Voltswagen' in US, source says 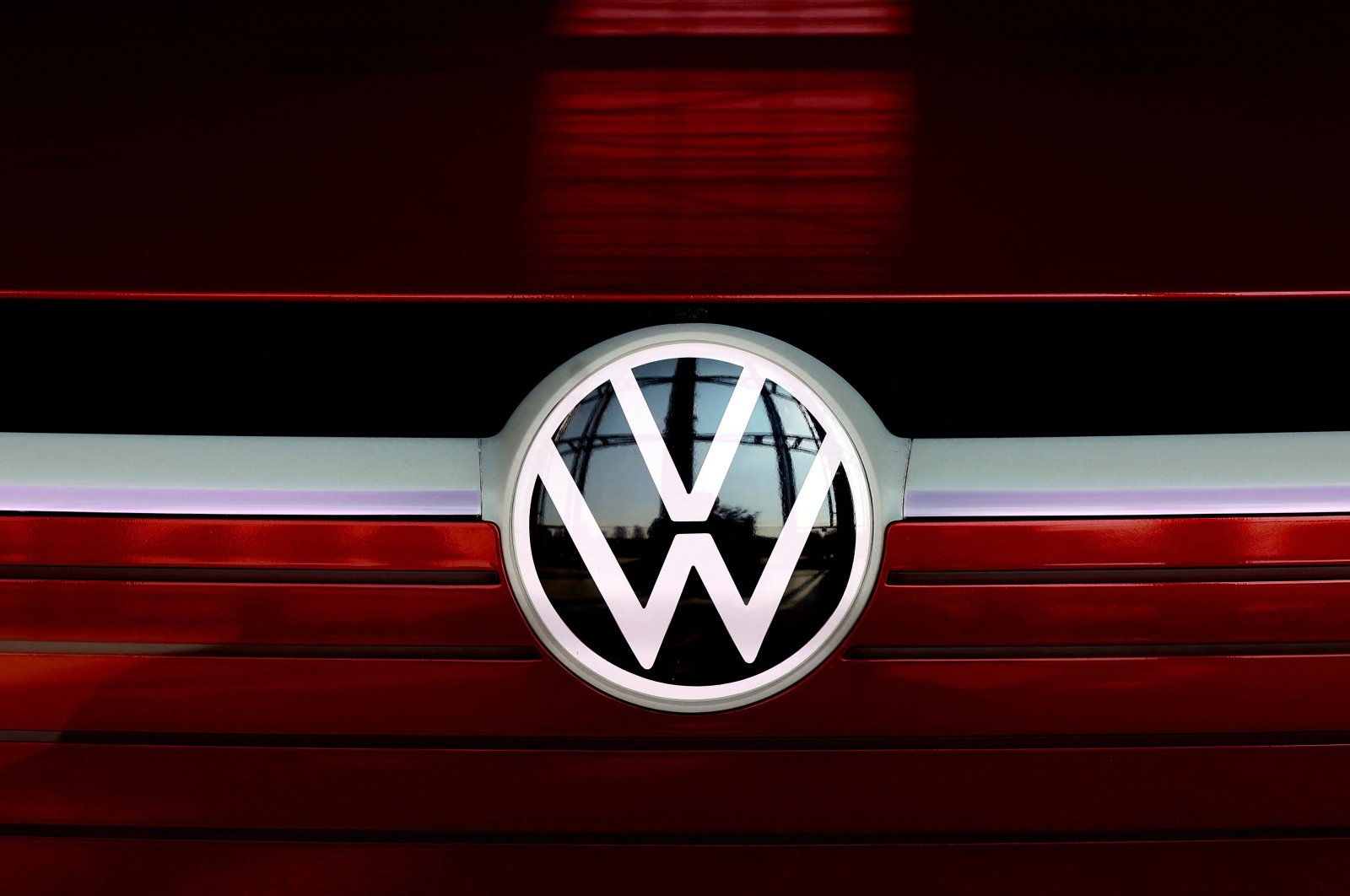 Volkswagen plans to rebrand itself as “Voltswagen” in the United States to emphasize its plans to shift production increasingly toward electric vehicles and distance itself from the emission cheating scandal “dieselgate.”

A person briefed on the plan said a formal announcement is planned for Tuesday. The person didn’t want to be identified because the plans had not been made public.

The company had briefly posted a press release on its website early Monday announcing the brand name change. The press release was noticed by a reporter from USA Today before it was removed. The release was dated April 29.

The premature release comes as VW is taking reservations for the new ID.4 small electric SUV in the U.S. It’s the company’s only new electric model sold in the U.S., though there are plans for more, including a nostalgic reprise of the company’s Microbus.

Even with the ID.4 fully on sale, only a small fraction of VWs on U.S. roads will bear the “Voltswagen” name. The vast majority of VW’s vehicle sales in the U.S. will still be powered by gasoline for the foreseeable future and will continue to be labeled simply as “VW.” The German automaker sold just under 326,000 VW-branded vehicles in the U.S. last year.

The person who was briefed on the plan said the name Volkswagen Group of America, which also includes the Audi, Bentley, Bugatti and Lamborghini brands, won’t change. Rather, only the ‘k’ in the Volkswagen brand itself will be changed to a ‘t.’

An exterior badge with the name “Voltswagen” will be affixed to the company’s electric vehicles, while gas-powered vehicles will still have the normal “VW,” but no brand name on them, the person said.

The premature news release said the move amounted to a public declaration of the company’s future investment in electric mobility.

“We might be changing out our K for a T, but what we aren’t changing is this brand’s commitment to making best-in-class vehicles for drivers and people everywhere,” VW of America CEO Scott Keogh said in the errant release.

Outside the U.S., Volkswagen, like some other automakers, has sharply expanded its EV footprint. In Europe, the company tripled its battery-powered vehicle sales from 45,000 in 2019 to 134,000 in 2020. VW began selling its new electric compact ID.3 ahead of strict new European Union limits on auto emissions.

In the U.S., fully electric vehicles last year accounted for less than 2% of new vehicle sales. Tesla led the way, with an estimated 205,600 in U.S. sales, according to Autodata Corp. General Motors sold just under 21,000 Chevrolet Bolts, while Nissan sold a little more than 9,500 Leaf electric cars.

VW has been trying to repair its image after U.S. authorities in 2015 discovered that its so-called “clean diesel” vehicles cheated on emissions tests. The diesels switched pollution controls on during Environmental Protection Agency treadmill tests, then turned them off while on real roads.

Volkswagen in 2017 pleaded guilty and agreed to pay $4.3 billion in U.S. civil and criminal penalties on top of billions more to buy back cars. Two people were sent to prison.