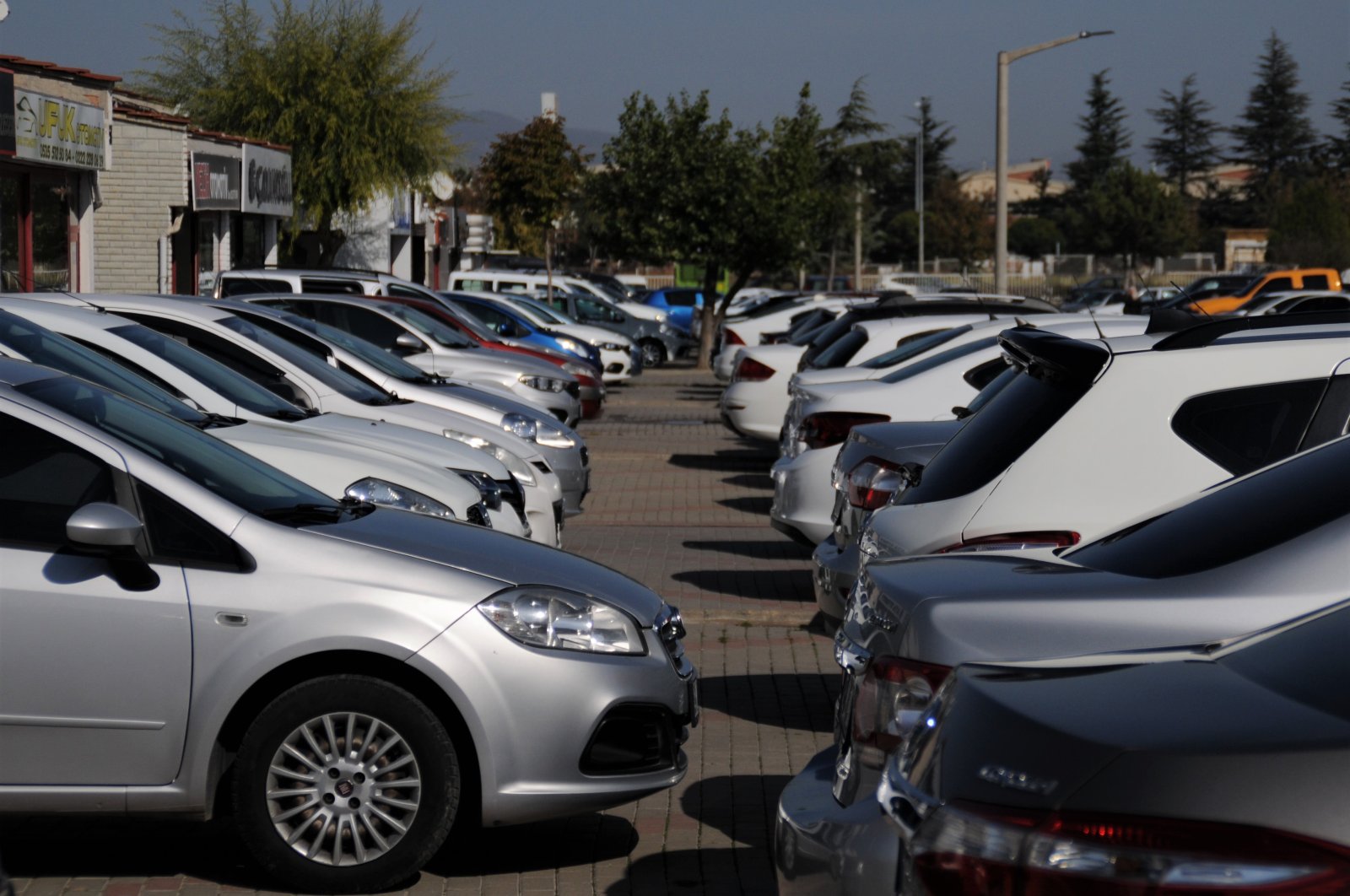 High price increases in Turkey’s used car market have mobilized authorities to take action, with several measures on the table including allowing the import of secondhand cars, accelerating domestic competition.

Price increases in the secondhand market are said to be artificial as galleries and secondhand trading companies profited from the existing obstacles in the market, including the pandemic and the currency effect. This led to the need for several measures including the import of secondhand cars under a certain age.

The government agenda is now focused on measures that can be taken in the used car market to ensure its healthy functioning. Most recently, the country’s competition authority raided several businesses trading secondhand cars, including corporate brands, and launched an investigation into price hikes.

The abnormal rises in the secondhand car market came as a result of stock problems in the new car market which began to emerge as of the last quarter of 2019 and only worsened amid the COVID-19 pandemic.

The factories face difficulties delivering orders, with the complications in the supply of new vehicles shifting the demand to the secondhand market and consequently sending secondhand automobile prices to very high levels.

The supply and demand balance in the market caused prices to inflate, especially in the virtual environment with many sellers listing their cars at high prices that have no equivalent on the market, causing prices to artificially rise. Buyers who purchased newly introduced models from dealers sold the same vehicles in the secondhand automobile market with a profit margin of TL 30,000-TL 100,000, well above the listed price.