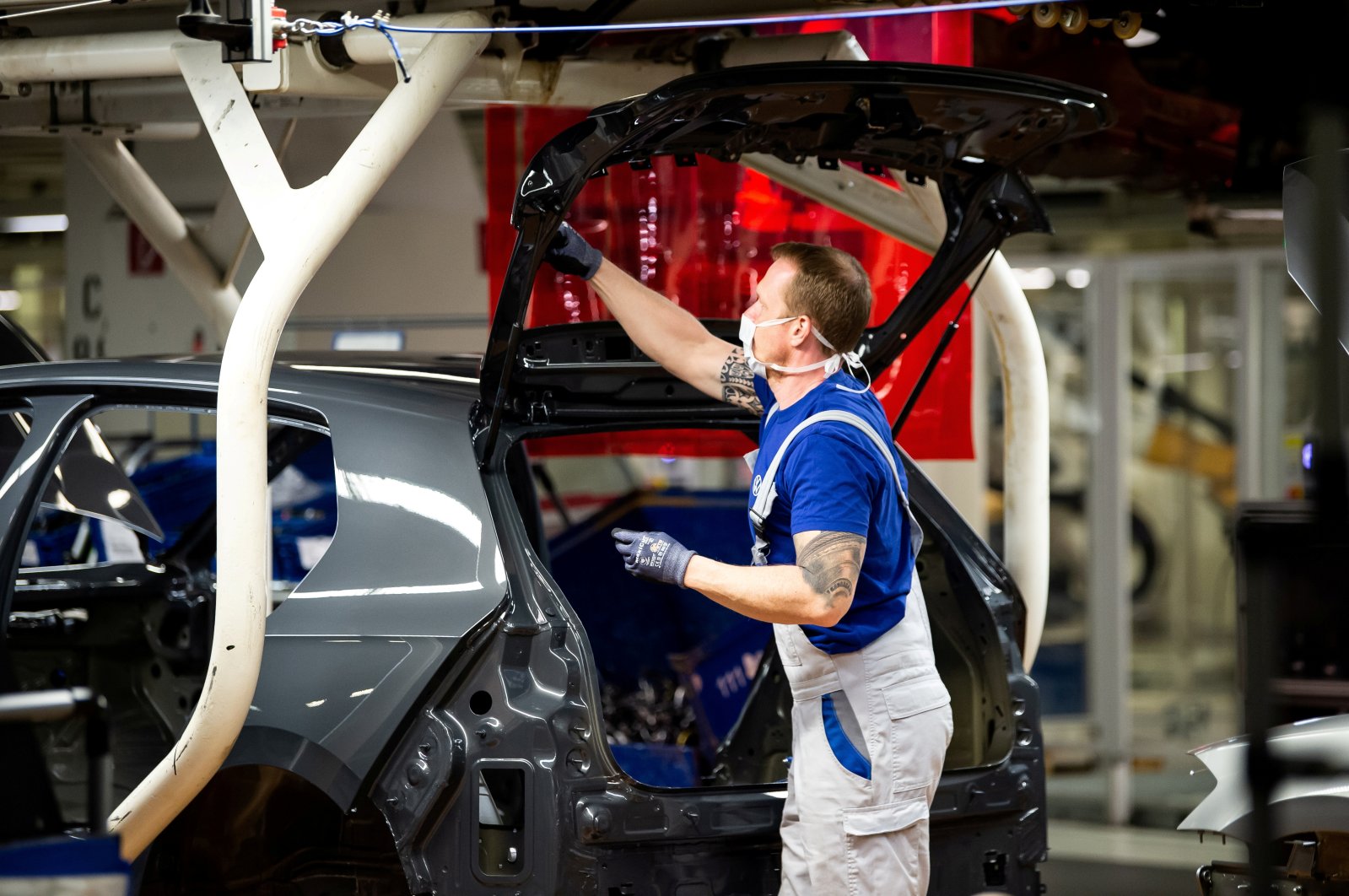 The coronavirus crisis cost the automotive industry billions of dollars worldwide and inflicted heavy losses on companies, according to a study by the EY consultancy group.

It found operating losses among the world's 17 biggest carmakers amounted to almost 11 billion euros ($12.9 billion) in the second quarter of this year, when restrictions to stem the pandemic took their toll on the global economy.

In the same period last year, there was a combined profit of almost 22 billion euros.

Only six manufacturers have managed to stay in the black, with U.S. e-car company Tesla even managing to post a year-on-year improvement, allowing it to jump to the top of the rank as the most profitable automaker, EY said.

No carmaker, however, was able to avoid falling revenues in the second quarter, according to the study.

Combined earnings amounted to just under 177 billion euros, plunging by 41% compared to the second quarter of 2019.

This also varied significantly depending on the company, however, with Tesla's revenue down 5% while Japan's Mitsubishi saw a 57% drop.

Germany's auto giants, Volkswagen, Daimler and BMW, ranked in the middle, with revenue falling by 37%, 29% and 22%, respectively.

"We have never seen such a collapse in revenue, profits and sales," said Constantin M. Gall, head of automotive and transportation at EY's branch for Germany, Austria and Switzerland.

"The pandemic at one point almost brought the global auto industry to a standstill – bringing with it catastrophic consequences for sales and profit development," he added.