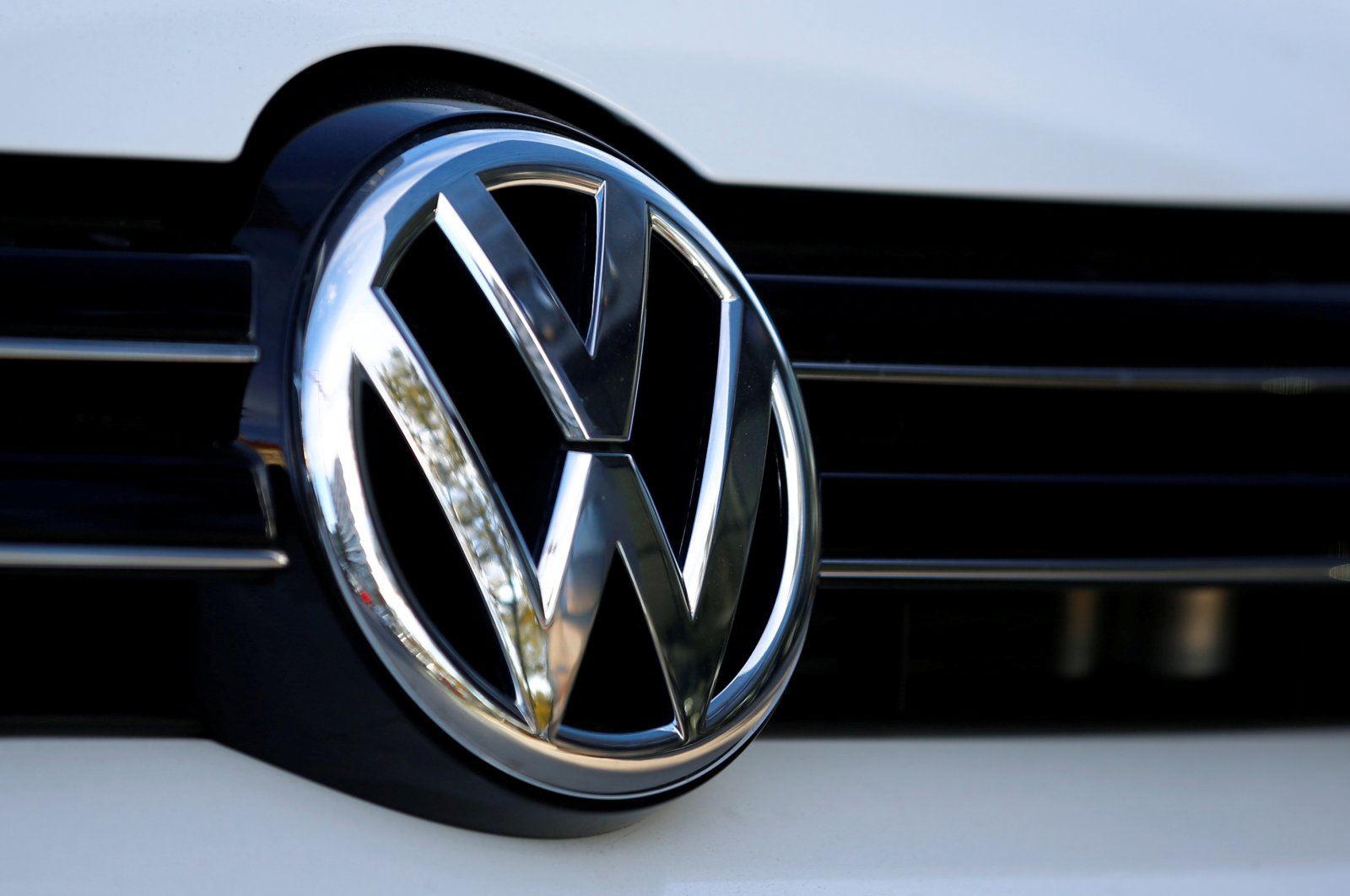 German automaker Volkswagen Wednesday said it was dropping its plans for a new factory in Turkey in response to a drop in demand for new cars during the coronavirus pandemic.

“The background is that the coronavirus pandemic has had an impact on car markets and the situation is a different one from pre-corona,” VW spokesman Christoph Ludewig told Agence France-Presse (AFP).

On the other hand, a Turkish official told Reuters that Volkswagen had suspended plans for the new plant in the country due to coronavirus uncertainty and that the company could reassess the matter once the pandemic is contained.

The automaker, Germany's largest, had been planning to open the factory in Manisa on the western coast of Turkey.

The 1.3 billion euro ($1.4 billion) facility was to build the Volkswagen brand Passat and the Superb, a sedan from its subsidiary Skoda, starting in 2022 with an annual capacity of 300,000 units.

The carmaker in October last year decided to postpone the final decision on whether to build a car plant in Turkey as a result of the country’s military offensive in northern Syria.