Volkswagen paid $9.5B to US drivers over 'dieselgate' since 2016 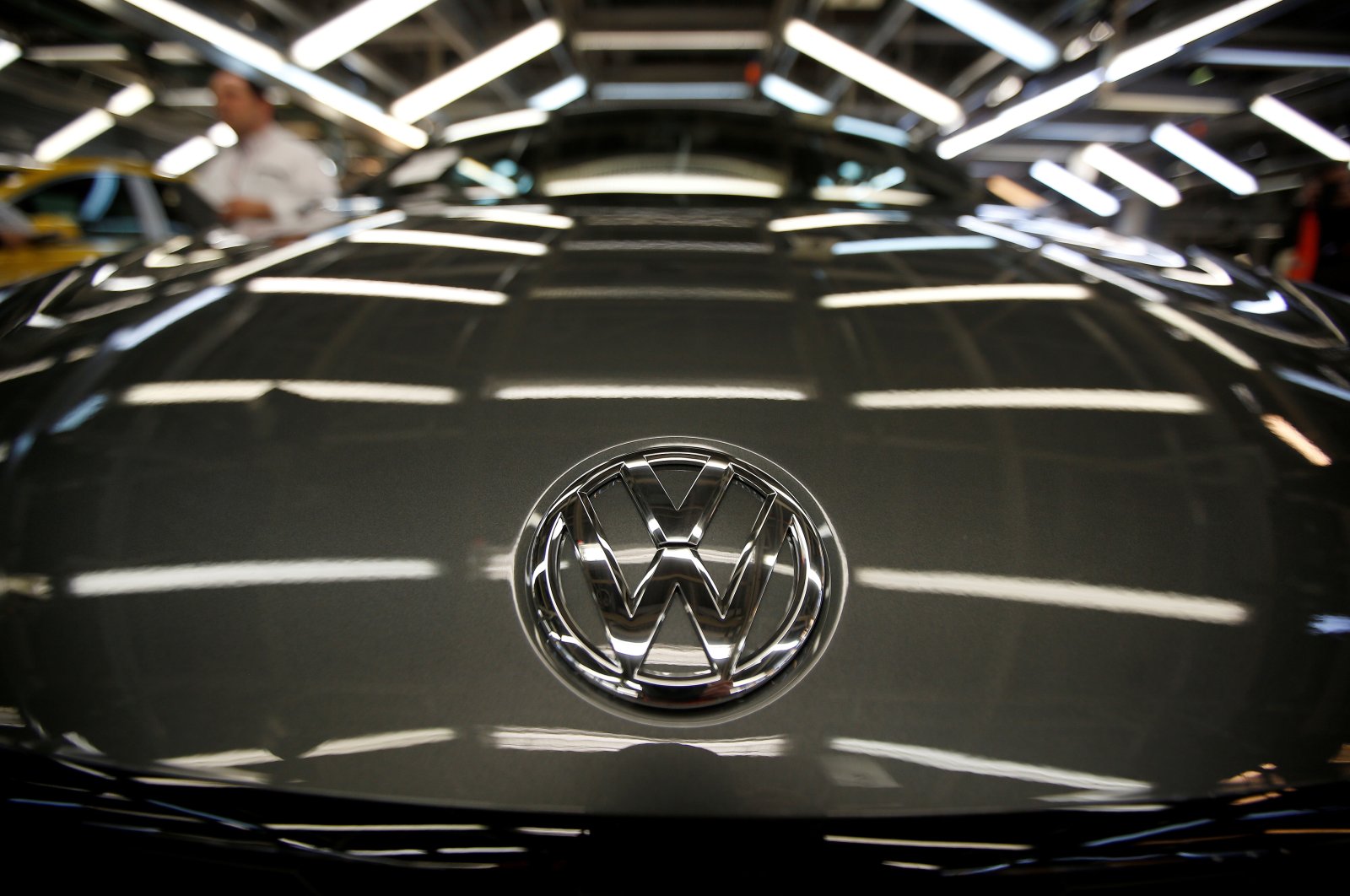 Volkswagen has paid some $9.5 billion since 2016 to U.S. motorists misled by devices installed by the German automaker to cheat emission standards, the U.S. federal consumer protection authority said Monday.

The international scandal – known as "dieselgate" – has tarnished Volkswagen's image ever since.

The auto giant admitted in 2015 to cheating emissions tests on 11 million vehicles worldwide. Software built into motors made the cars appear to spew fewer harmful pollutants in the lab than on the road.

Owners of vehicles from VW or Porsche, a subsidiary of the Wolfsburg-based manufacturer, were given a choice between returning their car for compensation or having it modified to comply with clean-air rules.

"More than 86% of those who concluded the claims process chose to return their car through a buyback or early lease termination," the Federal Trade Commission (FTC) said in a statement summarizing its final report on what it calls the "largest consumer redress program in U.S. history."

The most important thing, the statement added, is that the redress provided was "sufficient to compensate consumers fully."

Since the scandal broke, Volkswagen has had to deal with numerous legal actions, both criminal and civil.

One of the last major lawsuits expected in Germany is that of former Audi boss Rupert Stadler, who is due to appear in court Sept. 30.

The total bill for the Volkswagen scandal is expected to exceed 30 billion euros ($35 billion), including the $9.5 billion already paid out in the United States to compensate customers.