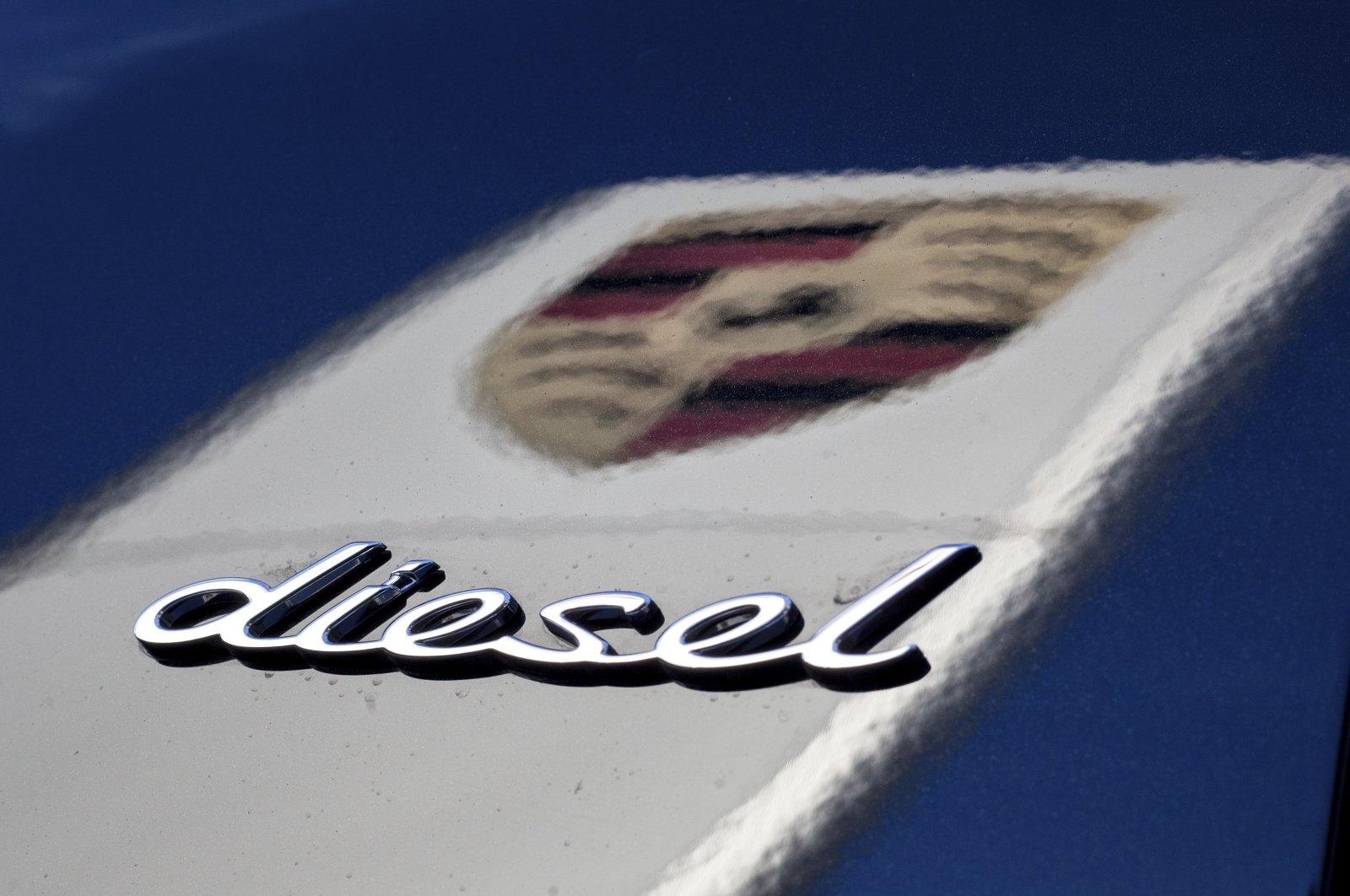 Porsche is under investigation for suspected manipulation of its diesel vehicles relating to emissions, the public prosecutor in Stuttgart said Thursday.

A case has been opened on the matter, a spokesperson for the prosecutor's office confirmed to the German news agency dpa.

Investigators are looking into whether owners of Porsche vehicles had been misled on the cars' consumption due to manipulated certificates.

This could lead to the "indirect perpetration" of tax evasion since road taxation in Germany is partially based on emissions, the spokesperson said.

The allegations stem from the period of 2007 to 2017. The probe is looking into four individuals rather than Porsche as a whole. Details on those persons were not given.

Sources from the sports car company, which belongs to the Volkswagen Group along with Audi, Skoda and Seat, said that none of the suspects is a currently serving board member.

A major scandal over Volkswagen's cheating on diesel car emissions tests erupted five years ago, costing the German car giant more than 32 billion euros ($35 billion) in fines and settlements. Volkswagen had rigged thousands of cars to detect when the cars were on emissions test stands. The software turned emissions controls up so that the cars could pass the test, then turned them off when the cars were driven on the street. The case involves 250,700 Audi vehicles, 71,600 Volkswagen vehicles and 112,100 Porsche vehicles mostly sold in the U.S. and European markets.

To date, just two Volkswagen employees have received jail terms over the cheating, both in the U.S.