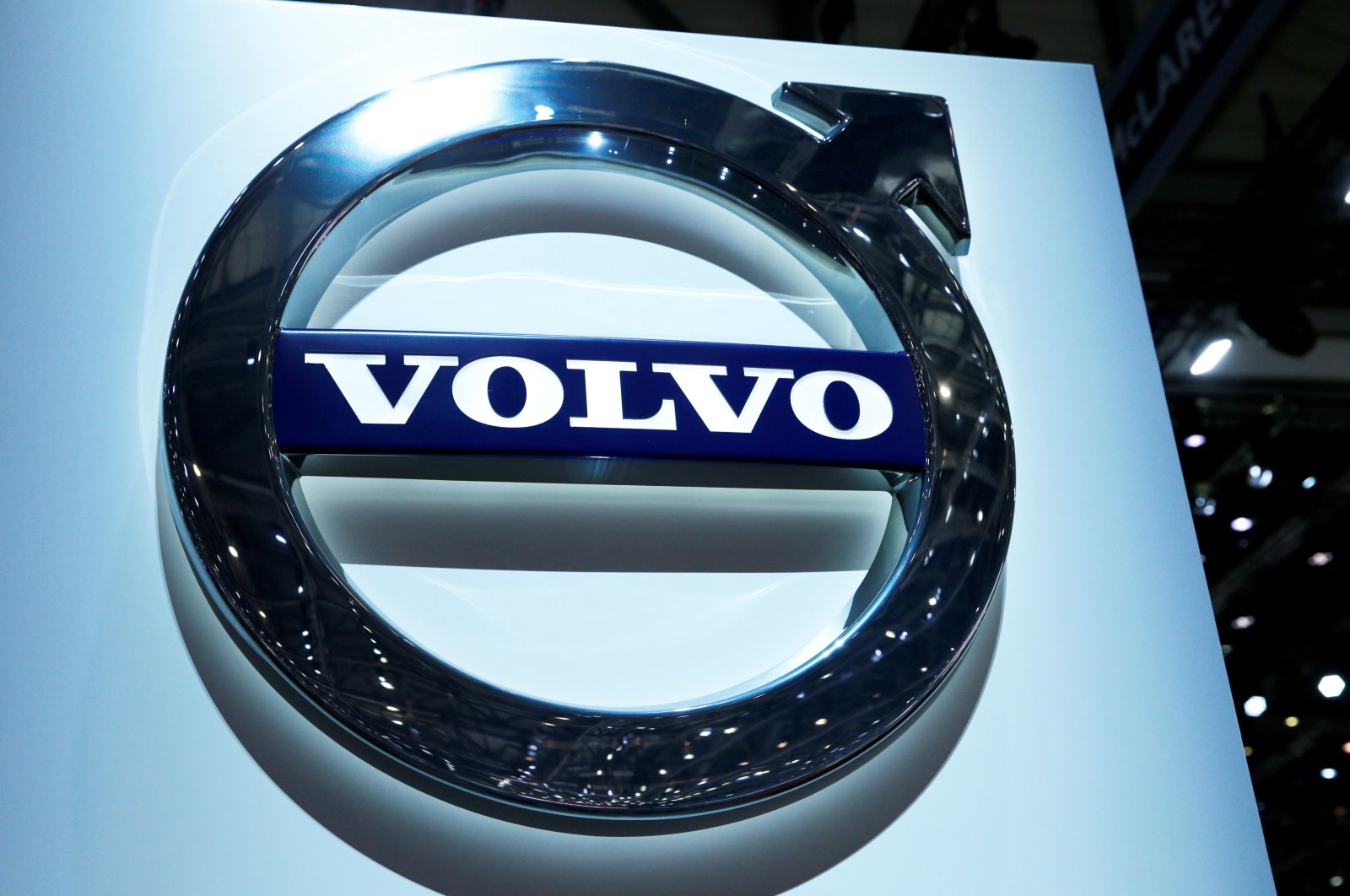 Swedish automaker Volvo said Friday that research and development (R&D) data was stolen from its systems in a cyberattack.

The company, owned by China's Geely, "has become aware that one of its file repositories has been illegally accessed by a third party," it said.

"Investigations so far confirm that a limited amount of the company's R&D property has been stolen during the intrusion," Volvo added.

It warned that "there may be an impact on the company's operation" from the hack, sending its stock falling 3.5% in Stockholm, to 72.44 kronor ($8).

But the company added there was likely no "impact on the safety or security of its customers' cars or their personal data."

Goteborg-based Volvo is currently pumping cash into electrifying its entire range by 2030.

A spokesperson told Agence France-Presse (AFP) that the company had not been hit by ransomware and remained in full control of its data.

He added that a "third party" had contacted Volvo "recently" about the information theft, without giving any details about the exchange.

Volvo Cars separated from truck manufacturer Volvo Group in 1999, before being bought by Geely in 2010.