VW may need to cut production further due to chip shortage 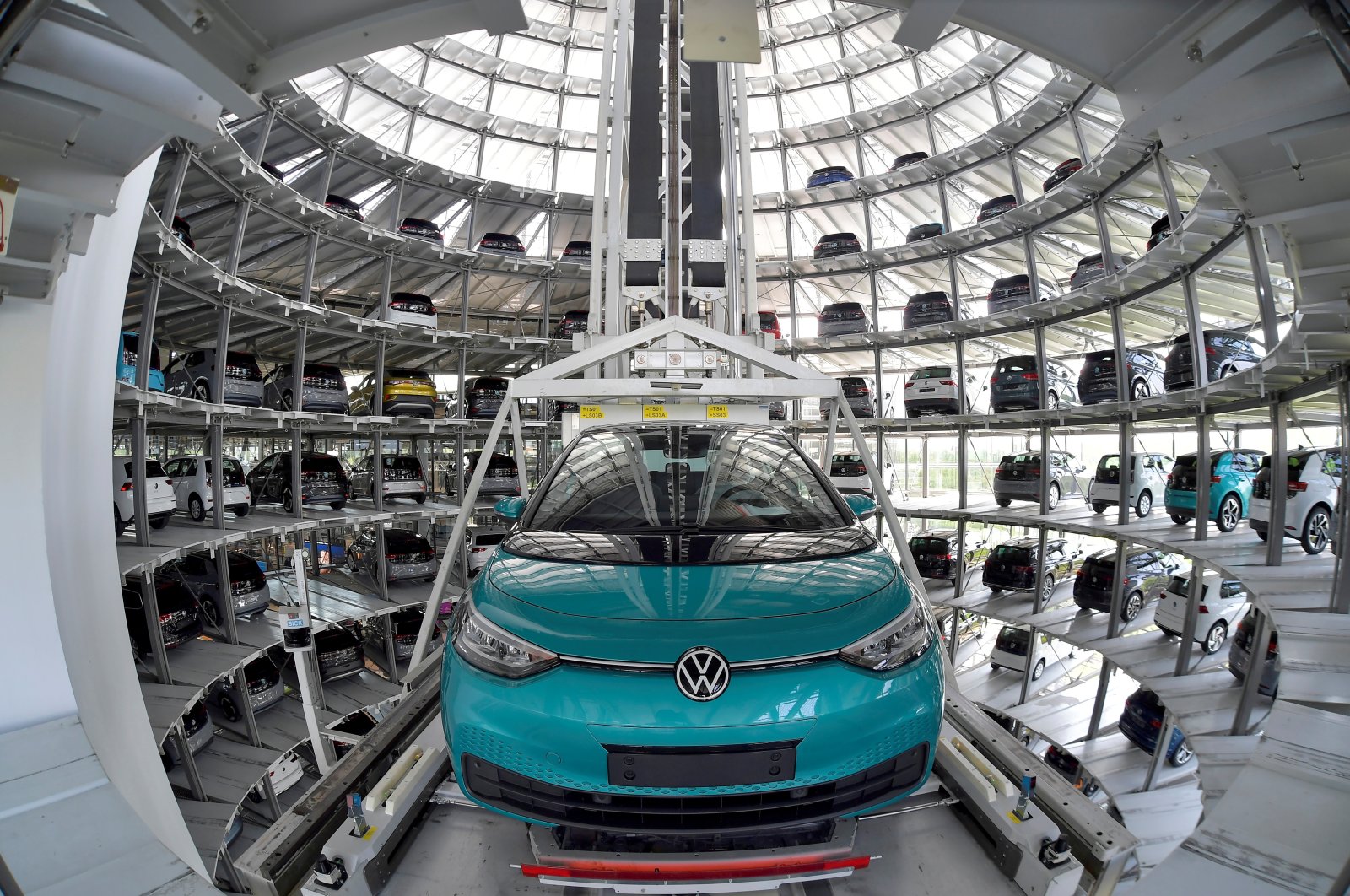 Volkswagen may need to cut production further due to a semiconductor supply crunch, the German carmaker said on Thursday, following a report that Toyota would slash output significantly in September.

With COVID-19 outbreaks in Asia hitting both chip production and operations at commercial ports, the auto industry is facing renewed strains after a recovery in demand stretched supply chains earlier this year.

"We currently expect the supply of chips in the third quarter to be very volatile and tight," Volkswagen, the No.2 volume carmaker behind Toyota, said in answer to a request for comment by Reuters. "We can't rule out further changes to production."

The Wolfsburg-based carmaker said it expects the situation to improve by the end of the year and aims to make up for production shortfalls in the second half as far as possible.

Rival Toyota will reduce global production for September by 40% from its previous plan, the Nikkei business daily reported earlier, sending its shares 4.4% lower in Tokyo.

Shares in European carmakers and suppliers were also broadly weaker across with BMW, Daimler, Renault, Stellantis and Volkswagen all down by more than 2%.

The latest production woes follow news that German chipmaker Infineon, the top automotive supplier, had been forced to suspend production at one of its plants in Malaysia in June due to a coronavirus outbreak.

Infineon CEO Reinhard Ploss said on Aug. 3 that the automotive industry faced "acute supply limitations across the entire value chain" and it would take until well into 2022 for supply and demand to be brought back into balance.