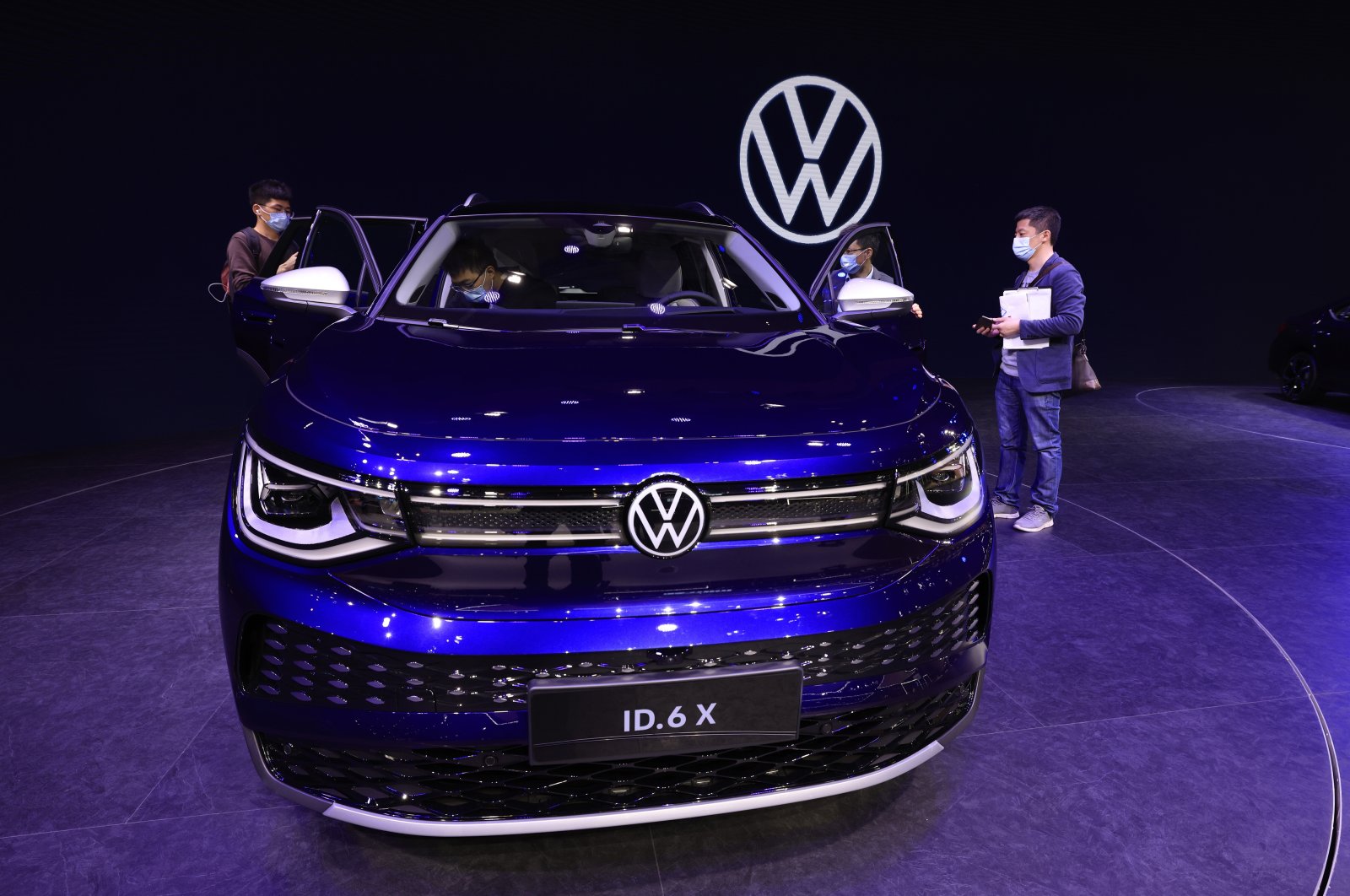 Though reporting a jump in first-quarter profits, Volkswagen (VW) warned Thursday that a global shortage of semiconductors that has hurt production would have a "more significant impact" in the coming months.

The German auto giant reported net profits of 3.4 billion euros ($4.0 billion), up from 517 million euros over the January-March period in 2020 when the first wave of the pandemic closed showrooms and factories.

Revenues for the 12-brand group, which includes Audi, Porsche and Skoda, climbed 13% to 62.4 billion euros, it said in a statement.

The hike was driven by a rebound in car sales especially in China, the world's largest auto market, and robust global demand for high-profit luxury models, VW said.

The automaker also highlighted the growing popularity of more environmentally friendly vehicles, with sales of its electric and hybrid cars more than doubling to 133,000 units.

Overall, the group delivered 2.4 million vehicles in the first quarter of the year.

"Our e-offensive continues to gain momentum, and we are making good progress with the transformation. There is still much more we can achieve in the remainder of the year."

Chief finance officer Arno Antlitz said VW had "managed the effects of COVID-19 and the semiconductor shortages responsibly" over the first quarter.

Like other carmakers, VW has been grappling with a supply crunch of semiconductors as the pandemic boosts demand for crucial microchips also needed for consumer electronics.

The chip shortage has forced VW to trim auto production at some plants and put thousands of workers on shorter hours, delaying car deliveries.

"The shortage of semiconductors throughout the industry is expected to have a more significant impact in the second quarter than before," said Antlitz.

"Nevertheless, we are confident regarding business development in the full year," he added.

The group lifted its full-year outlook, saying it now expected an operating return on sales of between 5.5% and 7%, compared with an earlier target of 5% to 6.5%.

Japanese rival Toyota sold 9.5 million vehicles in 2020, taking VW's crown as the world's top-selling carmaker for the first time since 2015.