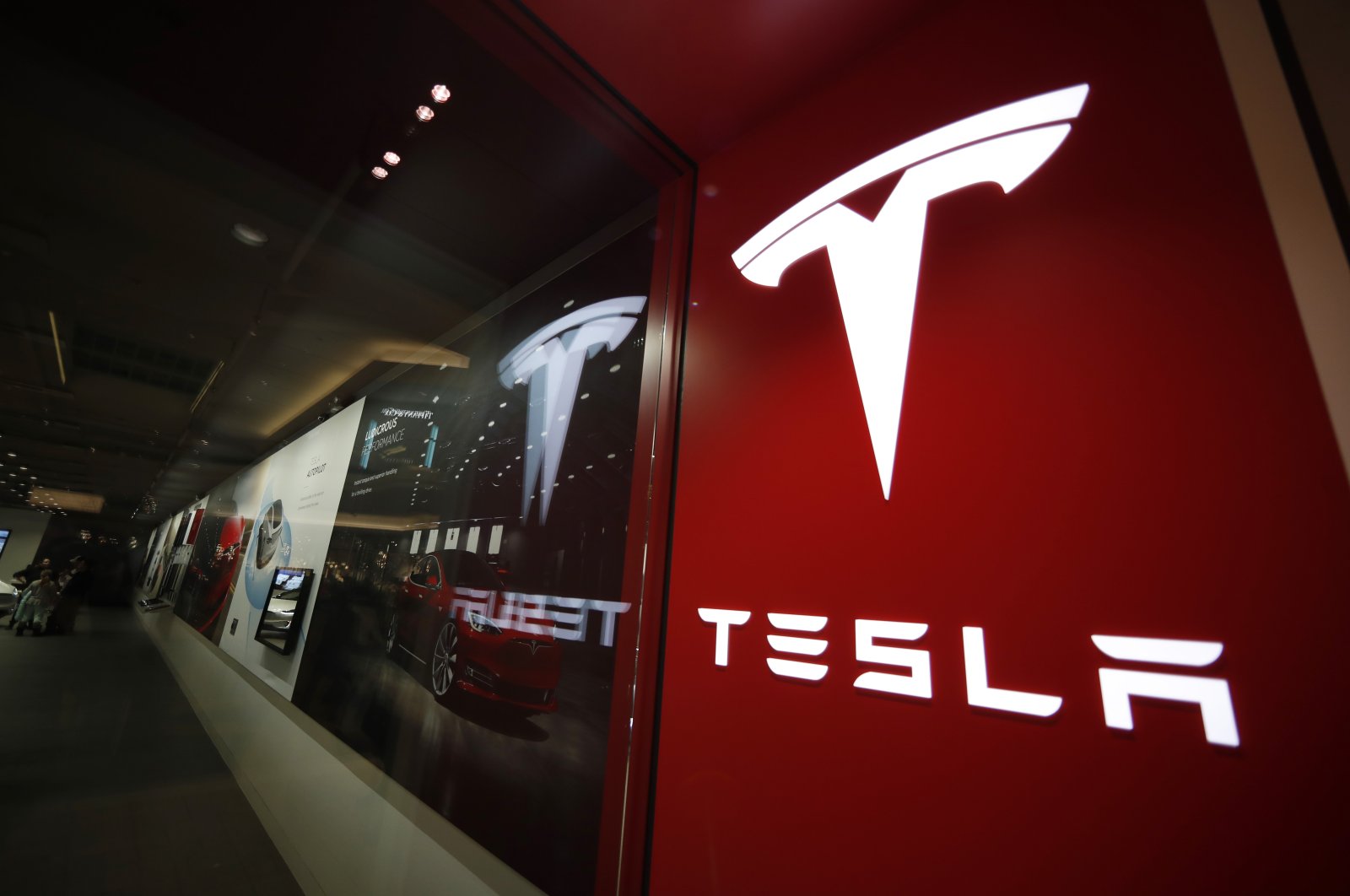 Tesla was propelled to the biggest quarterly net earnings in its history, on the back of record electric vehicle sales last summer amid a shortage of computer chips and other materials.

The company said Wednesday that it made $1.62 billion in the third quarter, beating the old record of $1.14 billion set in the second quarter of this year. The profit was nearly five times larger than the $331 million Tesla made in the same quarter a year ago.

Revenue of $13.76 billion from July through September also set a record, but it fell short of Wall Street expectations of just over $14 billion, according to FactSet.

Some of the quarterly profit, though, came from selling regulatory credits to other automakers. Tesla made $279 million on credits during the quarter.

"A variety of challenges, including semiconductor shortages, congestion at ports and rolling blackouts, have been impacting our ability to keep factories running at full speed," the company said in a statement to shareholders.

Earlier this month Tesla said it delivered a record 241,300 electric vehicles in the third quarter even as it wrestled with the shortages that have hit the entire auto industry. Most automakers reported sales declines in the U.S. last quarter due to chip and other shortages, including General Motors and Ford.

Previously, Musk has said Tesla kept its manufacturing lines running largely by finding chips from alternate suppliers and then scrambling to rewrite some of the software in its cars to ensure all the technology remained compatible.

Third-quarter sales rose 72% over the 140,000 deliveries Tesla made for the same period a year ago.

While sales grew in the third quarter, the average sales price fell 6% because Tesla is selling more less-expensive Models 3 and Y and fewer pricier Models S and X.

Tesla also took an impairment charge of $51 million due to a decline in the value of its Bitcoin holdings.

Musk didn't appear on this quarter's conference call with analysts and investors. He said previously that he would show up only when he had something important to say.

Kirkhorn said the company was able to hit an operating margin – how much it makes pretax after variable production costs – of just under 15%.

But Kirkhorn said Tesla may face some difficulties in the future that could threaten that margin, including rising commodity prices and labor shortages. Tesla's biggest cost exposure is for nickel, which goes into battery cells, and aluminum, which the company uses for other nonbattery components, he said. Tesla also will face inefficiencies as it starts production at new factories in Texas and Germany next year, he said.

The company already is seeing commodity cost increases, which have resulted in price hikes, Kirkhorn said. Next year it's possible that Tesla will see more. "It's difficult to say precisely, but the volatility and the increases are just so substantial," he said.

Tesla executives also made their first public comment on multiple investigations of the company by U.S. safety regulators. Moravy said Tesla is cooperating as much as possible.

The National Highway Traffic Safety Administration (NHTSA) has opened an investigation into why Tesla's Autopilot driver-assist system keeps running into parked emergency vehicles. Of the dozen crashes that are part of the probe, 17 people were injured and one was killed.

The safety agency also is questioning why Tesla didn't recall vehicles with Autopilot when it did an over-the-internet software update so they better recognize firetrucks and police cars in low light. NHTSA said the update addressed a safety defect.

Kirkhorn said safety is important to Tesla as the auto industry transitions from traditional cars to being more software-oriented. “Regulatory bodies, and understandably so, are interested in understanding how to regulate in this environment, and NHTSA is no exception,” he said. “We're excited to partner and we'll work collaboratively with all the different regulatory bodies.”

Tesla hasn’t always cooperated with the safety agency, though. In January, Tesla resisted a request from NHTSA to recall about 135,000 vehicles because their touch screens could go dark. The agency said the screens were a safety defect because backup cameras and windshield defroster controls could be disabled.

A month later, after NHTSA started the process toward holding a public hearing and taking Tesla to court, the company agreed to the recall.

In its shareholder statement, Tesla also said that construction of its new factory near Austin is progressing as planned and it’s preparing equipment and “fabricating our first pre-production vehicles.”

The factory, which is centrally located versus Tesla’s other assembly plant in Fremont, California, will send Model Y small SUVs and new Cybertruck pickups to East Coast population centers.

Tesla said it expects to expand its factory capacity quickly, and over a “multi-year horizon” it expects sales to grow an average of 50% annually.