Beyond Meat to begin production in China under new deal 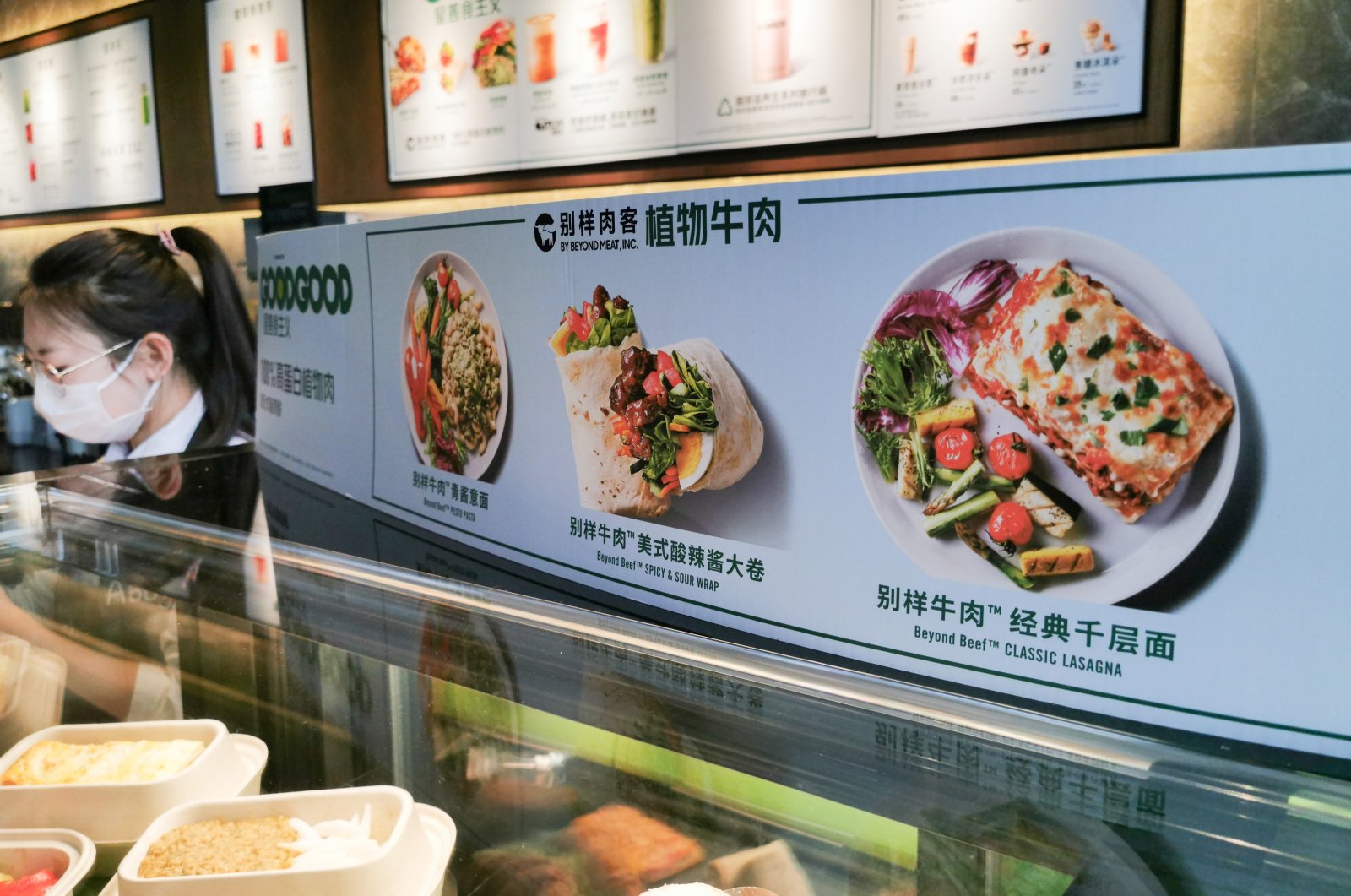 Products made of Beyond Meat, a kind of plant-based meat, make their debut on a menu of Starbucks, Shanghai, China, April 22, 2020. (Reuters Photo)
by ASSOCIATED PRESS Sep 08, 2020 5:33 pm
RECOMMENDED

Beyond Meat will begin making plant-based, imitation meat products in China later this year under an agreement announced Tuesday.

Beyond Meat is partnering with the Jiaxing Economic and Technological Development Zone – about 120 kilometers (75 miles) from Shanghai – to design and develop two manufacturing facilities. Trial production will begin later this year, with full production expected in early 2021.

One of the facilities will be the world’s largest plant-based meat factories, Beyond Meat founder and CEO Ethan Brown said in a statement.

“China is one of the world’s largest markets for animal-based meat products, and potentially for plant-based meat,” Brown said.

Beyond Meat products made their Chinese debut in April at Starbucks, which sells the company’s imitation beef in lasagna, pasta and a spicy wrap. Beyond Meat products were also offered for a limited time at Pizza Hut, Taco Bell and KFC in China. In June, Alibaba’s Freshippo grocery stores in Shanghai began selling Beyond Meat burgers.

This is Beyond Meat’s second big production expansion this year. In June, it opened a manufacturing facility in the Netherlands with its Dutch partner, Zandbergen.