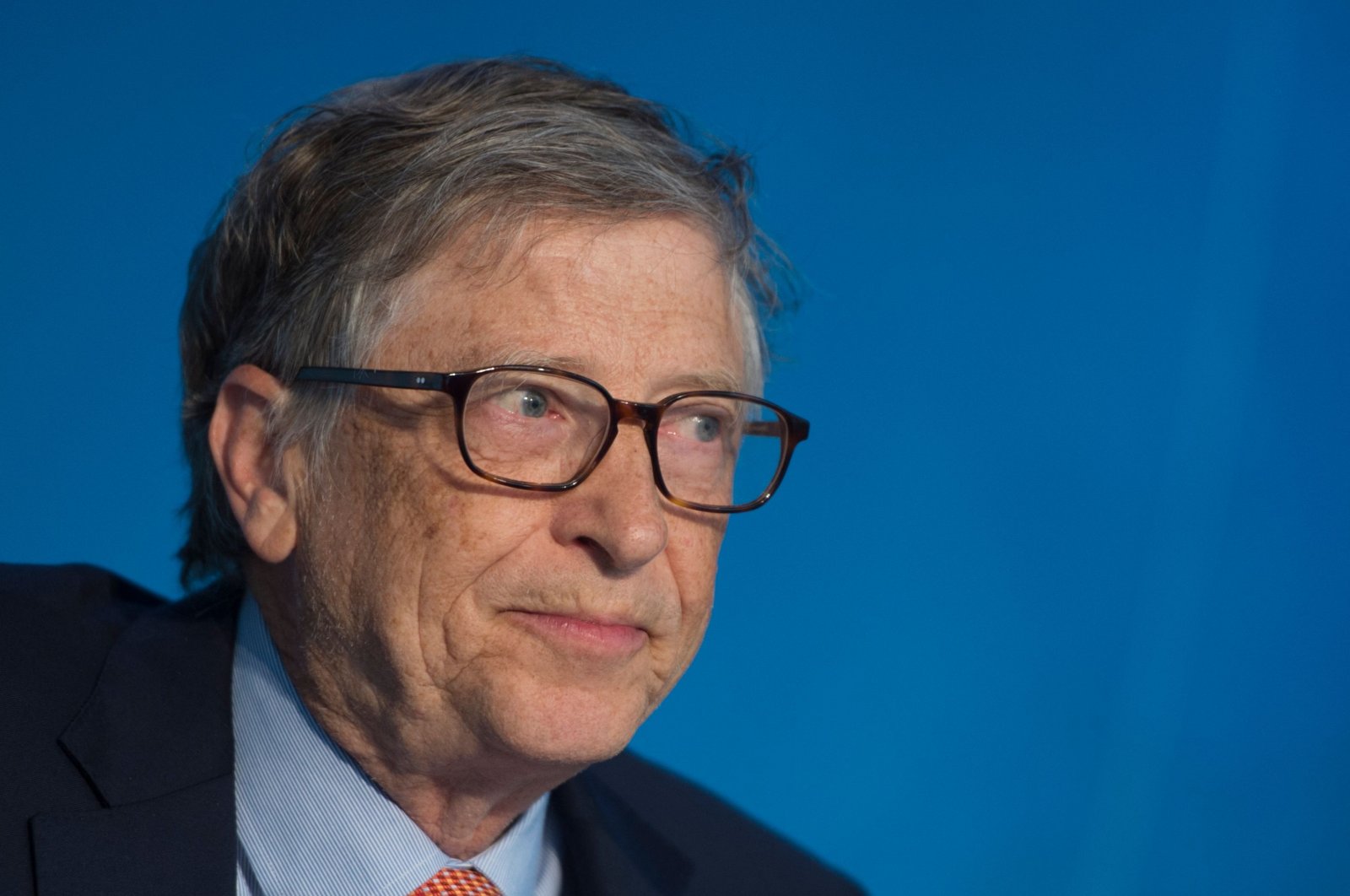 Microsoft founder Bill Gates dropped to fifth place in the list of the world's richest people compiled by Forbes.

The divorce of Bill Gates and Melinda French Gates and the split of properties afterward is the key reason behind the slip. Gates has been one of the top billionaires since 1987 and this is the first time he is below the third spot since Forbes started its list.

Gates' investment company, Cascade Investment LLC (CAS), transferred stocks worth $2.4 billion to Melinda Thursday, taking her net worth to $5.6 billion. Bill had already parted with $3.2 billion in May after the power-couple announced their separation.

Bill Gates is currently worth $129.6 billion, while Zuckerberg, with $132 billion, is at fourth.

Bill and Melinda decided to part ways after the former chief of Microsoft was found to be friends with Jeffrey Epstein in 2019. Gates was also under investigation for another probable relationship with a Microsoft employee, back in 2000.

Gates has referred to his friendship with Epstein as a huge error and told CNN, "It's a time of reflection, and at this point, I need to go forward. Within the family, we'll heal the best that we can."

It is, however, unclear how much Melinda Gates will ultimately get from the separation as the terms of their divorce was not open to public knowledge, reports Forbes.

Bill and Melinda will work together in their Bill and Melinda Gates Foundation, the largest charitable foundation in the world, as long as the latter is comfortable with working with her former husband.