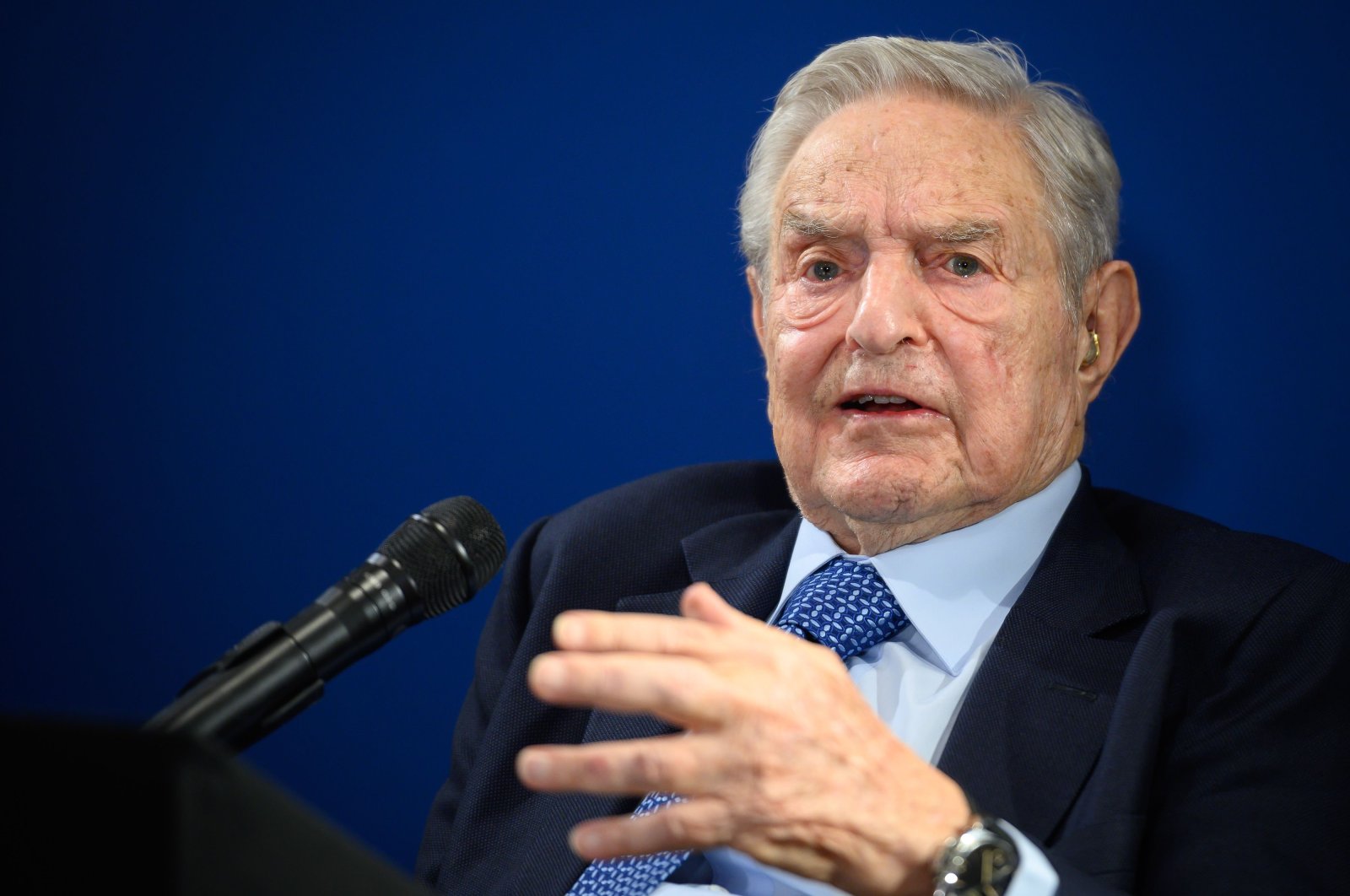 Left-wing billionaire investor and philanthropist George Soros, in a recent large-content interview said, as a person who lived through World War II that the coronavirus pandemic is the “crisis of his lifetime,” which paves the way for several changes in societies which were previously not on the agendas.

“Even before the pandemic hit, I realized that we were in a revolutionary moment where what would be impossible or even inconceivable in normal times had become not only possible, but probably absolutely necessary,” he said during the interview with Project Syndicate on May 11.

He continued that then comes “the COVID-19, which has totally disrupted people’s lives and required very different behavior. It is an unprecedented event that probably has never occurred in this combination. And it really endangers the survival of our civilization.”

As an answer to a question whether this crisis would have been better prevented if governments had been more prepared, Soros referred to countries’ lack of readiness for such a pandemic as "amazing" given that the world has been undergone various types of these episodes, most recently in the three waves of Spanish flu.

The Hungarian-born billionaire also said during the interview that “Europe is facing several existential dangers,” while the European Union is “exceptionally vulnerable, more vulnerable than the U.S. not just because it is an incomplete union but also because it is based on the rule of law.”

“And the wheels of justice move very slowly, while threats such as the COVID-19 virus move very fast. That creates a particular problem for the European Union,” he added.

Soros said in response to a question about whether this crisis will cause a change in the nature of the free market that he does not think "anybody knows how capitalism will evolve.”