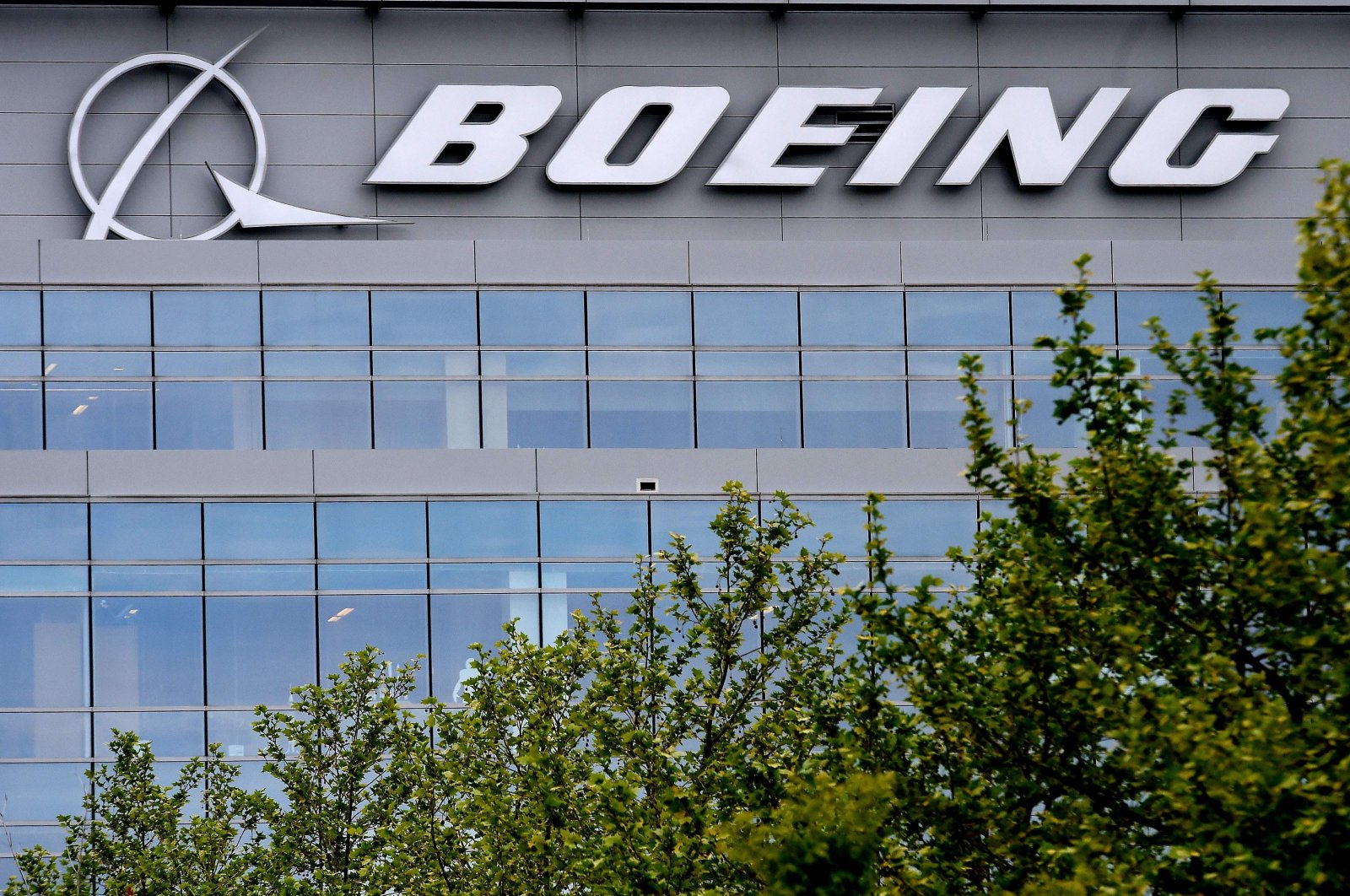 Boeing reported a bigger-than-expected loss Wednesday and said it would further trim its plane production because of weak demand in the wake of the coronavirus pandemic.

The aerospace giant suffered a $2.4 billion second-quarter loss, reflecting the hit from much lower commercial plane deliveries as airlines suspend purchases due to falling consumer demand.

Chief Executive Dave Calhoun said the company would cut its plane production schedule and phase out production of the iconic 747, warning that the company "will have to further assess the size of our workforce" in a message to employees.

The comment suggests deeper job cuts after Boeing said it would eliminate 10% of its staff earlier this year.

Calhoun said Boeing will ramp up its 737 production more slowly than under the previous plan.

The 737 MAX has been grounded since March 2019 following two fatal crashes, but Boeing resumed some activity on the plane in May after completely halting work for a few months.

The Boeing chief also lowered the output plans for the 777 and the 787 and said the company would cease production of the 747 in 2022.

"Our customer commitment does not end at delivery, and we'll continue to support 747 operations and sustainment well into the future," Calhoun said.

While Boeing's commercial plane business has been battered by the hit from the COVID-19 pandemic, it reported flat revenues from its defense and space business compared with the same period a year ago.

Calhoun said these programs had ensured "some critical stability for us in the near-term as we take tough but necessary steps to adapt for new market realities," according to a Boeing earnings release.