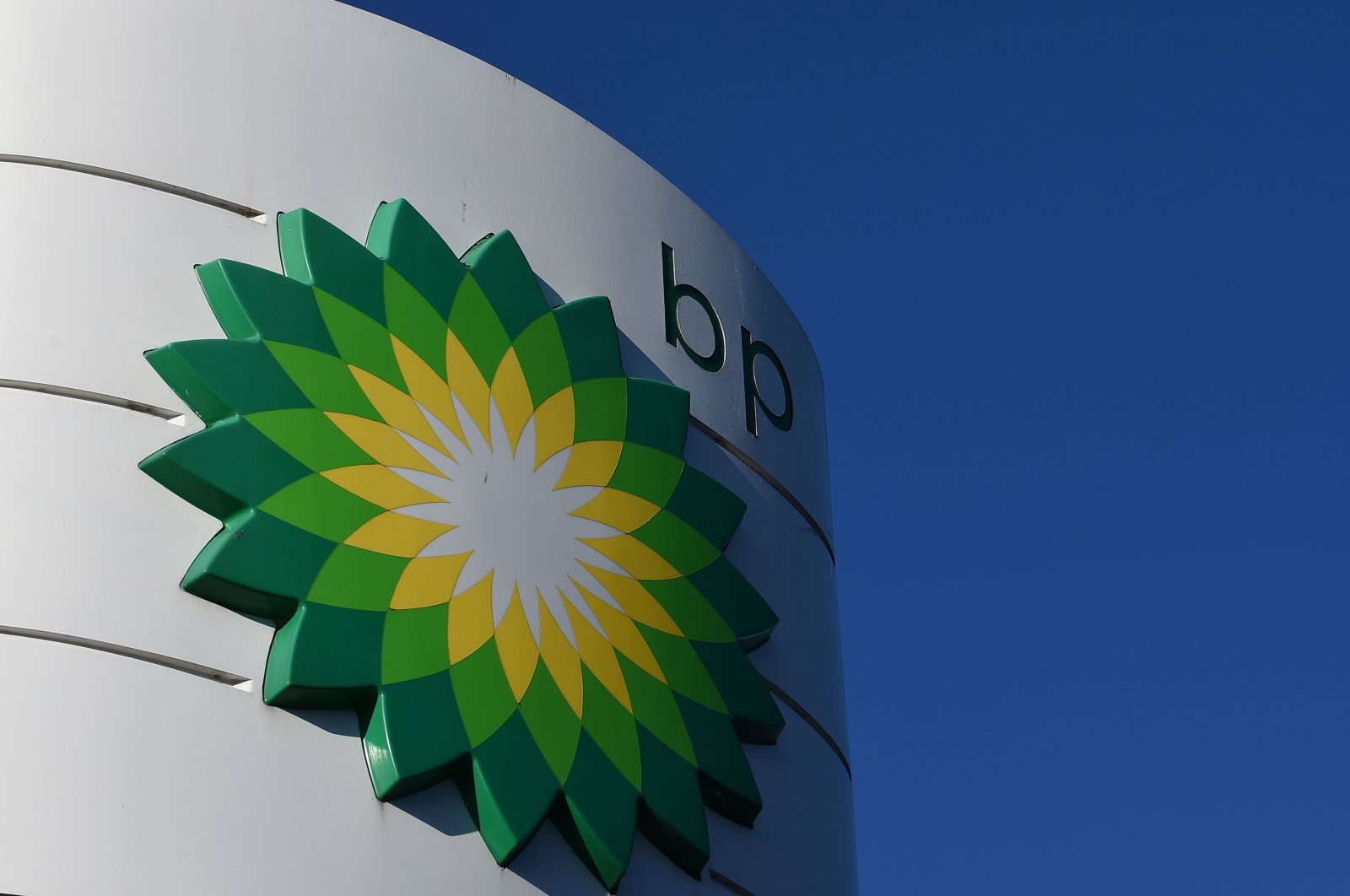 British energy giant BP on Wednesday slashed its planned spending for 2020 by a quarter and announced a $1 billion hit from collapsing oil prices as the coronavirus outbreak destroys demand.

The energy sector has been ravaged by the collapse in the global oil market where the problems have been made worse by a vicious price war between key producers Saudi Arabia and Russia.

BP spending this year will stand at $12 billion (TL 80 billion), 25% below prior guidance, it said in a statement.

The London-listed company added that it would deliver $2.5 billion in cost savings by the end of 2021, compared with last year.

BP said its first-quarter results, due April 28, would include a $1 billion charge linked to the market slump.

"We are in action to protect the financial health of BP," chief executive Bernard Looney said. "This may be the most brutal environment for oil and gas businesses in decades, but I am confident that we will come through it – we know what to do and we have done so before."

World oil prices are languishing close to 18-year lows at around $20 per barrel, having plunged by around 65% in the first quarter.

"We are now acting quickly and decisively to further strengthen our financial frame in response to the currently volatile and extremely challenging market conditions," Looney added.