China accuses US of 'outright bullying' over video app TikTok 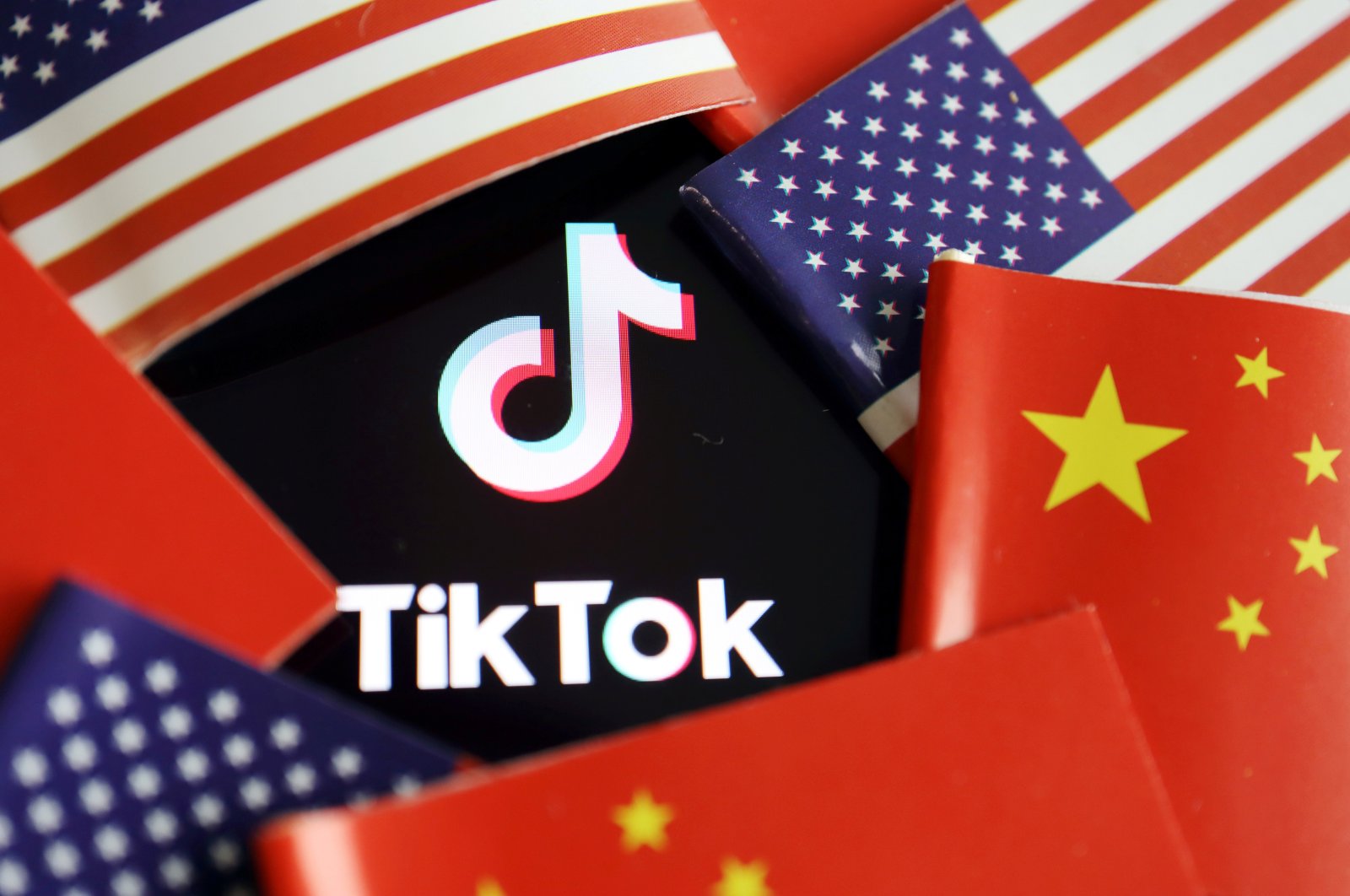 China accused the United States on Tuesday of "bullying" over popular video app TikTok after President Donald Trump ramped up pressure for its U.S. operations to be sold to an American company.

In the latest of a series of diplomatic spats between the world's two biggest economies, Beijing hit back after Trump gave TikTok six weeks to arrange a sale of its US operations – and said that his government wanted a financial benefit from the deal.

"This goes against the principles of the market economy and the (World Trade Organization's) principles of openness, transparency and non-discrimination," said foreign ministry spokesman Wang Wenbin.

The app has been under formal investigation on U.S. national security grounds because it collects large amounts of personal data on users and is legally bound to share it with authorities in Beijing if they demand it.

Trump said Microsoft was in talks to buy TikTok and has given ByteDance until mid-September to strike a deal, a tactic that is almost unheard of.

"It's got to be an American company ... it's got to be owned here," Trump said Monday. "We don't want to have any problem with security."

He said the national security grounds for the U.S. clampdown on Chinese firms "does not hold water," adding that the companies conduct their business activities per international rules and U.S. laws.

"But the U.S. is cracking down on them on trumped-up charges," said Wang, who warned the U.S. not to "open Pandora's box."

TikTok has as many as 1 billion worldwide users, who make quirky 60-second videos with its smartphone app.

But the pressure for a sale of its U.S. and international business, based in Los Angeles, has left the company and its Chinese parent ByteDance facing tough decisions.

On Monday, ByteDance said in a statement that it has always been committed to becoming a global company.

"Based on the current situation, ByteDance is considering re-establishing TikTok headquarters in major markets outside the United States to better serve global users," the statement said.

U.K. media reported that it was considering a relocation to London.

ByteDance founder Zhang Yiming also acknowledged on Monday "mounting complexities across the geopolitical landscape and significant external pressure" faced by the company, in a letter to staff, reported by Chinese media.

He added that the company has "always been committed to ensuring user data security, as well as the platform neutrality and transparency."

Meanwhile, Wang urged the U.S. on Tuesday to "refrain from politicizing economic issues" and to provide an open, fair and non-discriminatory environment for foreign market players.