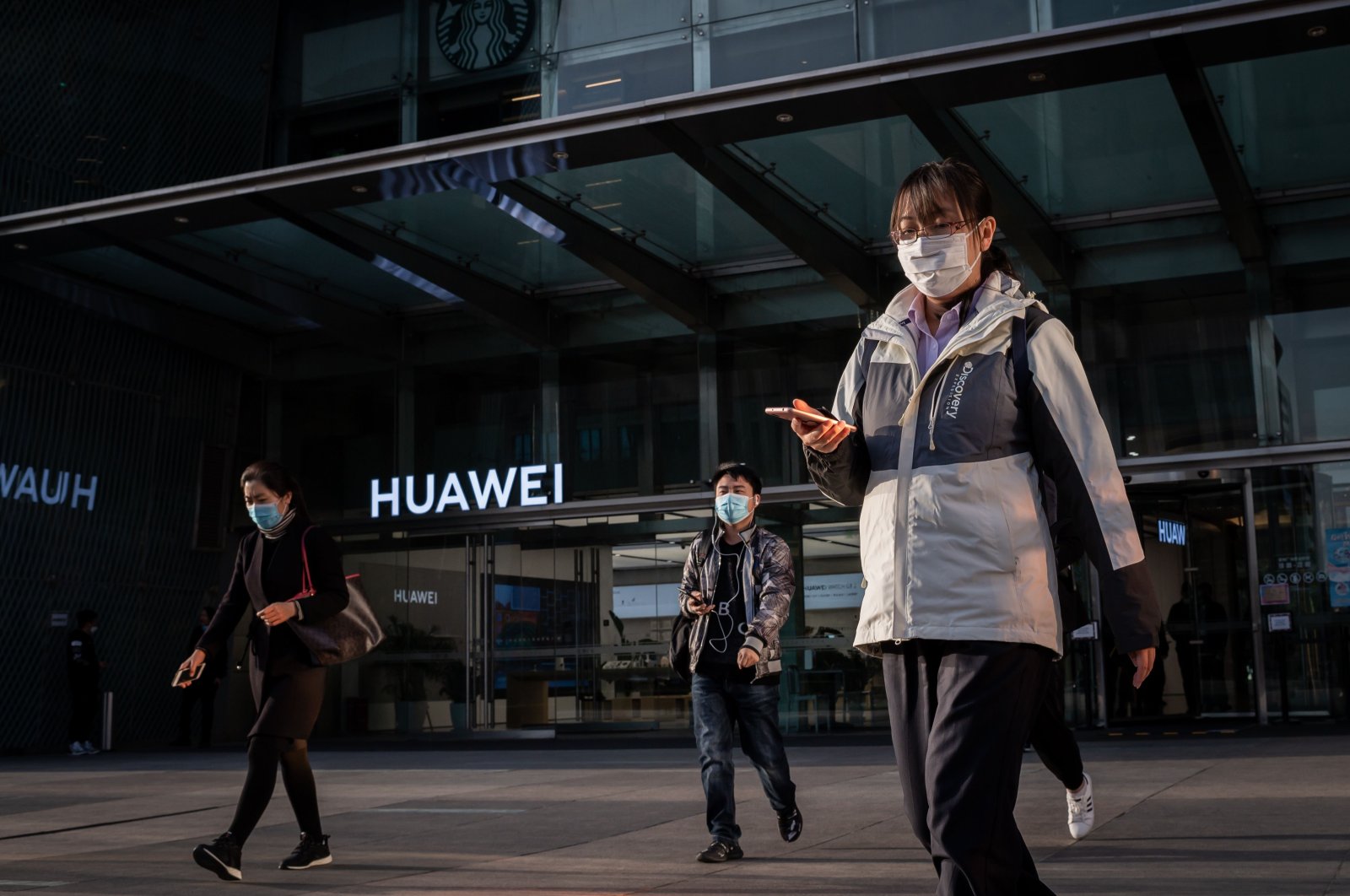 China last year became the world leader in international patent filings, unseating the United States, which had held the top spot for more than four decades, the U.N. said Tuesday.

A record 265,800 international patent applications were filed last year, marking a hike of 5.2% from 2018, the World Intellectual Property Organisation said in its annual report.

In the main category – the Patent Cooperation Treaty, or PCT – China topped the ranking for the first time, with 58,990 applications.

It thus overtook the United States, which filed 57,840 applications, and which has topped the PCT ranking since the system took effect in 1978.

China and the United States were followed by Japan, Germany and South Korea as the world's top patent application filers, the WIPO found.

"China's rapid growth to become the top filer of international patent applications via WIPO underlines a long-term shift in the locus of innovation towards the East, with Asia-based applicants now accounting for more than half of all PCT applications," WIPO Director General Francis Gurry said in a statement.

The WIPO report showed Asian-based applicants accounting for 52.4% of all filings, while Europe and North America accounted for less than a quarter each.

This came despite a relentless campaign by Washington, which has lobbied allies worldwide to avoid the company's telecoms gear over security concerns, in the shadow of a wider U.S.-China trade conflict.

It was followed by Japan's Mitsubishi Electric Corp., which made 2,661 filings, Samsung Electronics of South Korea with 2,334 filings and Qualcomm Inc. of the United States with 2,127 filings.

Gurry, who is due to step down at the end of September after 12 years at the helm of the WIPO, said that back in 1999 the organization had received just 276 patent applications from China.

While intellectual property increasingly finds itself at the heart of global competition, Gurry said "it is important to remember that innovation is not a zero-sum game".

"A net increase in global innovation means new drugs, communications technologies, solutions for global challenges that benefit everyone, wherever they live," he said.

"I am pleased that the WIPO's IP services are successfully helping foster innovation and spread it worldwide," said Gurry.

Gurry is all but sure to be replaced by the current head of Singapore's national patent agency, Daren Tang, who last month won a hotly contested and sometimes politicized race against five other candidates, including Chinese national Wang Binying, who has served as deputy chief of the U.N. agency for a decade.

The March 4 vote by WIPO's coordination committee still needs to be confirmed during the agency's full general assembly, which is usually held in May and is traditionally a formality. It remains unclear if it will be able to go ahead as planned amid the COVID-19 pandemic.

Gurry told a virtual press conference that it was uncertain how the new coronavirus, which first emerged in China late last year and which has now infected some 1.3 million people and killed more than 70,000 worldwide, will impact international patent filings going forward.

"We don't yet know how deep and how long this crisis is going to be, but it's going to be extremely significant across all of the creative industries," he warned.