China opposes US rules against Huawei, says would use 'necessary measures' to defend 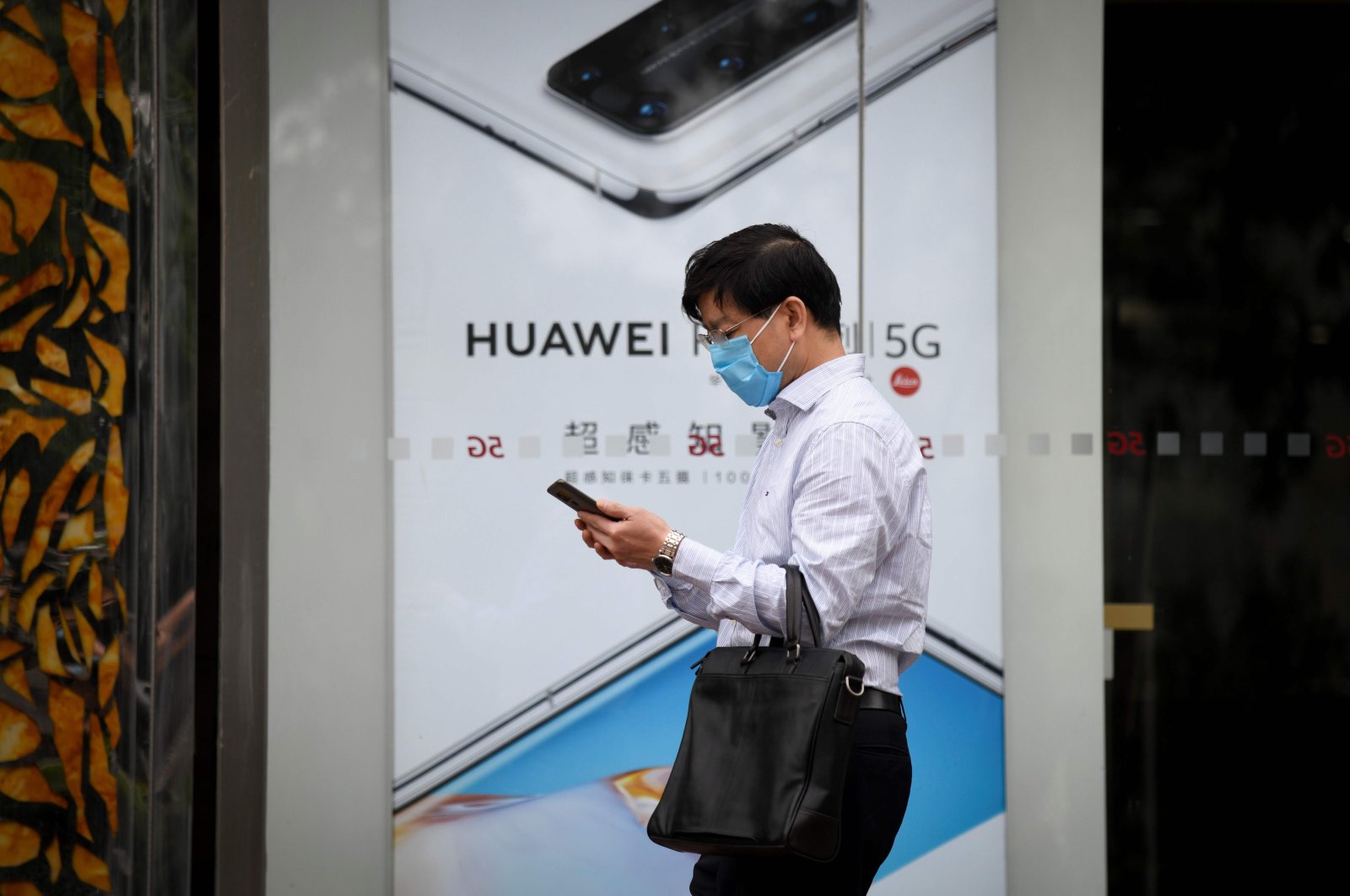 China on Sunday warned it would take "necessary measures" to protect Huawei and other firms after the United States announced new restrictions on the tech giant's purchases of semiconductor technology.

The Donald Trump administration on Friday moved to block global chip supplies to blacklisted telecoms equipment company Huawei Technologies, spurring fears of Chinese retaliation and hammering shares of U.S. producers of chipmaking equipment. The new rule went into effect on Friday but would have a 120-day grace period.

China’s state-run newspaper Global Times, citing an unidentified source, reported that Beijing, in response to the new limits on Huawei, was ready to put U.S. companies on an “unreliable entity list” as part of the countermeasures.

"China will take all necessary measures to resolutely protect the legitimate rights and interests of Chinese firms," the Ministry of Commerce said on Sunday.

"China urges the U.S. to immediately cease its wrong actions," the ministry added, calling the restrictions a "serious threat to global supply chains."

The threat of retaliation comes a day after Beijing condemned the U.S. move as "unreasonable suppression of Huawei and Chinese enterprises."

The U.S. Commerce Department said Friday its new sanctions would "narrowly and strategically target Huawei's acquisition of semiconductors that are the direct product of certain U.S. software and technology."

U.S. officials have repeatedly accused the Chinese technology giant of stealing American trade secrets and aiding China's espionage efforts, ramping up tensions with the rival superpower while both sides were involved in a long-simmering trade war.

As a result, Huawei has increasingly relied on domestically manufactured technology, but the latest rules will also ban foreign firms that use U.S. technology from shipping semiconductors to Huawei without U.S. permission.

The new restrictions will cut off Huawei's access to one of its major suppliers, the Taiwanese chipmaker TSMC, which also manufactures chips for Apple and other tech firms.

Huawei has not yet responded to requests for comment.