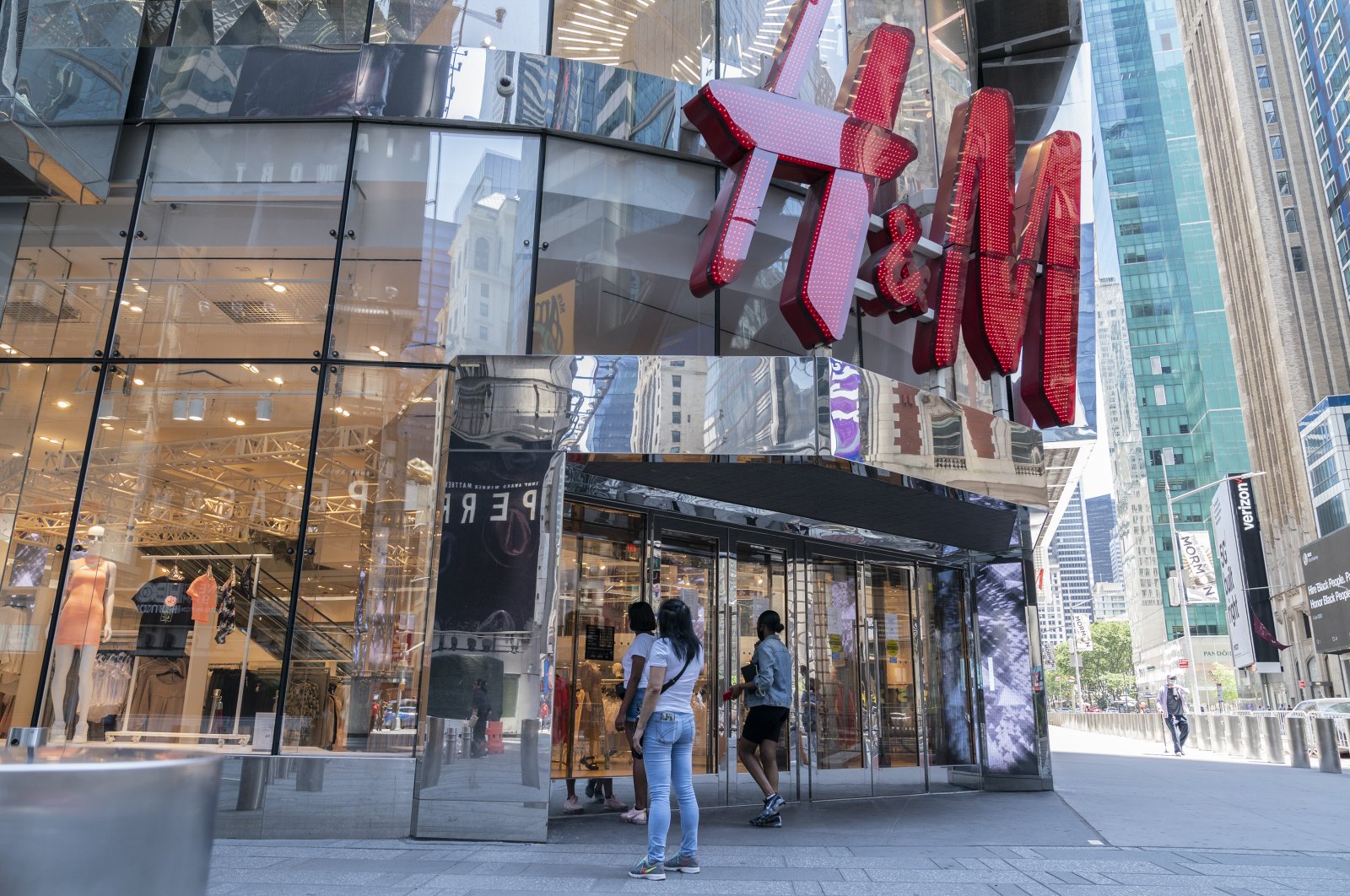 The net loss in the quarter – covering March to May – compared with a net profit of 4.5 billion kronor a year ago.

"At most around 80% of our stores were closed in the second quarter and in those markets where stores were open, demand was significantly subdued," chief executive, Helena Helmersson, said.

Online sales, however, increased by almost a third measured in local currencies. The group said 48 of its 51 online markets were open.

"It is clear that the rapid changes in customer behavior caused by the pandemic will further speed up the digitalization of fashion retail," Helmersson added.

Sales were down also in June. As of June 24, sales decreased by one quarter in local currencies year-on-year. The company said 350 stores were still closed.

H&M said it operated 5,058 stores worldwide in 74 markets, including franchises, at the end of May 31.