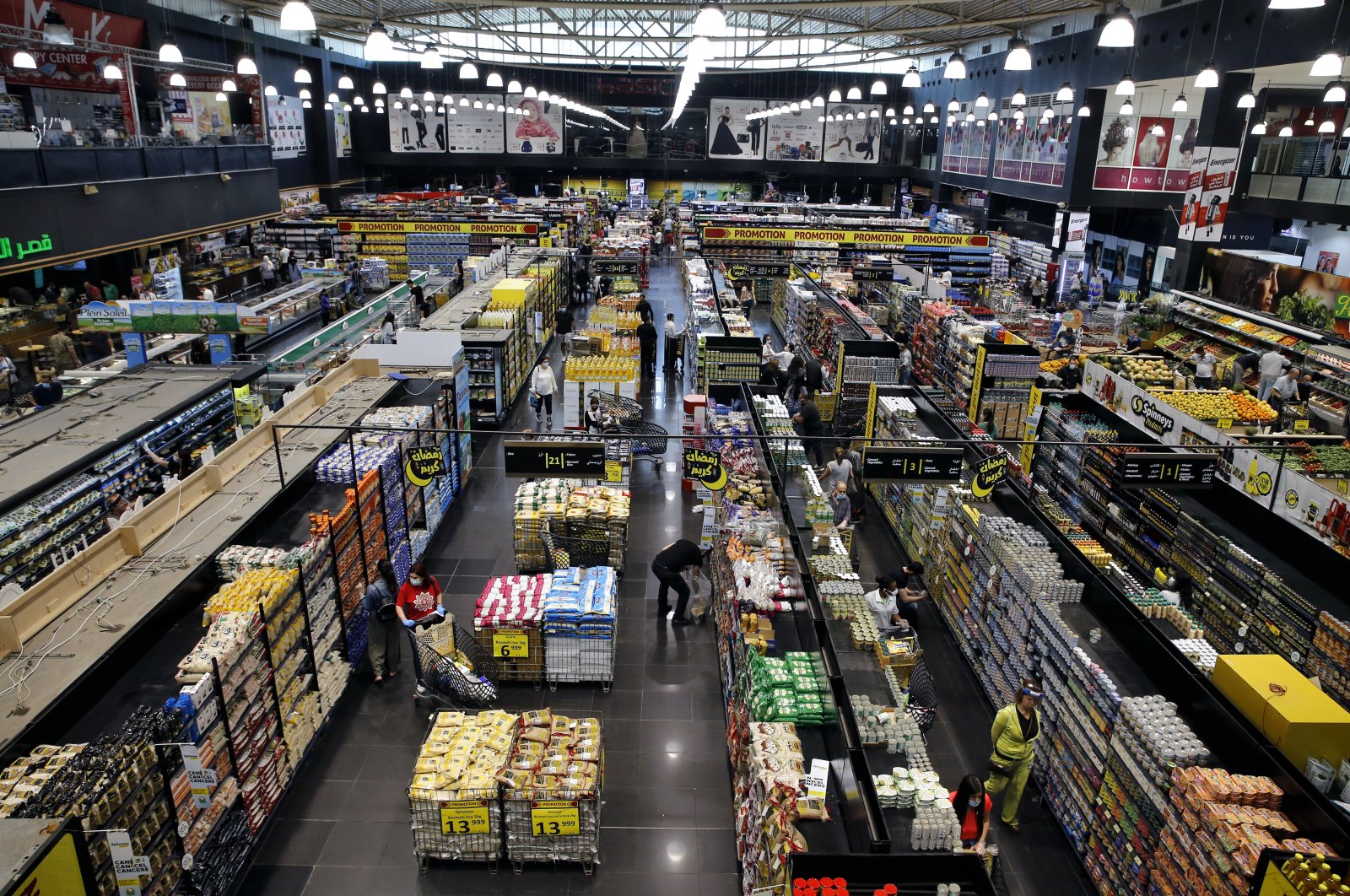 Global economic losses from the coronavirus pandemic could reach up to $8.8 trillion, or nearly 10% of the world economy's output, the Asian Development Bank (ADB) said on Friday.

The Manila-based bank said the forecast for COVID-19's impact under a long containment period of six months was more than double its assessments in March and April, as well as the projections by the World Bank and the International Monetary Fund.

Under a short containment period of three months, the global economic output would lose $5.8 trillion, equivalent to 6.4% of gross domestic product, the bank said in its updated report.

China, where the pandemic began in December, could suffer losses between $1.1 trillion dollars and $1.6 trillion, it added.

"These (losses) will be difficult to recoup," the report said. "Furthermore, we cannot discount the possibility of a financial crisis, if the pandemic could not be contained in time to prevent large defaults and bankruptcies."

Border closures, travel restrictions and lockdowns will likely cut global trade by up to $2.6 trillion.

While global employment decline will be between 158 million and 242 million jobs, with Asia and the Pacific comprising 70% of the total losses.

Labor income around the world will drop up to $1.8 trillion, 30% of which will be felt by economies in the region, added the report, which covers 96 outbreak-affected economies with over 4 million COVID-19 cases.

The new projections also take into account the increase in trade costs affecting mobility and tourism, supply-side disruptions affecting output and investment, as well as government policy responses that offset the impact of the pandemic.

Policy interventions by governments around the world, such as fiscal and monetary easing, increased health spending and direct support to cover losses in incomes and revenues, can help soften the COVID-19's impact by as much as 30% to 40%, the report noted.

The ADB urged governments to double their stabilization packages, noting that "the current size of macroeconomic stimulus for some countries in the region (is) still small relative to the impact of the COVID-19 outbreak."