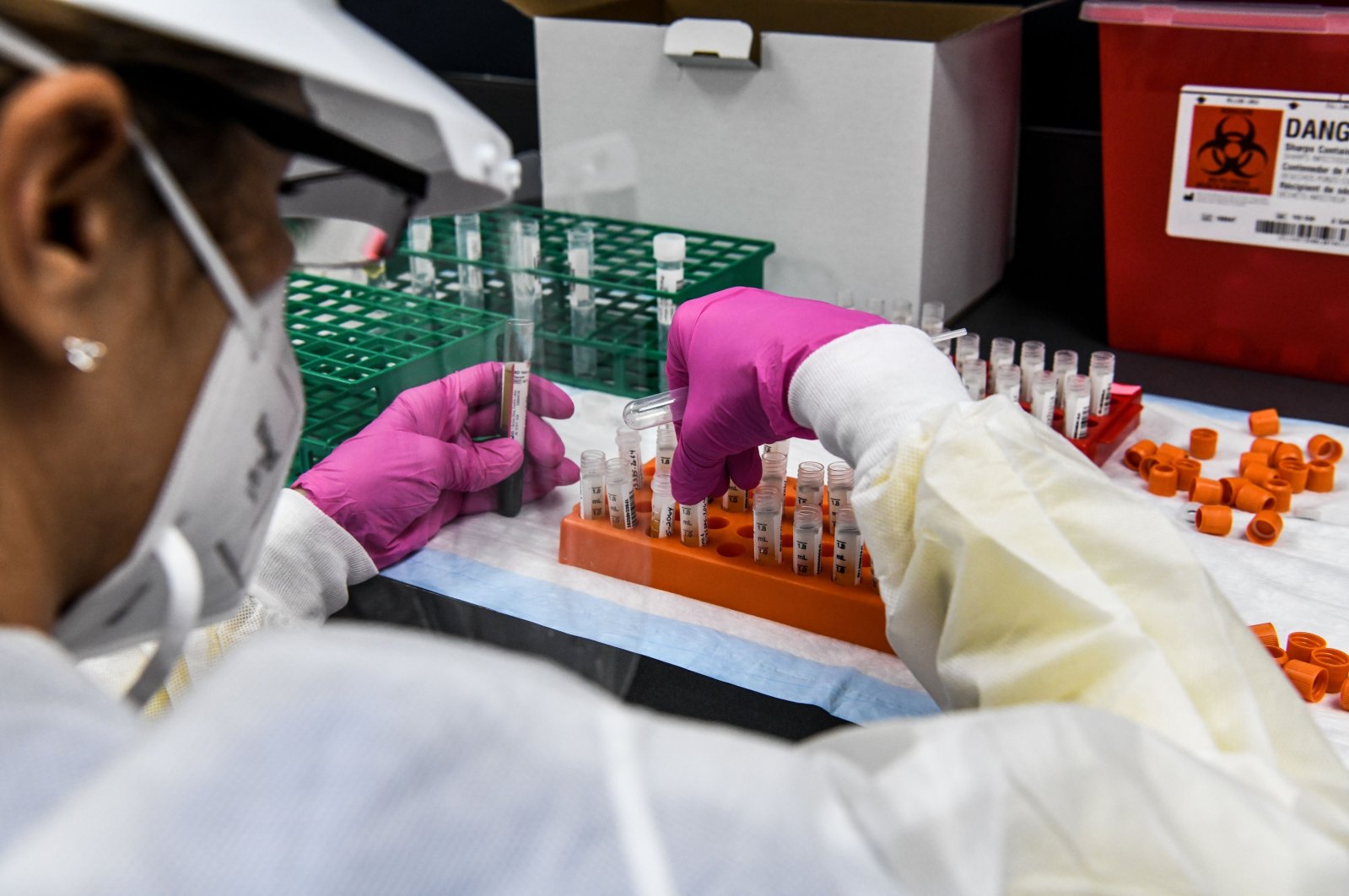 With the race on to find a coronavirus vaccine, the biotech sector, from an investor's point of view, appears to be the new gold rush, promising often giddy returns, but analysts warn that the exuberance could be exaggerated.

According to the World Health Organization (WHO), some 168 potential vaccines are currently in development, with countless billions of dollars both public and private money being pumped into the research.

As a result, the share prices of small, innovative biotech startups – competing with pharmaceutical giants to develop a substance that will inoculate the world against COVID-19 and allow life for billions of people across the globe to return to some semblance of normality – have reached dizzying heights in recent months.

U.S. company Moderna, for example, whose vaccine candidate is in so-called Phase III of clinical trials – the last stage before regulatory approval – has seen its shares soar by 250% since the start of the year.

Other, less well-known names such as Inovio or Novavax are doing even better, with their shares rocketing by a dizzying 350% and even 3,500% respectively.

A small company like Germany's CureVac, which made its debut on the U.S. Nasdaq stock exchange last week, has seen its valuation balloon to currently more than $10 billion.

But analysts warn that such investments remain high-risk and, like other stock market bubbles before them, could soon burst.

"When you buy biotech, you buy a kind of lottery ticket," said Gregori Volokhine, portfolio manager for Meeschaert Financial Services in New York. "There will always be investors who try to win big. It was the same thing with the internet bubble, with solar power, with electric cars, and now with COVID," he said.

With more than 21 million infections worldwide, 770,000 dead and the global economy turned upside down, the stakes for finding a vaccine could not be higher.

And as governments plow billions into smaller biotech companies and the reservation of advance doses of potential vaccines, it is little wonder that investors see the pharmaceuticals sector as some sort of El Dorado.

Nevertheless, analysts warn that the market is in danger of overheating.

Many share prices "have gone above where they should be," said Chris Redhead, health care analyst at Goetzpartners. Daniel Mahony, health care fund manager at Polar Capital, agreed.

"What I worry about for the moment is that the market implies a really high percentage rate of success and each of these companies is going to sell billions of dollars worth of products," the expert said. "That just seems unlikely to me."

Adam Barker, an analyst with Shore Capital, pointed out that, on average, a drug costs $2-3 billion to develop and bring to market.

And "the chance of any drug or any vaccine to be successful from Phase I all the way to the end of Phase III is about 10%," he said.

The shares of pharmaceutical majors such as Pfizer, Sanofi, or GlaxoSmithKline have also performed well since coronavirus first emerged in China at the end of last year.

But they have not risen quite as fast as those of their smaller rivals.

That is because of the pharmaceutical sector's commitment to distribute an eventual vaccine at cost price and not to make a profit out of a global tragedy, analysts said.

The current appetite for biotech stocks is also attributable to the changing dynamic of vaccine development, analysts said.

"Historically, it would take 10 to 15 years to develop a new vaccine and now you have companies in Phase III (trials) six months after the pandemic hit the U.S.," said Andy Acker, a biotech specialist with Janus Henderson.

Analysts suggested that government cash could be distorting the market.

"What the governments have done by putting all the money is that they make small companies ... able to compete with the big ones, they begin to manufacture risk," said Mahony at Polar Capital.

In Moderna's case, the U.S. government has stumped up nearly $2.5 billion to support its research and to reserve vaccine doses. Barker Shore Capital agreed.

"If the government comes and gives $100 million, it sort of makes it more feasible for small ones to compete with the big ones," he said.

The injection of public money into smaller, innovative companies would not only help in the development of coronavirus programs, he said. It would "also support other programs for infectious disease, or the next-generation vaccines. They will get more experience on how to produce vaccines for other diseases," he said.