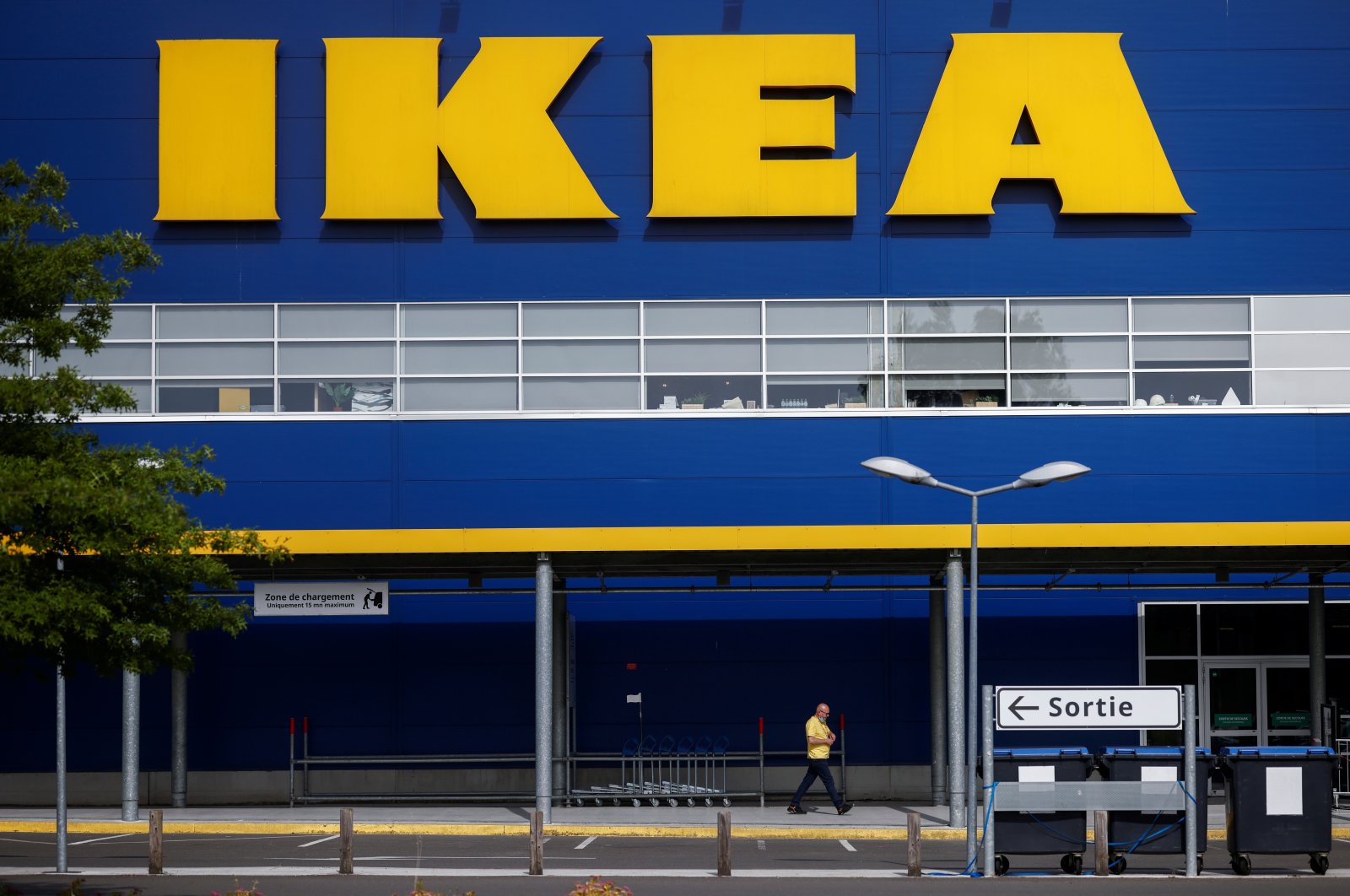 A French court ordered home furnishings giant Ikea to pay more than 1 million euros ($1.2 million) in fines and damages Tuesday over a campaign to spy on union representatives, employees and some unhappy customers in France.

Two former Ikea France executives were convicted and fined over the scheme and given suspended prison sentences. Among the other 13 defendants in the high-profile trial, some were acquitted and others given suspended sentences.

Abel Amara, a former Ikea employee who helped expose the wrongdoing, called the ruling “a big step in defense of the citizen ... It makes me glad that there is justice in France.”

The panel of judges at the Versailles court found that Ikea's French subsidiary used espionage to sift out trouble-makers in the ranks and profile squabbling customers between 2009 and 2012.

A lawyer for the unions, Solene Debarre, expressed hope that the verdict would “make some companies tremble.”

“One million euros isn't much for Ikea, but it's a symbol," Debarre said.

The company, which said it cooperated in the investigation, had faced a potential financial penalty of up to 3.75 million euros ($4.5 million). Prosecutor Pamela Tabardel asked the court to hand “an exemplary sentence and a strong message to all companies.”

The executive who was in charge of risk management at the time of the spying, Jean-François Paris, acknowledged to French judges that 530,000 to 630,000 euros a year were earmarked for such investigations. Paris – the only official to have admitted to the alleged illegal sleuthing – said his department was responsible for handling the operation on orders from former Ikea France CEO Jean-Louis Baillot.

Paris was fined 10,000 euros and given an 18-month suspended sentence.

Baillot, who denied ordering up a spy operation, was fined 50,000 euros and given a two-year suspended sentence.

Another former CEO of Ikea France was acquitted for lack of evidence.

Ikea France’s lawyer, Emmanuel Daoud, said the company hadn’t decided whether to appeal. He said the case was marked by a lack of hard evidence and holes, and noted that the fines were well below the maximum possible.

“The court took into account the action plan that Ikea put in place after the revelation of the facts, in 2012. That's very satisfying,” Daoud said.

The company fired four executives and changed the internal policy after French prosecutors opened a criminal probe in 2012.

Trade unions alleged that Ikea France paid to gain access to police files that had information about targeted individuals, particularly union activists and customers who were in disputes with Ikea.

In one situation, Ikea France was accused of using unauthorized information to try to catch an employee who had claimed unemployment benefits but drove a Porsche. In another alleged instance of illegal prying, the subsidiary reportedly investigated an employee’s criminal record to determine how the employee was able to own a BMW on a low income.