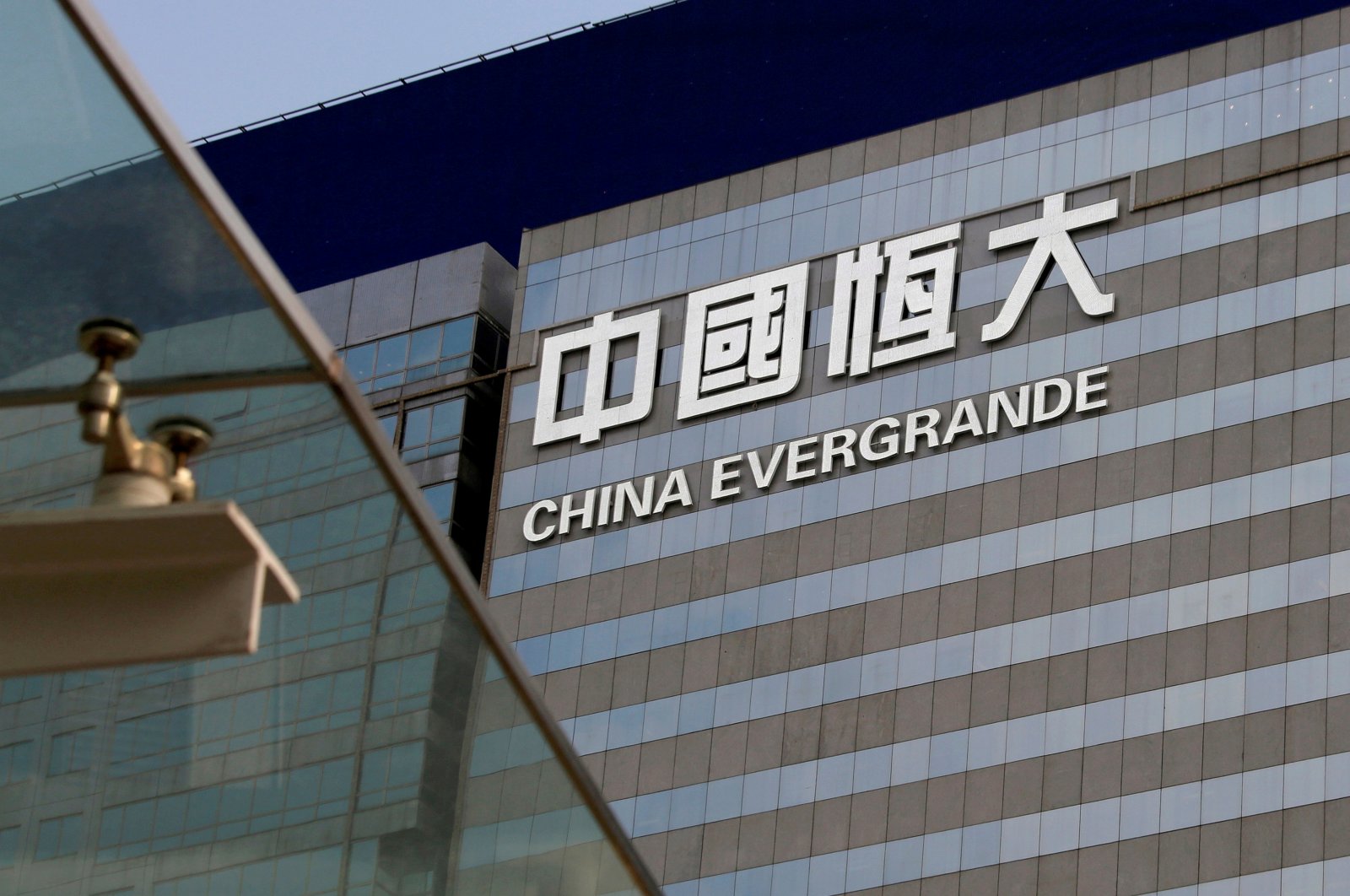 Some creditors of heavily indebted Chinese real estate giant Evergrande Group are demanding immediate payback of loans, a report said Friday, days after the company acknowledged it may default on some of its massive borrowings.

Fear of a potential meltdown at Evergrande – and the potential impact on the world's second-largest economy – have increasingly weighed on investors and regulators after the company went on a debt-fuelled expansion binge.

Evergrande said earlier this week that total liabilities had swelled to 1.97 trillion yuan ($305 billion) and that the group faced mounting legal challenges and "risks of defaults on borrowings."

The trusts sent repayment notices to Evergrande over the past two months after becoming concerned about the company's stability, Bloomberg said.

The amount of loans affected was not given.

Evergrande is one of the largest private companies in China and a leading real estate developer, with a presence nationwide.

Chinese regulators have moved aggressively in recent years to rein in runaway debt at giant conglomerates, such as real estate giant Wanda and tourism conglomerate Fosun, forcing them to sell off assets and slim down.

Similar efforts are now underway at Evergrande, amid reports that regulators, banks, creditors and potential asset buyers are coordinating on how to sort out its debt pile.

Evergrande has already sold stakes in some of its wide-ranging assets and offered steep discounts to offload apartments, but still reported a 29% slide in profit for the first half earlier this week.

The government has so far been quiet on whether it would step in with financial support.

But due to its large presence in the economically important real estate sphere, Evergrande is widely considered to be too big to fail.

Investors have been hit, however, with Evergrande's various listed entities shedding more than $100 billion in value since early this year.

In recent years, the predominantly real estate group has diversified into mineral water, food products, and amusement parks. It also has invested in tourism, digital operations, insurance, and health.