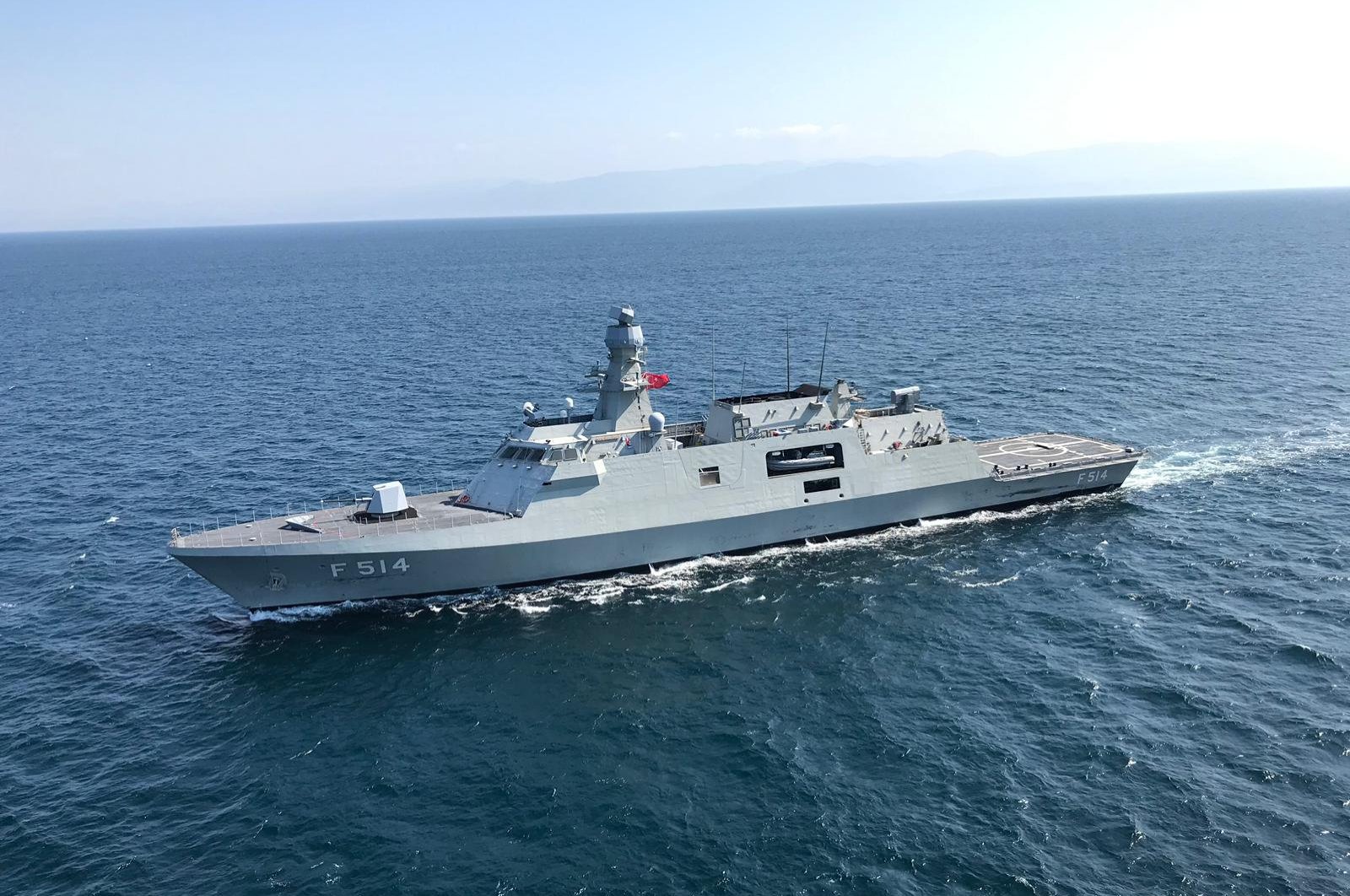 TCG Kınalıada, the fourth ship constructed under the national shipbuilding project, seen in this undated photo. (AA Photo)
by DAILY SABAH WITH AA May 05, 2020 11:59 am
Edited By Ayşe Betül Bal
RECOMMENDED

The new system was created for the Turkish Naval Forces' electro-optical director requirements, according to the information received by Anadolu Agency (AA).

Currently, the army uses ASELSAN's ASELFLIR-300D system, and the new director project started in 2015. Deliveries of the new system will be completed by 2025.

It is expected to be used by friend and ally countries of Turkey in the coming years.

SeaEye-AHTAPOT, which was equipped with a laser pointer, can track multiple targets.

The first two prototypes of the system were already integrated on two of the Turkish naval vessels which were introduced to the inventory as part of the country’s national warship program MİLGEM. The MİLGEM project was initiated in 2000 to locally design and build a fleet of multipurpose corvettes and frigates that will replace older ships.